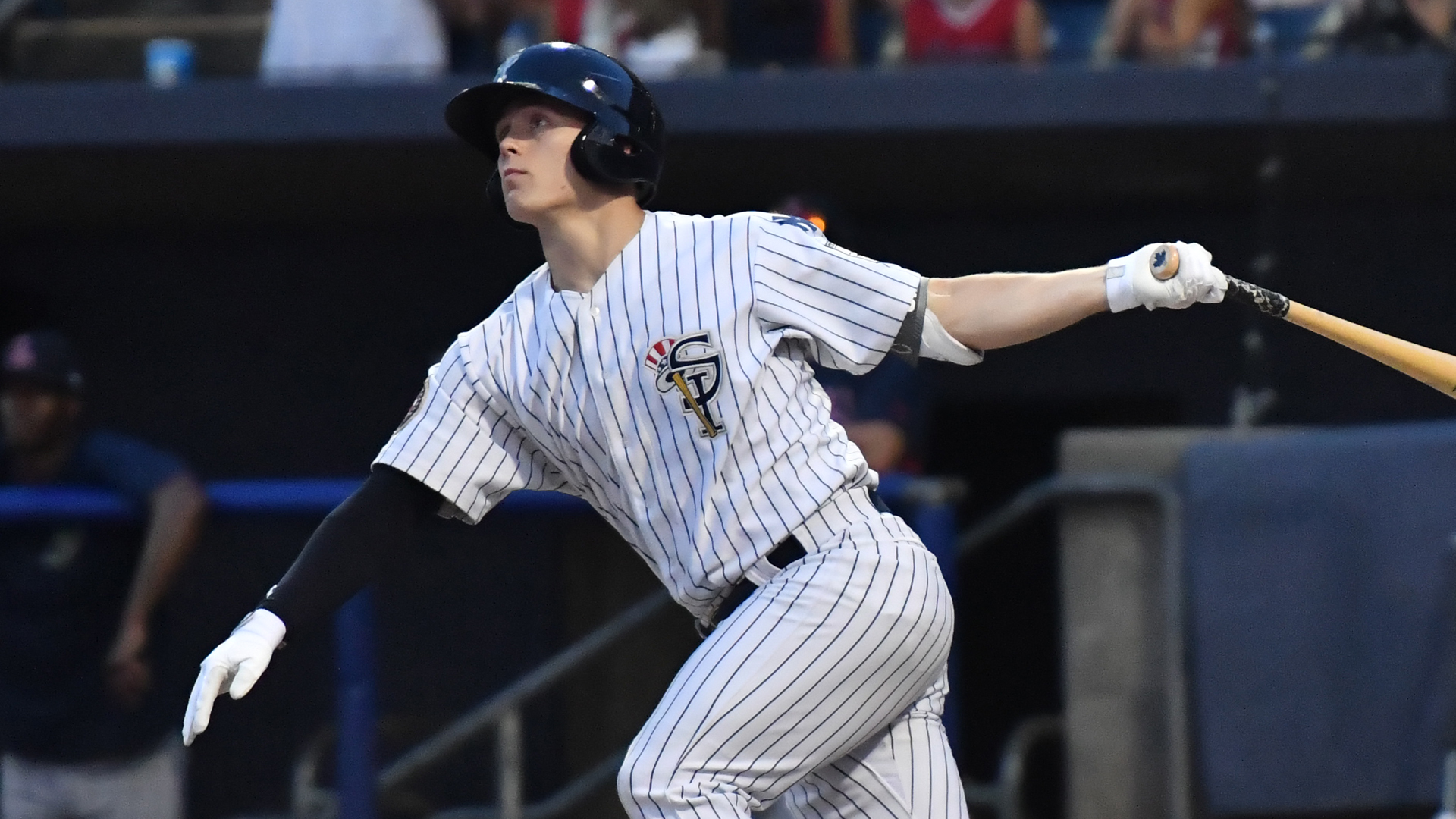 Outfielder Pat DeMarco made his home debut on Friday night, July 26, in the second game of a doubleheader against the Lowell Spinners. The Staten Island native played the past two years at Vanderbilt University, helping lead this program to a National Title. DeMarco played his high school ball in Georgia, after attending Poly Prep (Brooklyn) his freshman and sophomore years.

In his pro debut, Pat DeMarco was penciled in as the Designated Hitter and batted second. He wasted no time making a mark on this game, hitting a two-run homer to left field. According to Staten Island Manager when asked about this home run:

“How fitting. Come back home, and his first professional hit, first game at home, pretty special for him. I’m sure he will remember that one.” 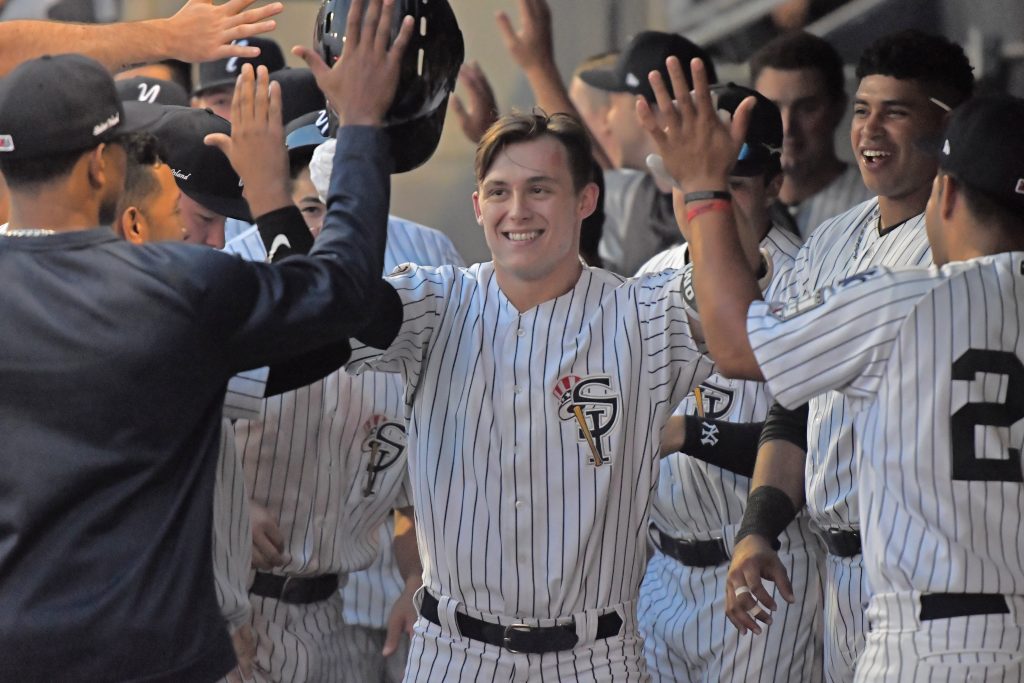 DeMarco echoed similar thoughts when asked about the experience:

“It was unreal. It felt like a dream. When I hit it, I couldn’t believe it. I was like no way this just happened, but it definitely feels good to get it out of the way. To do it in front of family and friends out there, it was fun.”

The crowd was certainly behind the first-year pro as well, cheering as the ball left the ballpark. DeMarco would finish the game batting 1-for-4, with the home run and two RBIs. DeMarco is expected to see regular playing time with the Staten Island Yankees, and will most likely be used in center field, with some occasional time in left field.

Stay tuned to our coverage at PinstripedPropects.com for a more Staten Island Yankees coverage, including a more in-depth feature about Pat DeMarco, and his story.