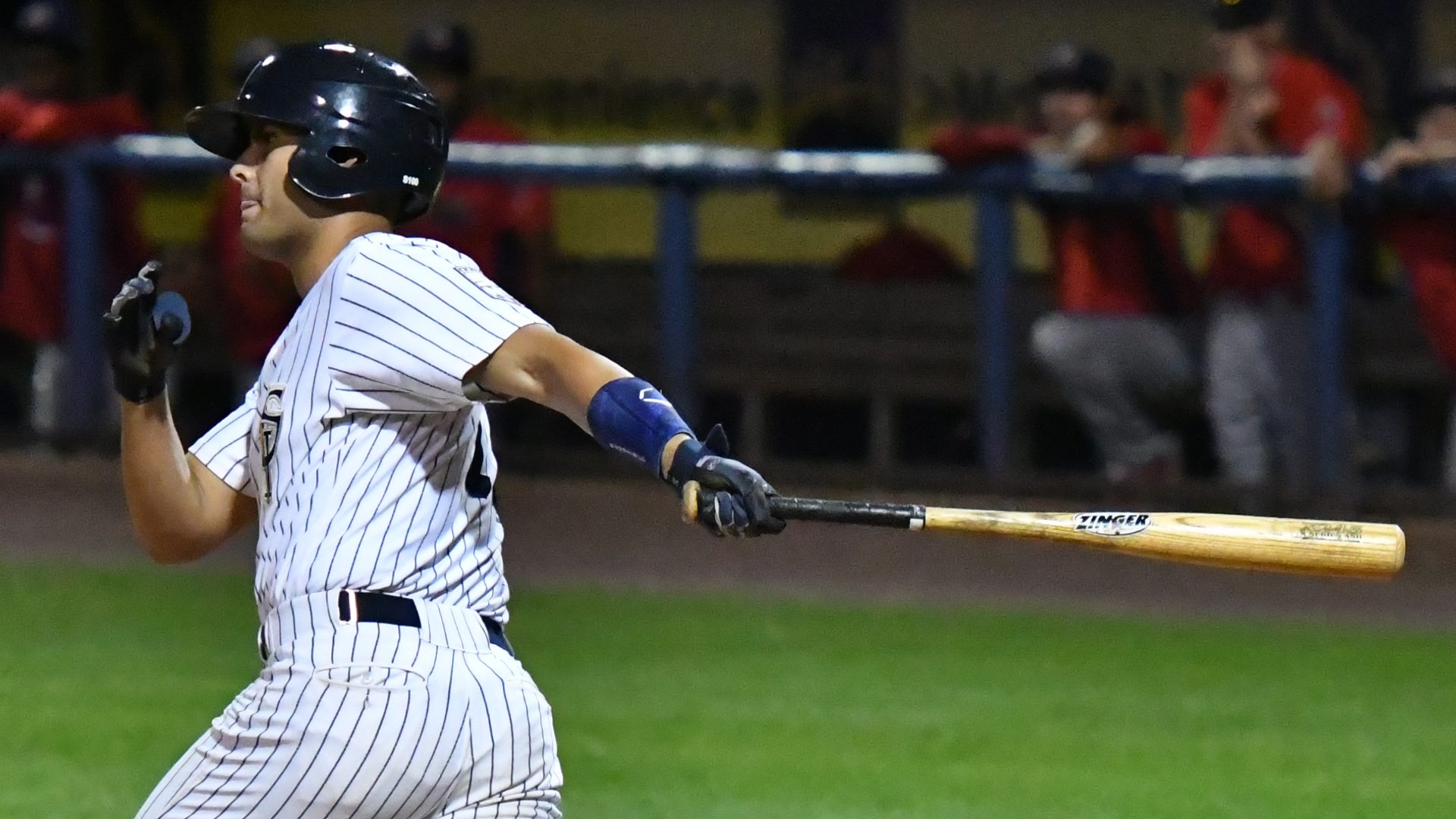 STATEN ISLAND – The Staten Island Yankees salvaged a split of their doubleheader with the Connecticut Tigers on Thursday night after coming from behind twice in game 2 to secure a 9-3 victory at home.

Trailing 3-2 in the bottom of the sixth inning and down to their final six outs, the Yankees offense exploded for seven runs on four hits and sent 11 batters to the plate in the sixth.

Welfrin Mateo drove in the first two runs of the sixth with a double in the gap to give Staten Island the lead at 4-3, and Manny Argomaniz completed his superb night (three RBIs, two runs scored) with a run scored and two runs batted in the inning. 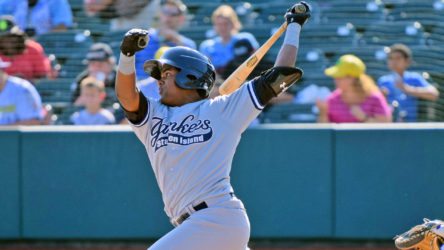 Staten Island fell behind early in this game when the Tigers pushed a run across in the top of the second inning, but the Yankees did not take long to respond.

In the bottom of the second, Argomaniz got things started with a leadoff walk and then came around to score after a couple of passed balls by the Tigers catcher. That got the game tied at one apiece.

In the very next inning, it was Argomaniz again, but this time doing it with his bat. The Yankees’ catcher doubled down the left-field line with two outs to drive in Timmy Robinson and give Staten Island a 2-1 lead.

Yankees’ starter Glenn Otto gave Staten Island 2 1/3 innings where he surrendered three hits and one run (earned) where he walked two and struck out one. 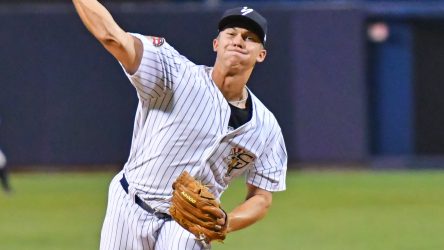 In the top of the sixth, Kaleb Ort (1-0) got the call out of the pen and surrendered three hits and two runs that put the Tigers back ahead, 3-2.

But that set the stage for the dramatic offensive onslaught in the bottom half of the inning.

The Yankees dropped Game 1 of doubleheader 1-0 earlier in the evening.