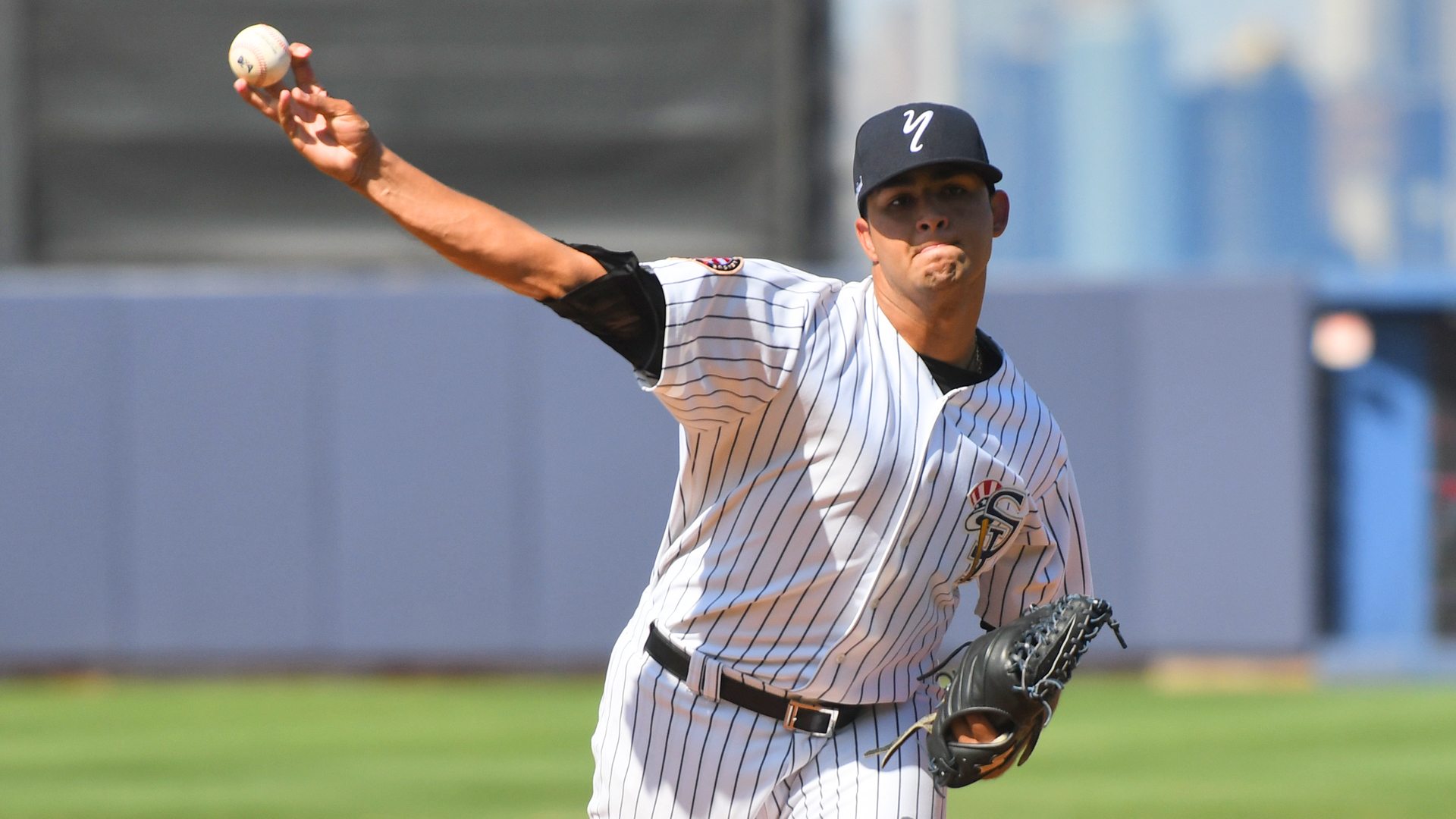 STATEN ISLAND – The Staten Island Yankees may have forgotten that they have to work this weekend.

The Yankees gave up 15 hits to the Connecticut Tigers on Friday night and were down 7-0 and committed two errors before taking a hack in the third inning en route to a 9-2 defeat at home.

“It just wasn’t our day,” said Staten Island manager Julio Mosquera. “[Connecticut] came up hot early in the game, and then we made a couple of mistakes, and just not much that we could do after that. When you give up those runs that early in the game it’s tough to come back.”

Staten Island starter Daniel Alvarez simply did not have his best stuff as he was knocked around for three innings where he gave up seven runs (five earned) on nine hits while walking one and striking out two.

“His pitches were a little flat,” Mosquera said when asked about Alvarez. “But, for him too, it was just one of those days. You know, he’s been really really good for us the whole year. Every pitcher is gonna have a game like that sometimes, and unfortunately today was his day.”

Austin DeCarr came out of the bullpen for the Yankees in the fourth and settled things down. He struck out the side in the fourth inning, and retired four batters in a row at one point; however, a two-run home run by the Tigers’ No. 9 hitter – Andres Sthormes – in the fifth with two outs blew this game open.

Still, Staten Island’s bats did not go quietly. Catcher Jason Lopez doubled with one out in the sixth inning, and then the hot-hitting Manny Argomaniz (2-for-4, RBI) knocked him home with a two-out double of his own to put the Yankees on board and break up the shutout. 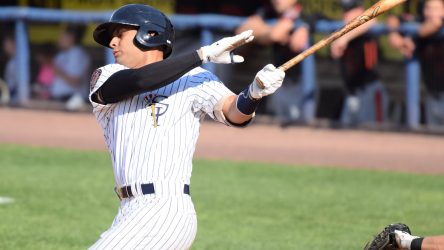 “Manny is swinging the bat pretty good right now,” Mosquera said. “He’s been working really hard so it’s good to see him getting results – especially at this time of year.”

Then in the ninth, the Yankees put a little charge back into the hometown crowd that remained as they strung together three straight hits and Ryan Krill drove in another run with a scorching double to right field.

“You never want to be shut out. So, it was good that we scored a couple of runs, it helps keep the guys in a good mentality,” Mosquera said. “It’s always hard when you get shut down. I mean, I know we’ve done it a lot of times to other teams, but to be on the other side of it is a bad feeling. So, it was good that we put a couple of runs on the board.”

The Yankees (42-28) will complete their four-game set with the Tigers (35-33) and look to salvage a split on Saturday night at home. First pitch is set for 7 p.m.

“Tomorrow is another day, we just gotta come back and try again,” the Yankees manager said. “That’s the beauty of this game, you get to come back tomorrow and have another shot.”