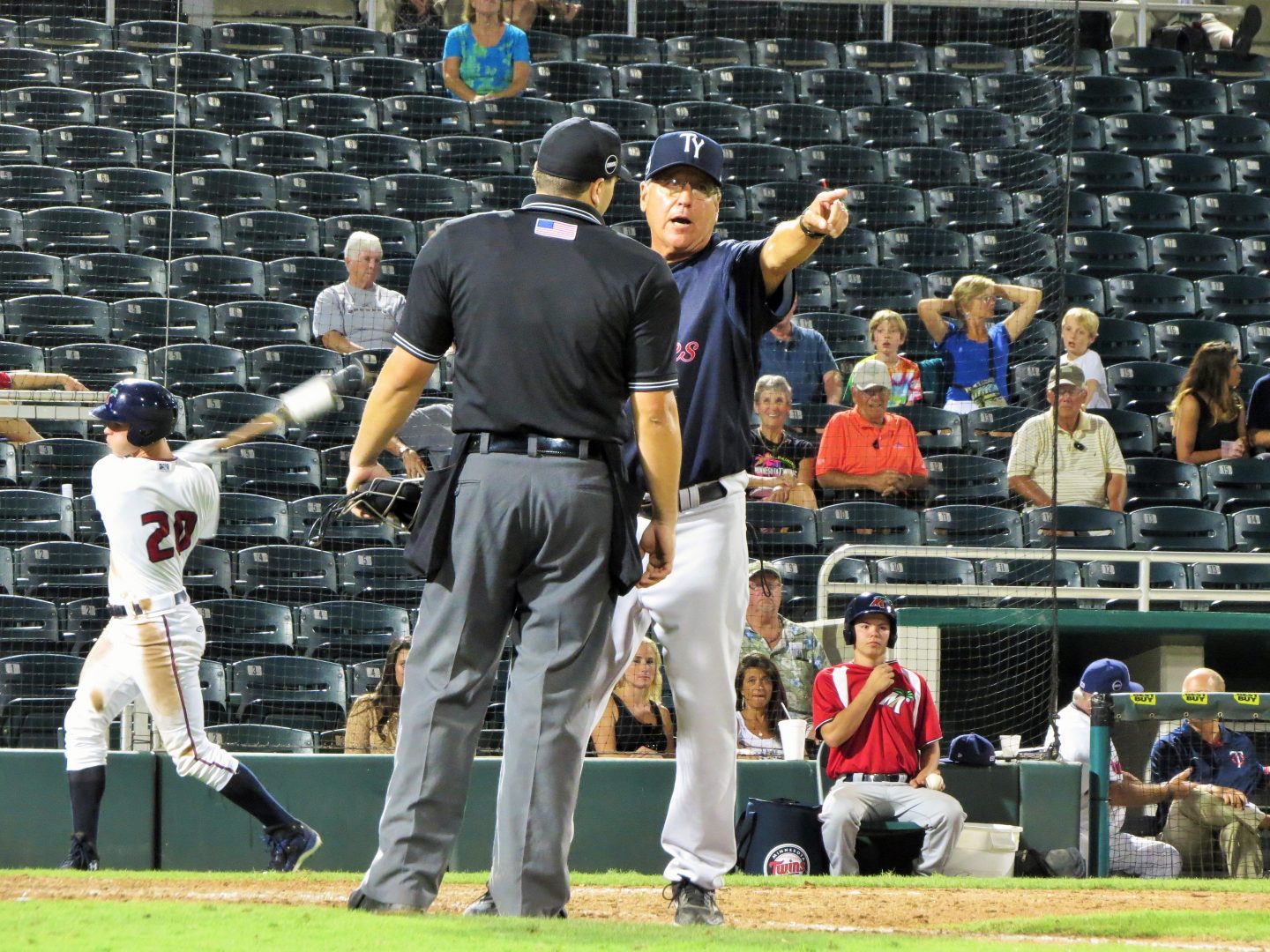 STATEN ISLAND- As Spring Training approaches, the Staten Island Yankees have been assigned the following field staff by the New York Yankees:

Bialas enters his second season in the New York Yankees organization after managing the Tampa Yankees to a 66-72 record in 2015. A seasoned veteran of professional baseball, Bialas’ career began in the St. Louis Cardinals’ organization after being drafted in the 4th round in 1972 out of Bellaire High School in Houston, Texas. The native Texan played ten seasons in the Cardinals’ system, reaching as high as AAA. Bialas also managed AAA Springfield/Louisville (STL, 1982-83 & ‘86), AA Arkansas (STL, 1984 & ’90), Single A St. Petersburg (STL, 1985-89 & ’91-92), AA West Tenn (CHC, 2000-01) and AAA Iowa (CHC, 2012). Bialas has a wide range of coaching experience outside of managing minor league clubs as he spent time as the bullpen coach for the San Diego Padres (1993-94) and Chicago Cubs (1995-99), third base coach for the Cubs (2002), minor league field coordinator for the Cubs (2003-11), and minor league coordinator for the Atlanta Braves (2013-14). The highlight of Bialas’ managing career came in 2000 as he led the West Tenn Diamond Jaxx to a league championship for the first and only time.

Duncan enters his second season as hitting coach for the Baby Bombers after guiding Staten Island to NYPL top-four finish is both runs (344) and home runs (32) en route to the McNamara Division title in 2015.  Prior to coaching in professional baseball, Duncan served as a volunteer coach at Seton Hall for three years while pursuing his degree in political science. Duncan was drafted by the New York Yankees in the first round, 27th overall, in the 2003 draft.  Duncan returns to Staten Island after a short stint with the Baby Bombers in 2003. In only 14 games with Staten Island in 2003, Duncan drove in 13 runs while batting .373 with two home runs, four triples and five doubles. The highly touted prospect earned the honor of Arizona Fall League MVP in 2005, a year that featured future MLB stars Matt Kemp, Joey Votto and Adam Jones. In 2006, Duncan was named Top Rookie for the New York Yankees in Spring Training. The New Jersey native made it as high as AAA in his career playing for four different organizations: New York Yankees (2003-09), Atlanta Braves (2010), St. Louis Cardinals (2011) and Kansas City Royals (2012).

Olivares enters his second season as defensive coach of the Staten Island Yankees after helping the Baby Bombers reach the NYPL Championship in 2015. Olivares began his professional baseball career as a player in the New York Yankees organization in 1996. The Dominican Republic native worked his way through the system until 2004, reaching as high as AAA. Olivares then played independent baseball from 2005-10 for Newark, Camden, Somerset and the Road Warriors before rejoining the Yankees organization as a coach for the Dominican Summer League Yankees from 2011-14.

“I’m proud to be a Yankee, no doubt about it. It’s a world class organization. I’m looking forward to being in Staten Island and working with the younger guys, including the college draftees. The biggest pleasure I have is working with the young players and having the chance to teach them how to play Yankees baseball.” – Dave Bialas, Manager