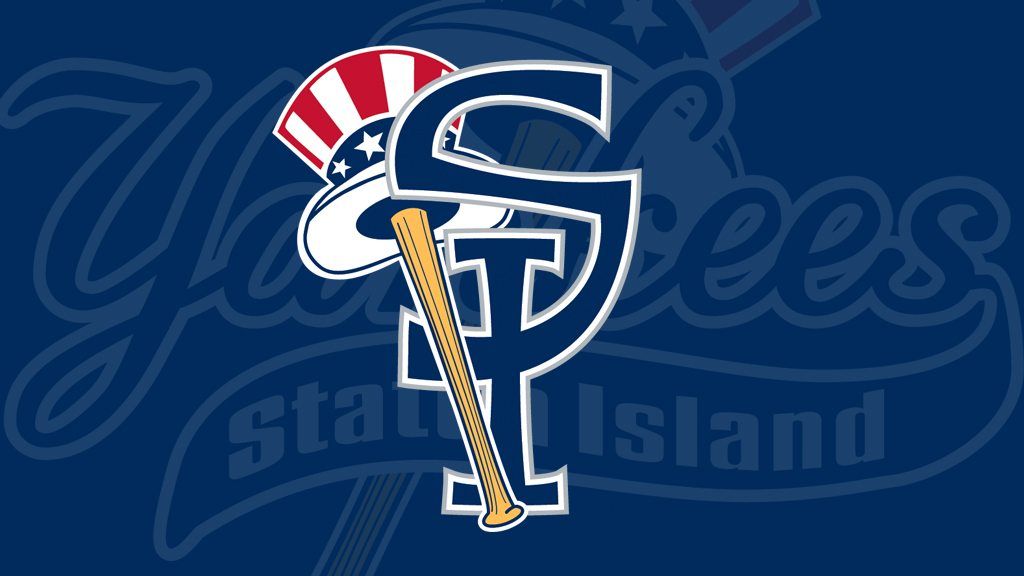 Staten Island, New York – The Staten Island Yankees announced today that Steve Violetta has resigned as team CEO after two seasons with the organization. Violetta opted not to exercise a two year extension of employment.

“We want to thank Steve for all he has done for our team over these past two years.” commented Nick Tiller, team owner. “During his tenure with us, Steve has put all of his efforts into this organization and with him the team has improved ticket sales efforts, executed a new naming rights agreement and added many new marketing partners.”

Glenn Reicin, team owner, stated, “We are grateful for all of his guidance in helping to craft a vision of the next phase for the SI Yankees with the anticipated construction of the New York Wheel and Empire Outlets.”

Violetta has been a strong leader in the sports industry for many years. During his tenure at many organizations he made his mark and did the same for the Staten Island Yankees.

“To be successful in this business you have to be 24-7-365, so leaving a team is always difficult to do,” said Violetta. “Yet the timing felt right to make this transition right now. With the franchise about to enter a critical long term strategic planning phase, I felt it was important that ownership had a leader who shares their vision on growth strategies in the market.”

Violetta’s resignation will be effective immediately. However, he will act as a team consultant for the remainder of the season and even longer if needed to help the franchise make the transition to new leadership.

Since 1999 the team has had a strong operational and cultural leader in Jane Rogers, who has been a mainstay in Staten Island. Jane has served under multiple ownership groups and worked with all leaders of the Staten Island Yankees, and remains a positive force in the team’s growth strategies. She has developed and maintained strong relationships and is a friend to the Staten Island Community.

Tiller explains, “We are lucky to have her as a steady force on the team, and to help us through this transition.”

Moving forward, the team would also like to announce the hire of Will Smith, who will assume Violetta’s role as well as the role of Operating Partner for Nostalgic Partners, the holding company for the Staten Island Yankees. Smith joins the team with an extensive background in Minor League Baseball sales and operations., For the past seven seasons he has served as the COO/General Manager for the Trenton Thunder (Double A affiliate of the Yankees). The team is excited to announce this hire and looks forward to a promising future with Will at the helm.

Reicin commented, “We want to acknowledge and thank Steve for everything he’s done for the organization and also for the help and support he is offering through this transition. Our mission will remain the same and that is to provide a fun, affordable and family friendly atmosphere for all of our fans and grow our positive presence in this great community!”