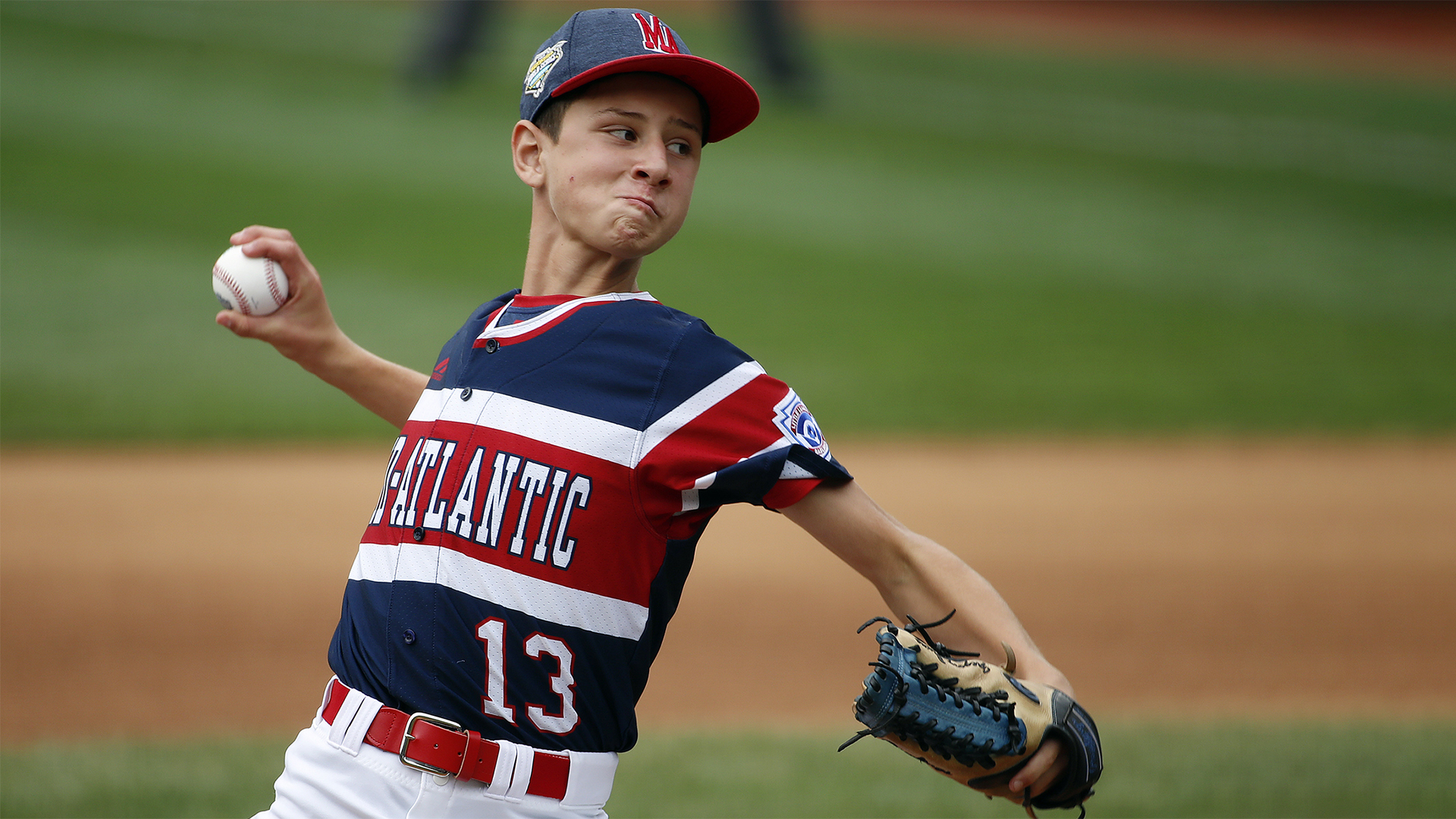 While the Staten Island Yankees are finishing up their regular season, there is another Staten Island baseball story that is sweeping the nation. The kids from Mid-Island Little League are on a magical run in Williamsport at the Little League World Series as the Mid-Atlantic regional champions.

There is a buzz around the borough about the team. Manager Lino Diaz talked about how great it is to see these kids play on this stage.

“I have seen it on TV and seeing the Staten Island guys in the LLWS, it is great. I have seen some of it and I think it is kinda cool.”

In Short-Season baseball, you will find players that range from 18-20 years old, which isn’t that far away from the kids that are 11-13 years old that are competing on this international stage. As SI Yankees infielder Kyle Gray told me, it brings some nostalgia back to when you are a kid when you watch these kids play on TV: 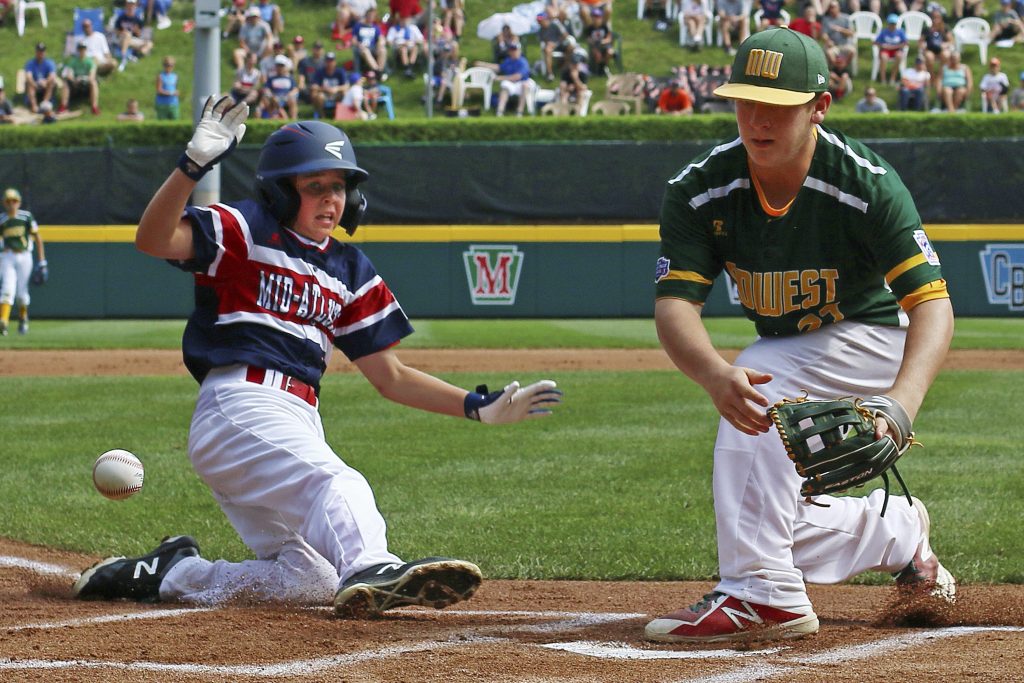 “Just a bunch of kids going out there and having fun,” replied Gray. That’s the coolest thing to watch. When you are a player at this level, you sometimes take it for granted, your childhood days, how simple the game was. You just went out there and had fun with your buddies that you played all season with. To see that, it’s really good for them.”

It is tough for the Staten Island Yankees to watch these games because they are busy putting in their own work. However, the team did get the chance to watch Staten Island beat Texas on Sunday morning before the Yankees took the field in Vermont against the Lake Monsters that evening.

“Yeah, absolutely. We were away this past series watching them before our game on Sunday against Texas. It’s pretty cool. They were at the field and we kind of mentioned them during one of our games and let them know we are behind them. It’s cool to see them in the World Series,” said Gray.

Of course, that was the game in which Staten Island won 2-1 and pitcher Gregory Bruno got the chance to talk with Jake Arrieta in the ESPN booth after the game. It’s an experience that these kids will never forget for however long their baseball journey takes them.

The story of Mid-Island Little League has not only had an impact on the Staten Island Yankees, but the borough itself as everyone is in full support of the kids getting the chance to compete in a once-in-a-lifetime event.