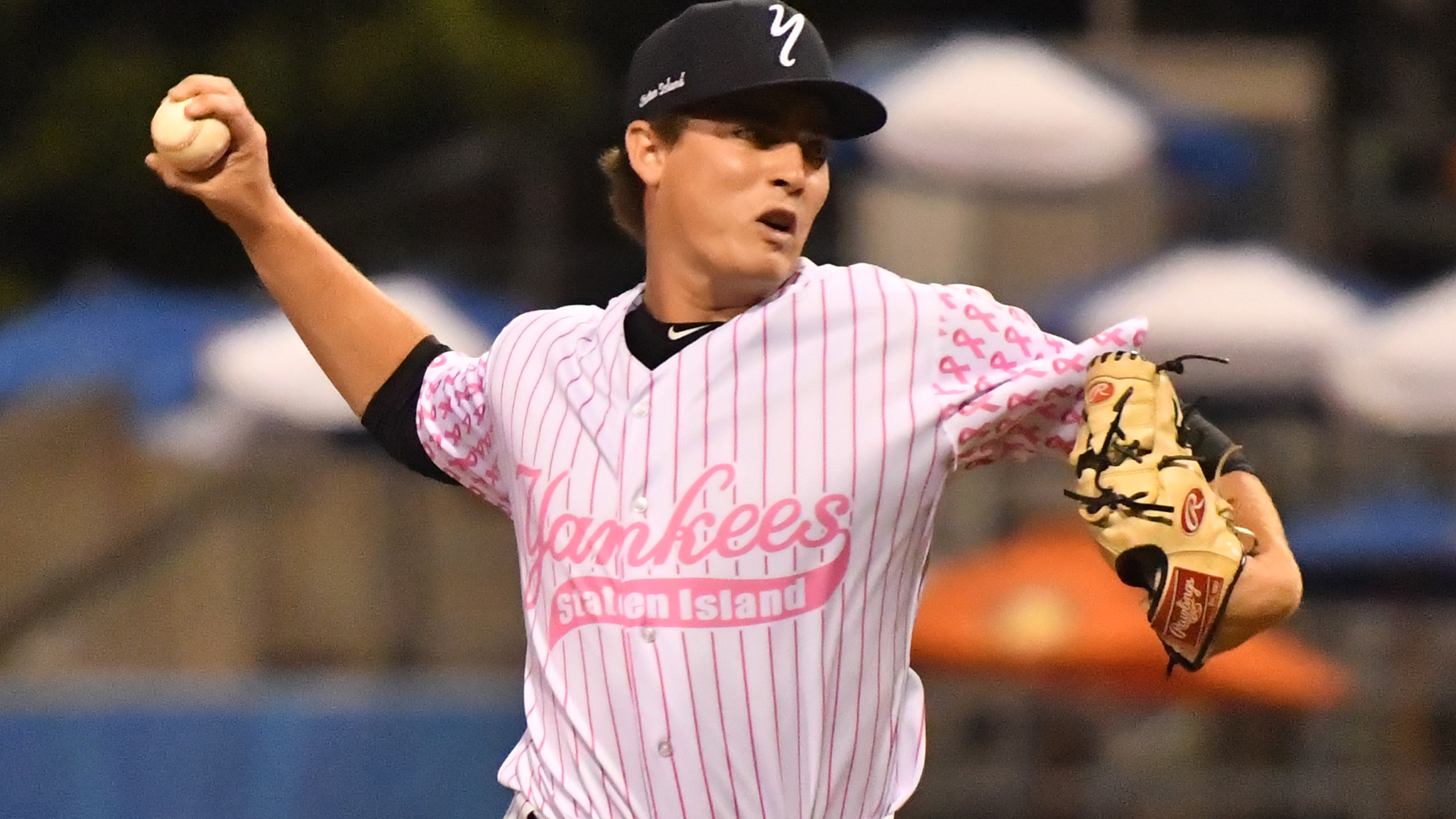 The “Rogers 99” shirts have the Staten Island Yankees primary logo on the front, the number 99 with “Rogers” on the back. The donations from these t-shirts have generated over $5,500 so far. This, along with game -used pink jersey auction and other donations helped the Staten Island Yankees raise a total of $8,061.58 for New York Penn League Charities per Jane Rogers’ wishes.

These specialty shirts are still available for a minimum donation of $15.00. To donate, please contact T.J. Jahn at TJJahn@siyanks.com.