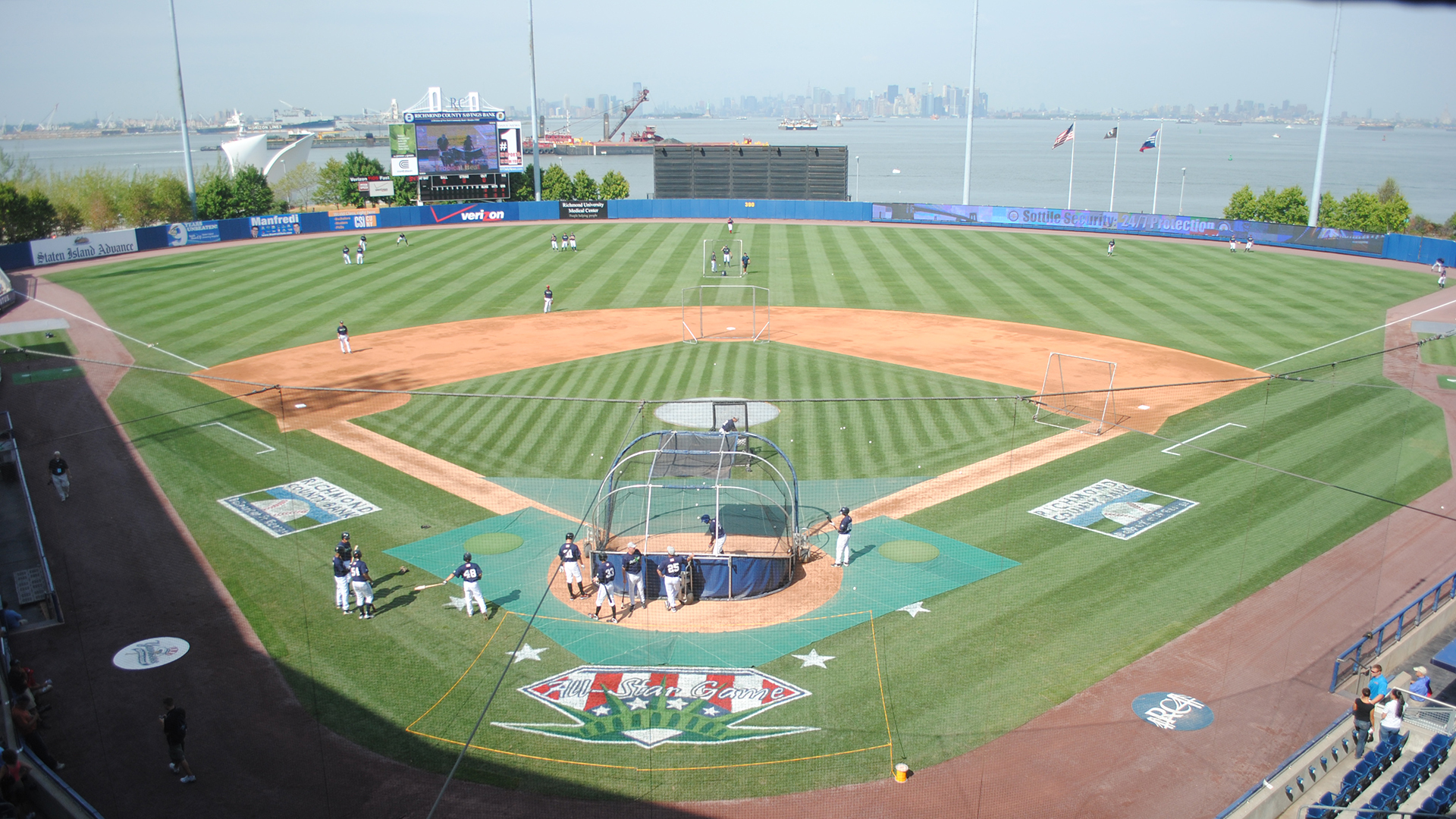 At the 2018 NY-Penn League All-Star Game in State College, PA the New York-Penn League announced that the Staten Island Yankees and Richmond County Bank Ballpark will host the 2019 mid-summer classic.

This will be the second time the Yankees hosted the All-Star Game, the first time being in 2010.  In that game, future major leaguers Preston Claiborne and Chase Whitley represented the Yankees on the mound along with manager Josh Paul.  Other major leaguers to play in that game were catchers Carlos Perez and David Freitas, right-handed pitchers Casey Lawrence and Tim Adleman, outfielders Darrell Ceciliani and Marcell Ozuna, and infielder Cesar Hernandez. 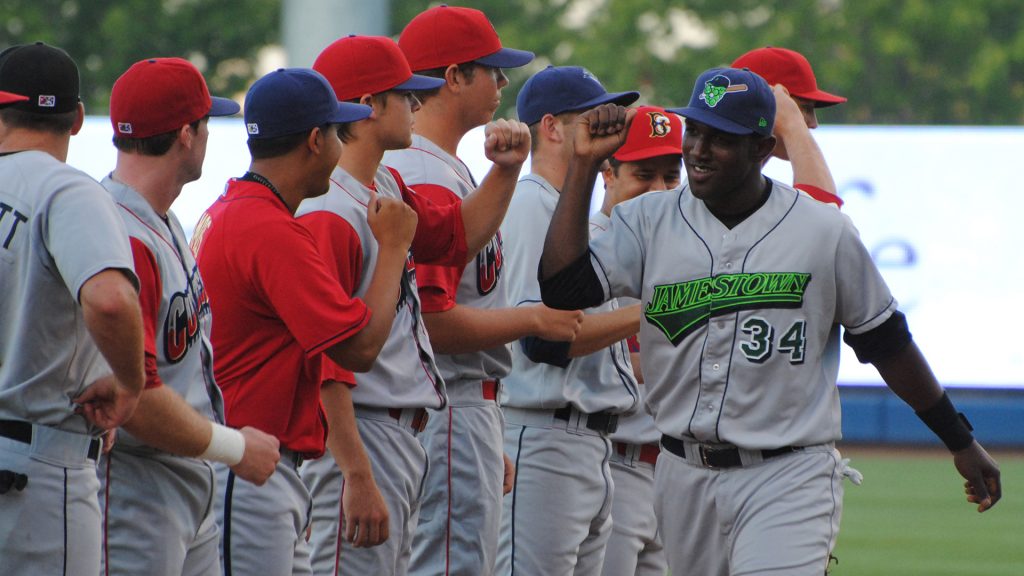 The Richmond County Bank Ballpark has been the home of the Staten Island Yankees since the 2001 season.  Players such as Chien-Ming Wang, Robinson Cano, Gary Sanchez, and Brett Gardner have called it their home field.  The stadium also serves as the home field for the Wagner College Seahawks of the Division I Northeast Conference and is also host to the Metro Atlantic Athletic Conference Baseball Tournament.