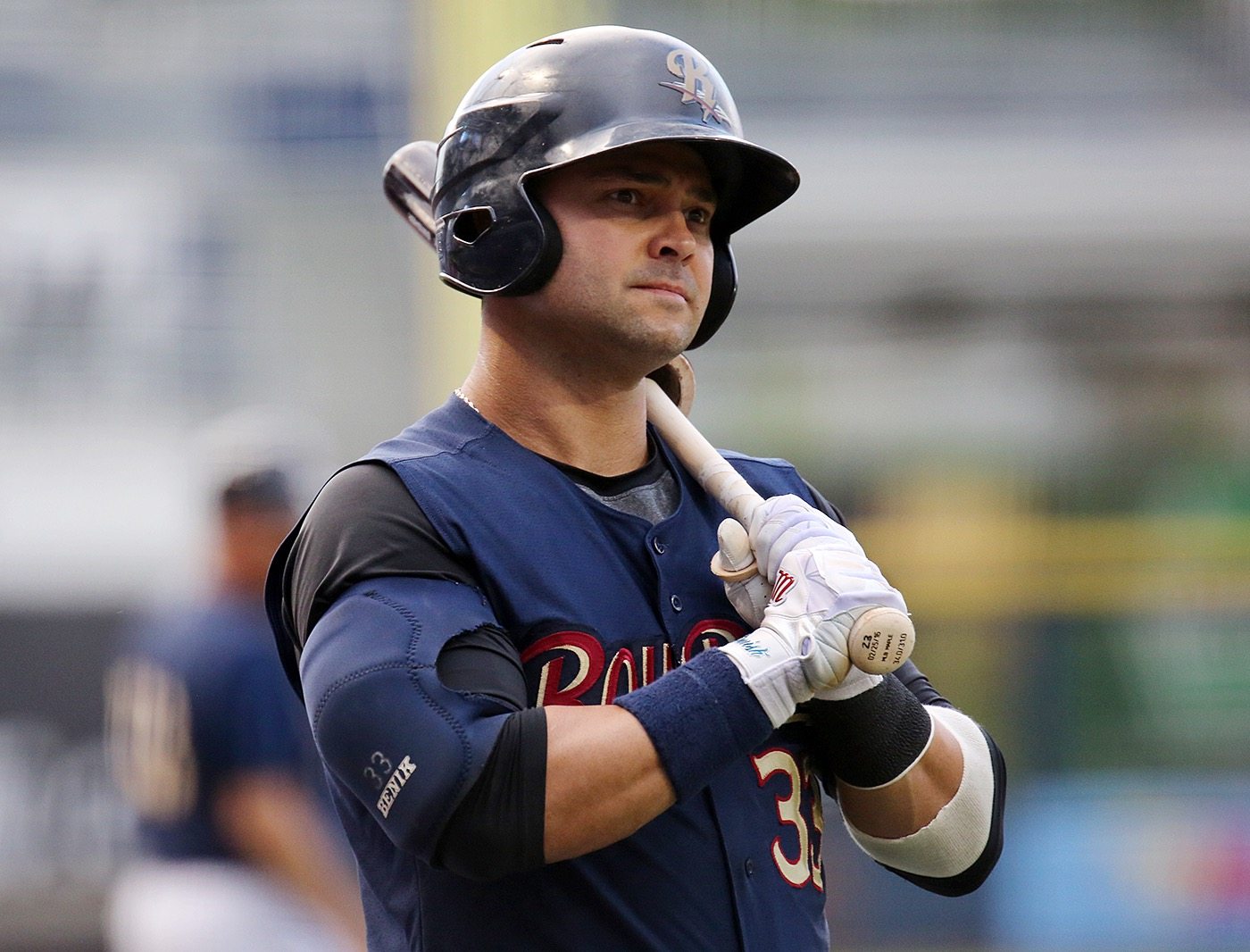 COLUMBUS, OH – The SWB RailRiders (Triple-A/New York Yankees) blasted three homers and a two-run triple to topple the defending Governors’ Cup champion Columbus Clippers (Cleveland Indians) at Huntington Park on Sunday afternoon, 8-5. The RailRiders (36-28) swept the Clippers (35-29) for the first time since 2008 and claimed the overall regular-season series between the teams, 4-3. The RailRiders have won five of their last six.

Nick Swisher got SWB on the board with a solo home run in the third, but the team’s offense truly took command in the fourth. Ten men came to the plate in a six-run frame that saw a two-run single by Pete Kozma, a two-run triple from Ben Gamel and another homer by Swisher, a two-run job to center.

Columbus crept closer when Erik Gonzalez slammed a three-run homer in the fifth and Joey Butler launched a solo shot in the sixth.

Aaron Judge gave the RailRiders breathing room with an opposite-field home run in the eighth, his team-leading ninth of the year. Gonzalez connected on his second homer of the day in an otherwise quiet home ninth to round out the scoring.

Chasen Shreve tossed a perfect first inning on big-league rehab. He struck out one and induced a pair of weak groundouts on 14 pitches (nine strikes). Scheduled starter Tyler Webb (2-0) followed and earned the win. NEPA’s own Matt Wotherspoon logged the final 3.1 innings of one-run ball for his first Triple-A save. Columbus starter Cody Anderson (0-1) surrendered seven runs on seven hits, three walks and two homers over 3.2 innings to take the loss.