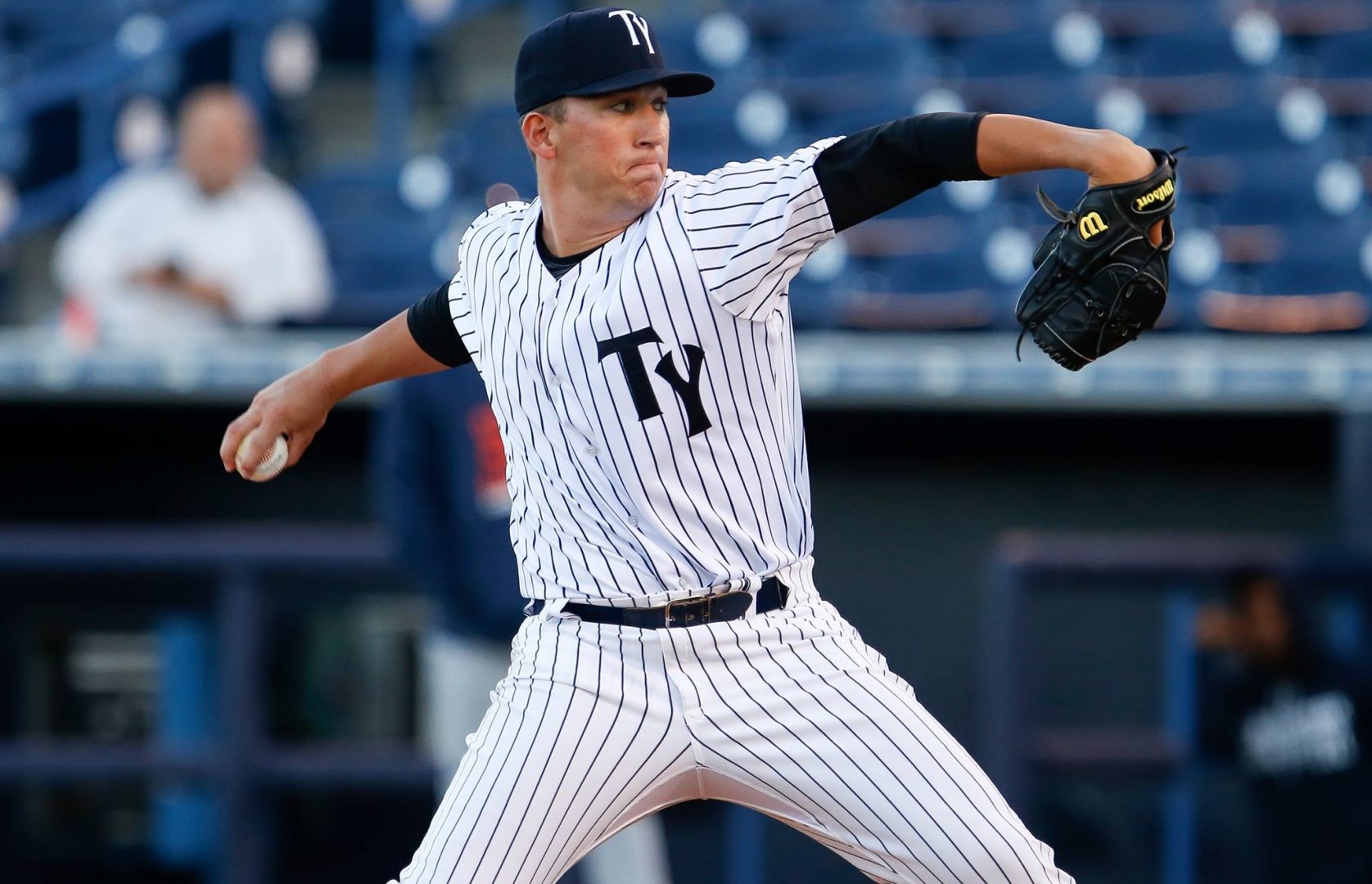 The Tampa Yankees were looking for their first win of the season after a close 2-1 loss on Opening Day. Though Jordan Montgomery and Chad Green both pitched to expectation, the offense couldn’t give them any run support, totaling just five hits. Tonight Taylor Widener took the mound for the Tampa Yankees for his first game of the season.

While Widender got through the three innings without a run, the fourth and fifth set the team in  hole the rest of the way. The Flying Tigers put up a pair in the fourth and three in the fifth. Widener’s line ended with 4 2/3 IP, four earned runs, four strikeouts, and a walk. One of those runs came off of Nestor Cortes in the fifth, as Quincy Latimore hit a home run to deep left field. With the exception of a Jorge Mateo lead-off double and Jhalan Jackson ninth inning single, the Yankees would be two at-bats away from being no-hit, and slammed with a perfect game as they had no walks on the night, either. Nestor Cortes pitched 4 1/3 giving up the one solo-shot, he also struck out three and gave up a walk.

The Yankees head to Lakeland tomorrow for a day game, and still looking for their first win of the season. They have a combined one run, seven hits, two extra-base-hits, and two walks in their first two games of the season. Tomorrow Domingo Acevedo takes the mound hoping to get his season off to a good start, and hopefully receive some run support.