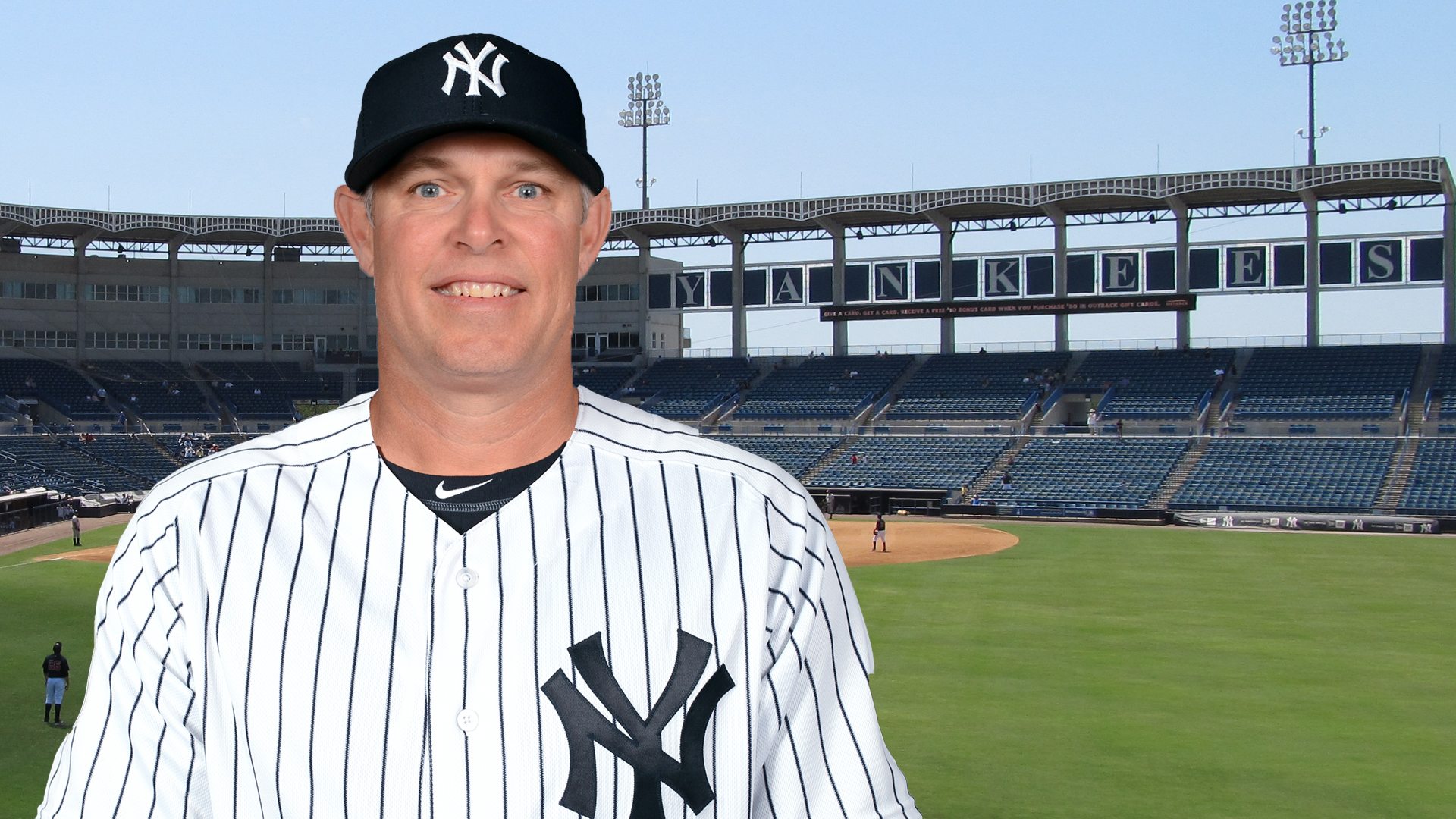 Jay Bell begins his first season with the Yankees organization. His prior experience includes three seasons with the Cincinnati Reds as Bench Coach, worked in Arizona for 5 seasons overall, as bench coach for the Major League club in 2005 and 2006 and as an advisor for 3 more seasons from 2007-2009. In 2012, he was the hitting coach for the Southern League champion Mobile Baybears, the Diamondbacks’ Class AA affiliate. He spent the 2013 season as hitting coach for the Wild Card winner Pirates under manager Clint Hurdle. In November 2012, he was the hitting coach for New Zealand in the World Baseball Classic qualifying tournament in Taipei City, Taiwan, also served as a coach for Team USA in 2010 during the Pro Am qualifier in Puerto Rico and in 2011 during the World Cup in Panama and Pan Am games in Mexico. Bell was the first-round pick of the Twins in June 1984, the eighth selection overall, and became a 2-time National League All-Star. In 18 Major League seasons, he hit .265 with 195 HR and 860 RBI for the Indians, Pirates, Royals, Diamondbacks and Mets. He made his Major League debut with Cleveland in 1986 and homered on the first pitch he saw from Twins Hall of Famer Bert Blyleven. He spent most of his career as the starting shortstop for the Pirates. 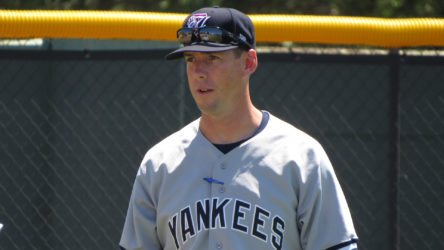 Tim Norton returns to the Tampa Yankees in 2017 (Bryan Green)

Tim Norton enters his second season as Pitching Coach for Tampa. In 2016, the pitching staff led the league in strikeouts (1,162) and ERA (3.08). He served in the same role for Single-A Charleston in 2015 where the pitching staff led the league in strikeouts (1,161). He was also the pitching coach for short-season Single-A Staten Island in 2014, helping Staten Island pitchers lead the NYPL in K/9.0IP (9.11). He made his professional coaching debut in 2013 as pitching coach for the GCL Yankees 2. Norton was originally selected by the Yankees in the seventh round of the 2006 First-Year Player Draft. He played for the Tampa Yankees for parts of 2009 and 2010. 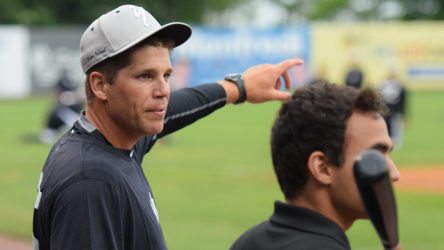 Raul Dominguez enters his 11th year with the Yankees organization and first season with Tampa as Defensive Coach. In 2016, he served as the Manager of the GCL Yankees 2, and previously spent five seasons as the Manager of the DSL 1 team (2011-15), recording a 52-20 (.722) mark and DSL Semifinals appearance in 2015. He has compiled a 206-130 (.613) record over the past five years (2012-16). He managed the DSL 2 club for two seasons (2009-10), highlighted by a first-place finish in the Boca Chica Division in 2009. Dominguez began his coaching career in 2008 with the DSL 2 Yankees after spending 2007 as the Yankees’ tryout scout in the Dominican Republic. Dominguez was signed by the Yankees as a non-drafted free agent in 2001and played four minor league seasons as an outfielder with the DSL and GCL clubs.

Michel Hernandez enters his fifth season as a coach in the Yankees organization and his second with Tampa. He served as a defensive coach for Double-A Trenton in 2015 after spending his first two professional coaching seasons with the GCL Yankees 1. He was originally signed as a non-drafted free agent by the Yankees in 1998… played in 45 games in parts of three seasons in the Majors with the Yankees (2003) and Tampa Bay (2008-09), combining to hit .237 with 1HR and 12RBI.

Michael Becker begins his sixth season as a trainer in the Yankees organization and fourth with Tampa. He worked with Single-A Charleston in 2013 and short-season Single-A Staten Island in 2012. He previously worked as an athletic training student intern at Triple-A Scranton/Wilkes- Barre during the 2010 season and graduated from Ithaca College with a B.S. in athletic training in 2011.

Jacob Dunning begins his first year with Tampa as the strength and conditioning coach after serving in the same role for three years with Staten Island. He joined the Yankees organization in March 2013 as a member of the GCL staff. Dunning graduated from the University of South Florida in 2012 with a B.S. in Exercise Science and was a member of the United States Army from 2004-08 and served in Afghanistan.

The Tampa Yankees are the Single A-Advanced Affiliate of the New York Yankees. For more information, contact the Tampa Yankees office at (813) 673-3055 or visit www.tybaseball.com.