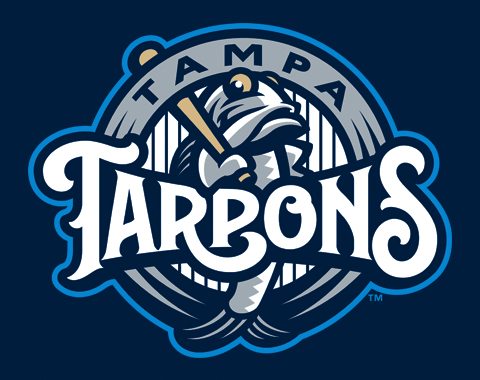 The Tampa Yankees announced on Monday morning that the franchise will re-brand as the Tampa Tarpons beginning in the 2018 season. 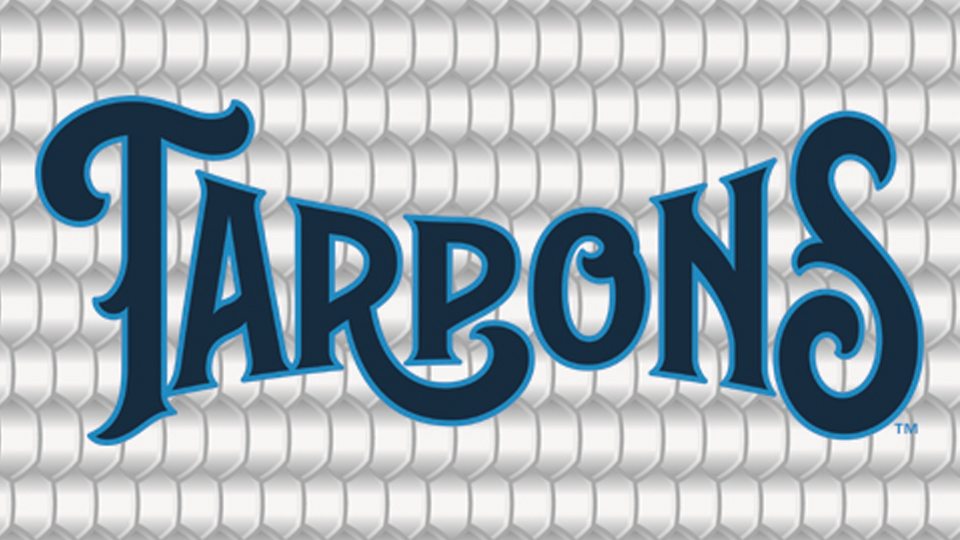 “We have great fans in Tampa,” said Vance Smith, Tarpons general manager via team press release on Monday. “This is Tampa’s team, and this name and brand identity honor the community and celebrate Tampa’s rich baseball history.”

The Tarpons color scheme will consist primarily of Legends Navy, Tarpon Silver and Gulf Blue. The new look designed by Studio Simon, features a primary logo that was inspired by earlier versions of the Tampa Tarpon logos. The club is scheduled to unveil their new caps and uniforms in January.