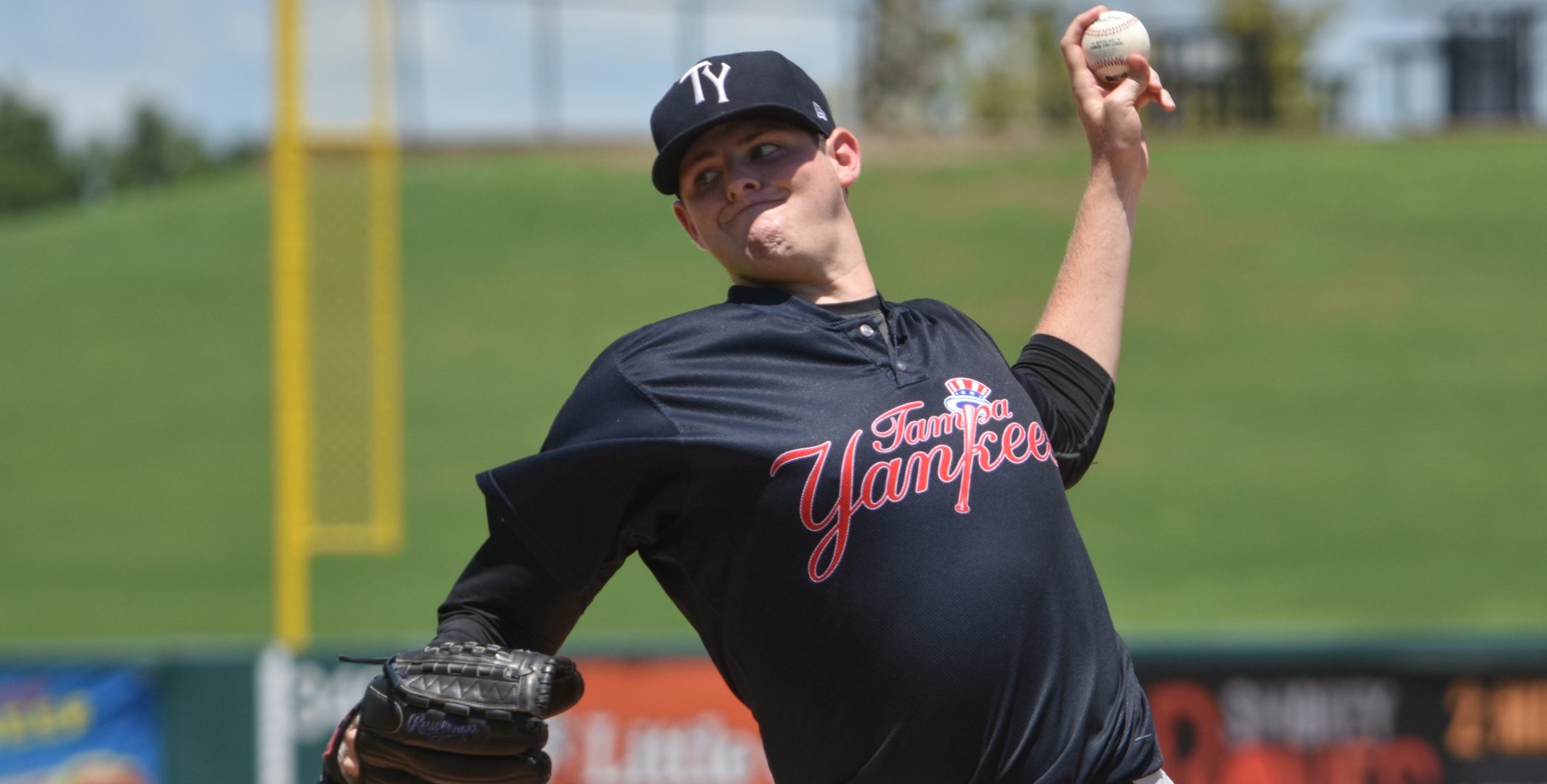 From Back Fields to the Bronx
Tampa Yankees Drop Opener, Montgomery Edges Green In First Battle

The Tampa Yankees were coming back from a Florida State League Championship loss and their journey started with the Lakeland Flying Tigers. On the mound for the Tampa Yankees was Jordan Montgomery and Chad Green, who were pulled from their starts in Scranton and Trenton due to bad weather.

Montgomery gave up a ground-rule-double to start the game, but then came back drawing a fly ball and two strikeouts. He’d finish the top-half of the inning with just 10 pitches, after he sent the Tigers down in order to follow in the second inning. Montgomery would let just one run get by, that would come in the fifth off a hit by Arvicent Perez to shallow right-field. Montgomery finished with five innings pitched, eight Ks, and one unearned run.

Chad Green would pitch the final four innings, almost as effectively as Montgomery, aside from one pitch. He’d give up a home run in the top of the ninth inning to Ross Kivett, that would eventually give Green the deciding loss as the Yankees could not come up with much offense on Opening Day. Green totaled five strikeouts in four innings, hitting as high as 96 on the radar gun. 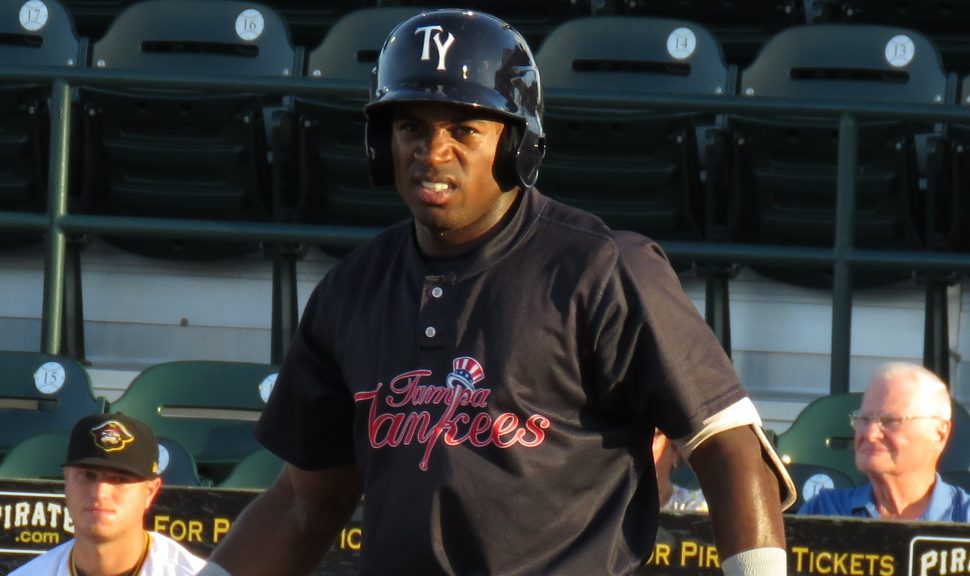 Tito Polo went 3-for-4 in the game, with the Yankees loan RBI. (Bryan Green)

As for the Yankees’ offense, there wasn’t much aside from Tito Polo‘s 3-4 night in which he’d have two singles and a double. Jorge Mateo, Matt Snyder, Nick Solak, Mandy Alvarez, and Austin Aune would go without a hit. The Yankees only run would come from Polo’s single in the sixth, scoring Trey Amburgey after his only hit of the opener.

Tomorrow the Yankees take on the Flying Tigers again at George M. Steinbrenner Field before they head to Lakeland to finish a four-game split.