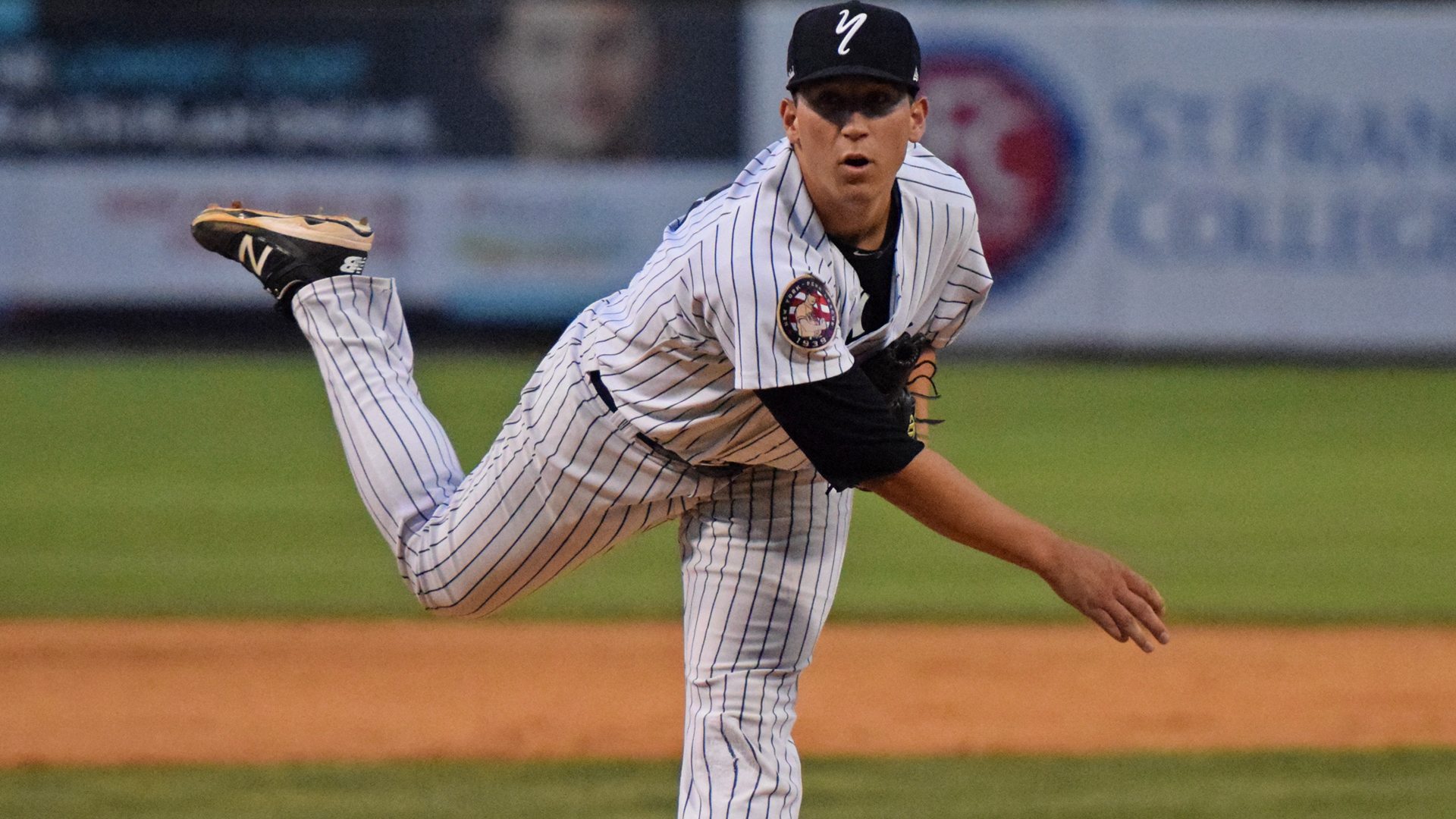 Though Jordan Montgomery and Chad Green pitched well on opening day, limiting Lakeland to just one earned run, the Tampa Yankees could not muster up the offense to back them up.  Tonight they look to right the ship behind right-handed pitcher Taylor Widener.