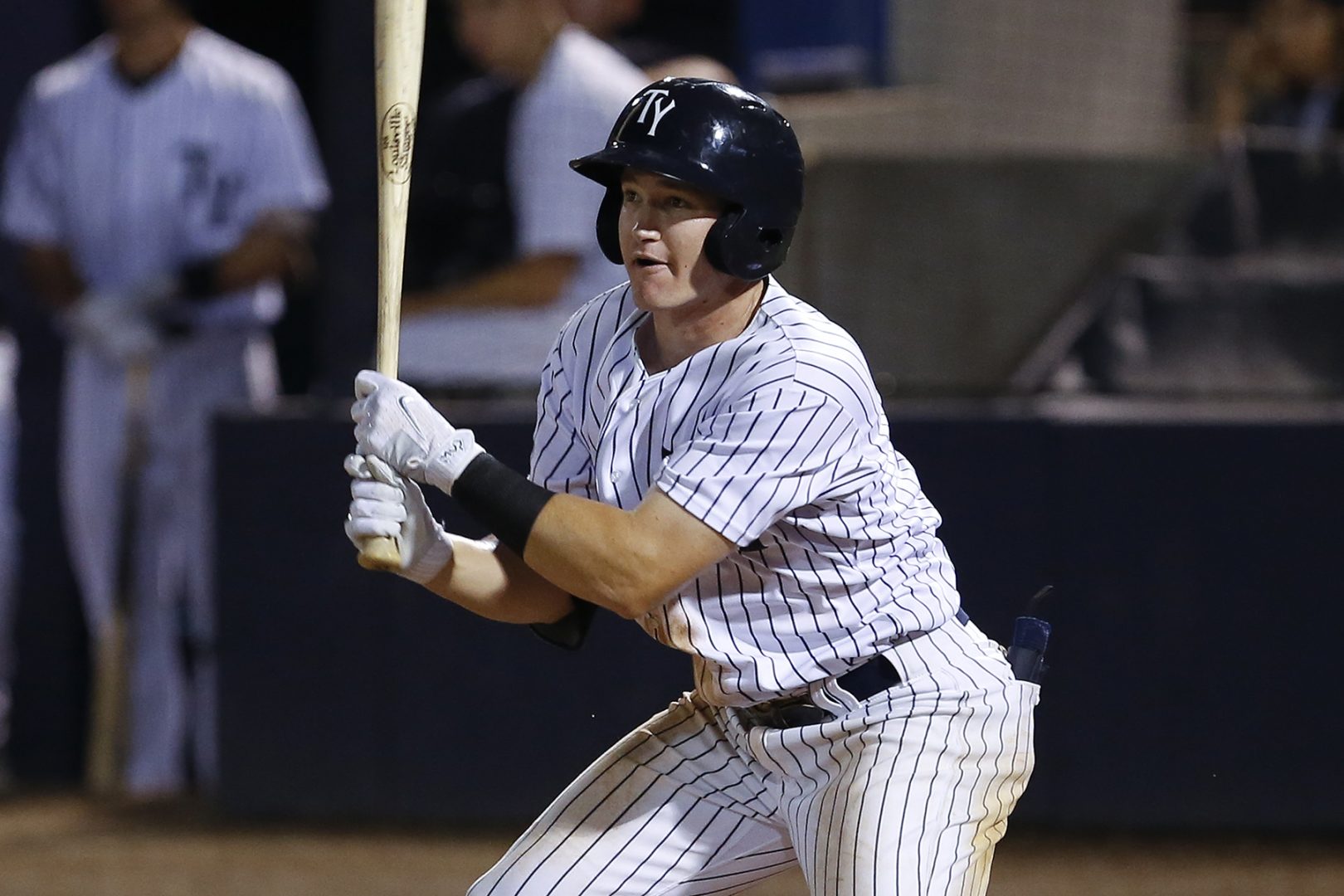 CLEARWATER, Fla. – The Tampa Yankees (15-20) struggled to find a timely hit and grounded into four double plays as the Clearwater Threshers (21-14) claimed the series opener, 2-0, on Thursday night at Spectrum Field.

Tampa went 0-for-9 with runners in scoring position and left nine runners on base. The Threshers did not hit too much better, finishing 2-for-11 with RISP while also leaving nine men aboard.

Taylor Widener (L, 1-4) made his seventh start and labored the loss after yielding two earned runs on four hits and a hit-batter in five innings. The right-hander tallied six strikeouts while not issuing a walk and throwing 59 of 80 pitches for strikes.

Cornelius Randolph tripled off the centerfield wall and scored on a line drive single into center by Damek Tomscha in the bottom of the first. After back-to-back strikeouts in the second, Widener hit Grenny Cumana with a pitch. A wild pitch moved Cumana to second and Zach Coppola followed with an RBI single into center.

Tampa’s biggest opportunity came in the fifth inning with the bases loaded and one out. Tirado got Tito Polo to bounce into a 1-6-3 twin killing to end the inning.

Anyelo Gomez made his first appearance since joining Tampa, entering in relief of Widener in the sixth. The righty worked around a pair of singles and collected four strikeouts in two scoreless frames. Gomez last appeared for Tampa as a spot-starter on May 17th, 2015.

The Yankees placed the tying runs aboard with no outs against LHP Austin Davis in the eighth. After striking out Nick Solak, Davis got Jhalan Jackson to hit into an inning ending 6-4-3 double play.

LHP Jeff Singer (SV, 8) closed out the win for Clearwater with a perfect ninth, logging his league-leading eighth save.