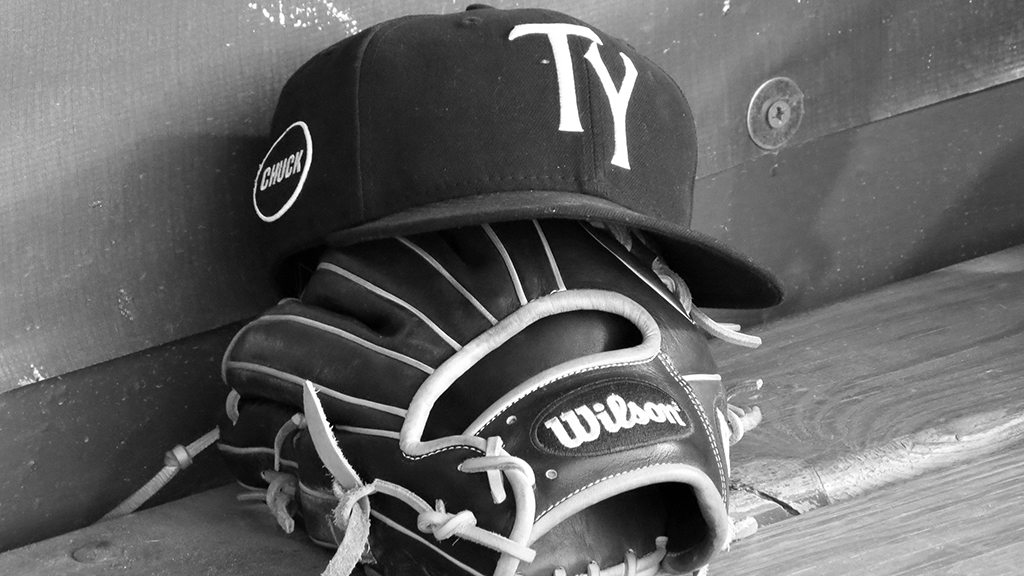 TAMPA – Michael O’Neill hit a walk-off home run and the Palm Beach Cardinals (22-25) were held to one run in 19 total innings as the Tampa Yankees (24-23) won both games of a double-header, 2-1 and 3-0 on Thursday night at George M. Steinbrenner Field. The wins snapped the T-Yanks’ six-game skid.

Matt Wotherspoon got the start for Tampa in game one of the twin-bill. The right-hander had never started a game, nor had he ever pitched more than three innings in any outing in his career. Wotherspoon cruised through five shutout frames, scattering three hits and a pair of walks while striking out four.

The Yankees broke a scoreless tie in the fourth against RHP Will Anderson. Tyler Wade hit a leadoff single and stole second. One out later, Mike Ford delivered an RBI single to center.

With the game tied after the scheduled seven innings, RHP Matt Marsh entered in relief for Tampa. Marsh faced one batter over the minimum in four scoreless frames. RHP Angel Rincon (1-4) tossed a 1-2-3 12th.

O’Neill stepped to the plate with two outs and the bases empty in the bottom of the 12th. The Tampa centerfielder then crushed a game-winning home run over the left field wall off LHP Corey Littrell (1-5).

Tampa needed only seven innings to defeat the Cardinals in game two.

RHP Gabriel Encinas (1-1) made his fourth start (10th appearance) of the season and pitched a season-high five shutout innings. Encinas scattered a pair of singles, walking one batter while tallying a season-high seven strikeouts.

The Yankees scored all of their runs with two outs. Wade slapped an RBI triple towards the left field wall in the third and scored on a base hit by Miguel Andujar. In the fourth, O’Neill drew a leadoff walk and stole second. Two batters later, Derek Toadvine delivered a flare into right field, giving Tampa a 3-0 lead.

RHP Philip Walby relieved Encinas in the sixth and worked around a pair of singles and two walks to pitch two scoreless frames, earning his first save as a Tampa Yankee.

Wade went 3-for-7 on the day and picked up his lead-leading 18th stolen base of the season.

The series wraps up on Friday at 7:00 p.m. LHP Connor Kendrick (2-2, 5.45 ERA) is scheduled to make the start for Tampa. LHP Jimmy Reed (3-2, 2.47 ERA) will toss for Palm Beach. Fans can enjoy Bill Currie Ford Social Media Friday with $2 Admission for ALL social media fans/followers. 1/2 Price Drinks (alcoholic & non-alcoholic) and $10 All You Can Eat Chicken Wings from 6-8pm on the Walgreens Deck.