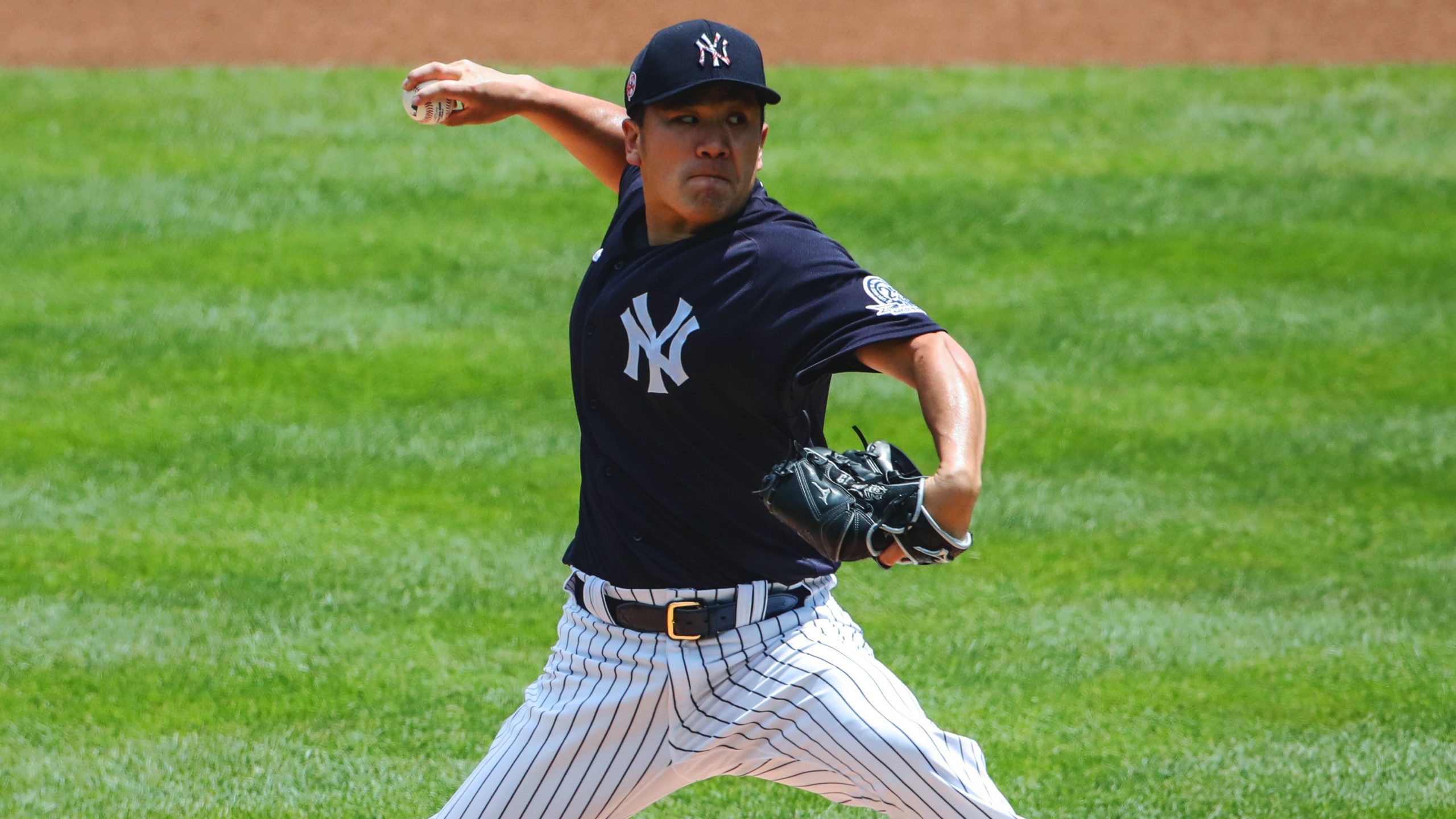 Yankees right-handed pitcher, Masahiro Tanaka was back on the mound for the first time today since being hit in the head by a line drive ball off the bat of teammate, Giancarlo Stanton on July 4th. Tanaka threw a total of 20 live BP pitches today.

Tanaka spoke with the media following his live sim session. He was asked how it felt to be back out on the field with hitters in the box. Tanaka responded saying the July 4th incident crossed his mind for the first pitch he threw, but after that, he settled in and it was back to business and back to normal.

Tanaka stated he did not use an L-Screen today because you don’t have them in a game and so it was not his plan to use one today. 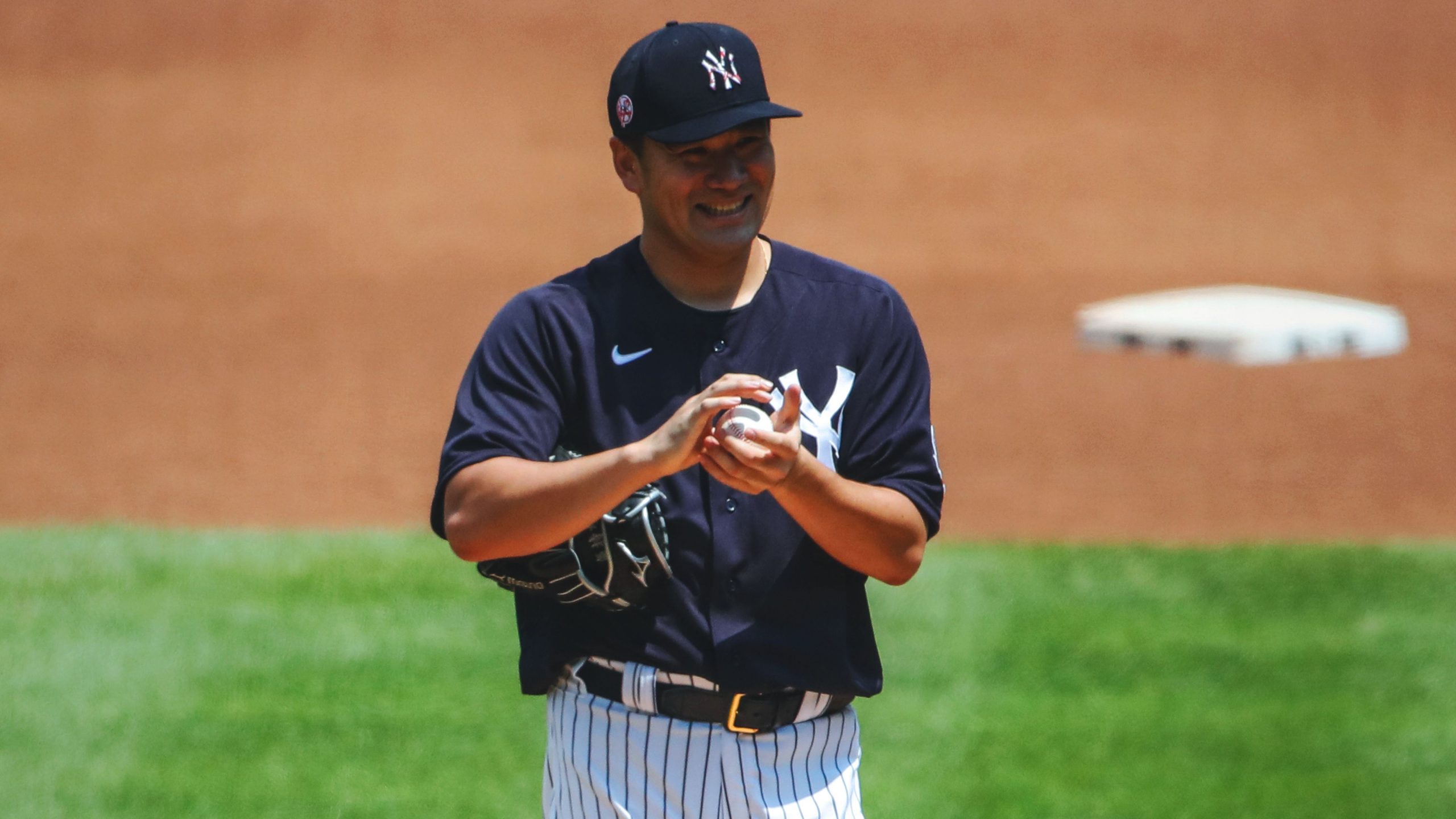 When asked how big of a step this was for him to be back out on the Mound, Tanaka stated, “being back on the mound and being able to pitch obviously without a doubt, it was a big step forward for me. It tells me that I’m progressing in the right direction,” stated Tanaka. “It was my first time pitching against hitters again,” Tanaka stated he will speak with Aaron Boone and Matt Blake about how they want to progress forward, but he stated that it will depend on how he feels tonight and tomorrow after today’s outing.

Tanka stated his next outing will be at least an additional inning, possibly 35-40 pitches. If all goes well, he believes he could rejoin the team on July 31st depending on how his next live BP goes.

In this article:Featured, Masahiro Tanaka