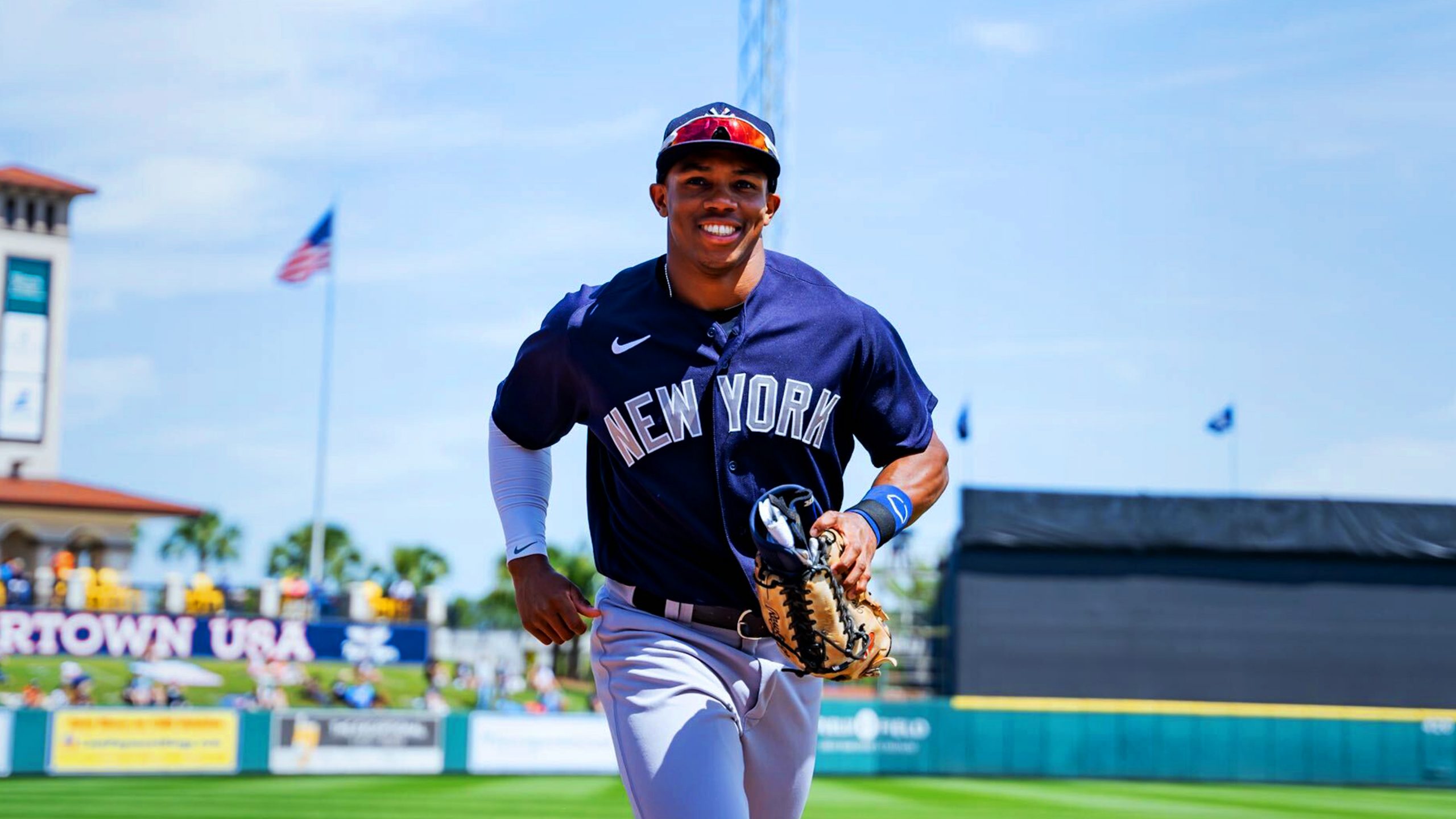 The Yankees offense showed a little bit of life on Tuesday as the Yankees tied the Tigers 5-5 in Lakeland.

The offense was more alive than Monday, coming away with eight hits, two of which came off the bat of a heating-up Mike Tauchman. Tauchman was two-for-two on Tuesday with a home run, an RBI, and two-runs scored.

Tyler Wade was also two-for-four with a run scored, and the minor leaguer, Greg Allen was one for three with a home run, two RBI’s and a run scored for the Yankees.

Chris Gittens is another name who is having a really strong spring and making a case for himself. He was one-for-one Tuesday, with a home run, RBI, and a run scored.

Collectively the offense came together for five runs on eight hits Tuesday night. Their strikeout numbers were still higher than they should be, with the Yankees striking out six times and much of the middle of the lineup not being able to produce. Clint Frazier left five runners on, Higashioka and Brantley left two, Wade and Lamarre left three stranded, Velazquez left five stranded, and Allen stranded one. The offense in total left 24 runners stranded, a number that has to be lower and more controlled during the regular season.

Corey Kluber was back on the mound for the Yankees on Tuesday. His start was rocky, allowing three hits, a run and three walks over 71 pitches thrown in 3.2 innings pitched. He managed to only surrender one run, however, and struck out four, keeping his ERA at 1.86 this spring.

Despite having a rocky start, Kluber said he feels good. “I just had a hard time today getting comfortable on the mound,” said Kluber. “I probably didn’t do as good of a job as I would have liked to making the adjustment, figuring out what it is that felt a little bit off. I searched for it a little bit out there, sprayed it around a little bit more than I would have liked to. But ultimately had to work through a couple lengthy innings, minimize damage, kind of made pitches when I needed to for the most part.”

Aaron Boone also spoke on Kluber’s performance, stating he thought his stuff was good, a little scattered and missing some spots he would normally hit, but that overall he was able to execute a lot of pitches in spots to get out of trouble.

Nick Nelson had a strong performance in relief. Though he surrendered one hit and a run, He struck out three over 2.1 innings pitched and his ERA remains at 1.04.

Garcia and Goody followed Nelson. Goody struggled, allowing three hits, three runs and a walk in one inning pitched. Kriske came in to finish it out behind Goody and walked two and struck out two in one inning of relief. Yankees pitching struck out 10, but walked seven against the Tigers.

The Yankees will return to George M. Steinbrenner Field on Wednesday to take on the Toronto Blue Jays at 1:05 PM. It will be Deivi day in Tampa as Deivi Garcia gets the ball for the Yankees.