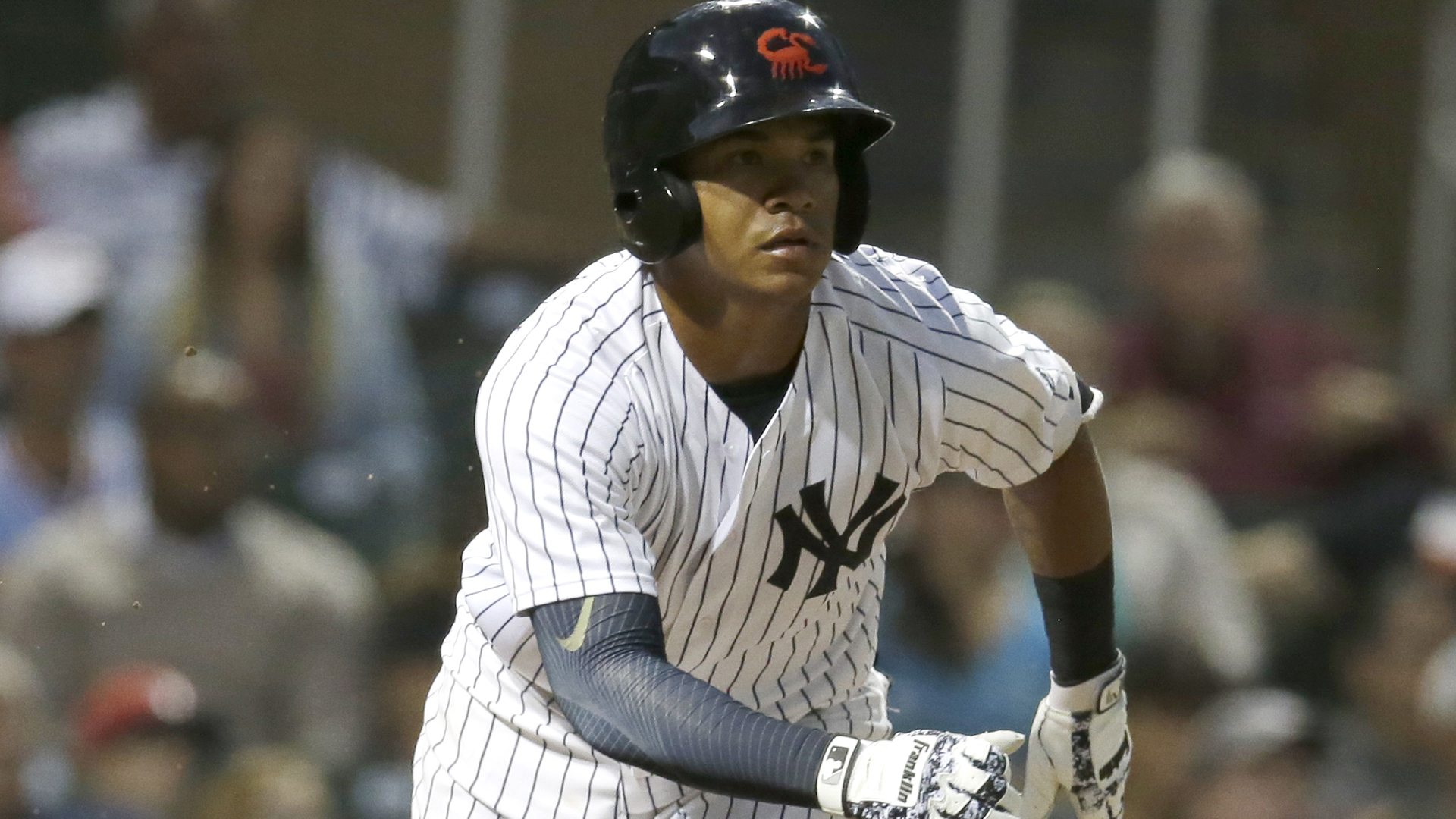 New York Yankees’ prospect, Thairo Estrada, has been recovering since late January from a gun-shot wound in his right hip during an attempted robbery in Venezuela.

He was seen at Steinbrenner Field previous to tonight’s Tampa Tarpons’ game taking batting practice, and it was soon announced by the team that he will be starting his 2018 season with High-A Tampa tonight against the Daytona Tortugas. Estrada is playing at short-stop and batting third in the lineup.

The middle-infielder spent his 2017 campaign in Double-A Trenton, where he’d finish with a .301/.353./.392 line in 122 games played. Estrada is ranked 9th on Pinstriped Prospects Top 85 list. Luckily, the wound will have no long-term effects on Estrada’s leg and only kept him out two weeks of the season.