The Curious Case of Ronald Torreyes 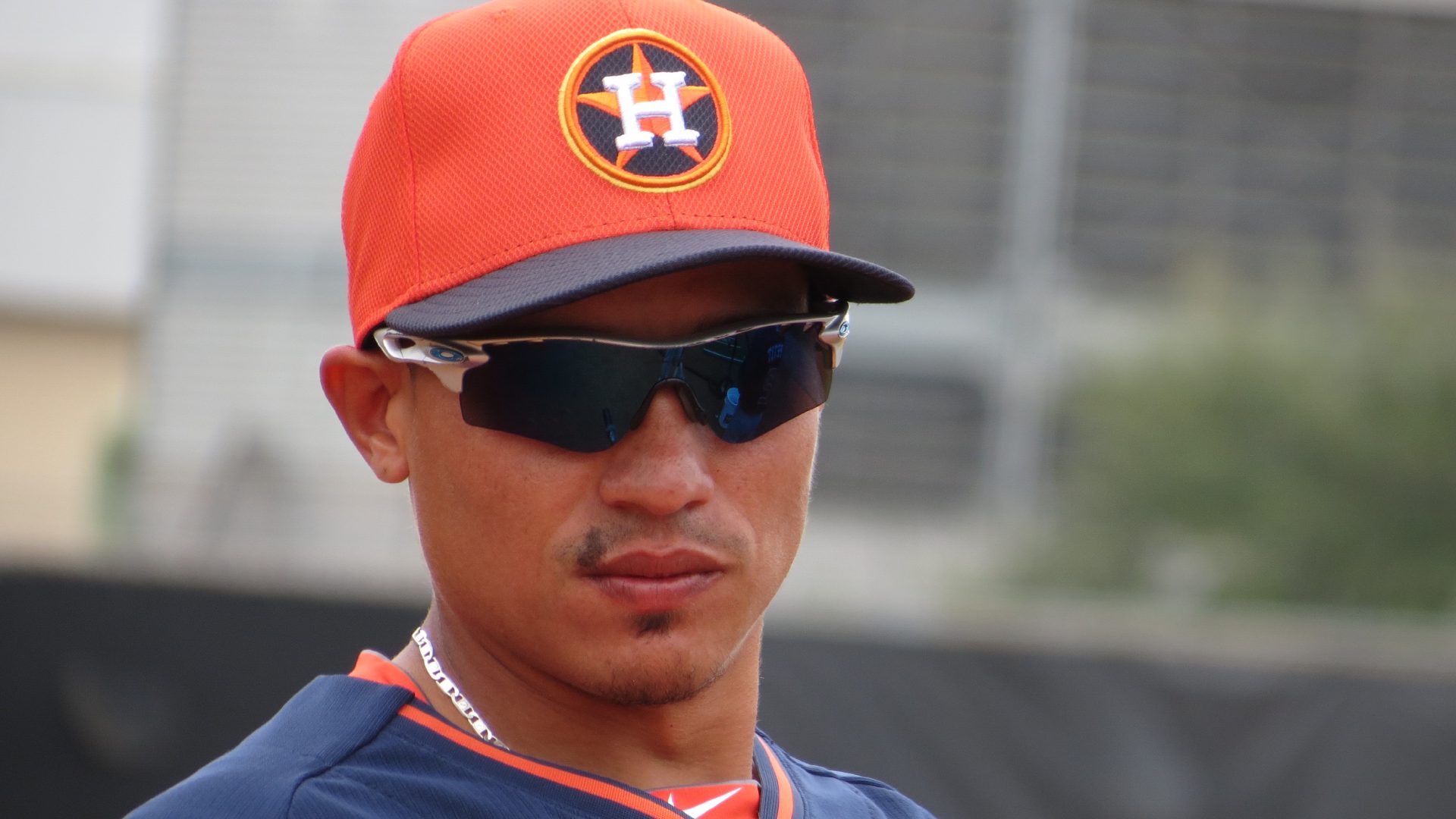 Ronald Torreyes hopes to stay with the Yankees for a bit. (Bryan Green)

A 23-year-old, 5-foot-7 infielder named Ronald Torreyes is in camp with the Yankees, on their 40-man roster. If he follows his recent track record, he may not be there long.

On the other hand, over the last several weeks, the Yankees have acquired the native of Libertador, Venezuela, twice. Look at the trail this gentleman has left since mid-January.

First, this past Jan. 12, he was traded with pitcher Tyler Olson to the Yankees for minor-league veteran Rob Segedin and a player to be named later or cash considerations. Three days later, the Yankees designated him for assignment when they acquired outfielder Lane Adams from Kansas City.

Meanwhile, Torreyes was picked up on waivers by the Los Angeles Angels of Anaheim, waived two days later and reclaimed off waivers by the Yankees Feb. 1. He also had his contract sold twice in 2015, from the Astros to the Blue Jays and the Blue Jays to the Dodgers. This is all after signing with Cincinnati in 2010 for $40,000 and also playing in the Cubs system.

One aspect of his game we did see of Torreyes is he is effective defensively at second base, shortstop and third base.

“Torreyes is the kind of guy who is good to have around as an infield back-up, who can start here and there,” said a scout from a National League team. “He has hit at times, not at other times, and just seems to have to find the right fit.”

Despite his diminutive stature, Torreyes has an excellent batting eye, but not a lot of patience at the plate. He also has little power, but hustles and makes the plays, especially at second base.

Perhaps, after letting him go the first time, the Yankees felt Torreyes could be of value at Scranton given the fact Tony Renda and Eric Jagielo were both traded to the Reds in the Aroldis Chapman deal and Tyler Wade needs to fine-tune his game at Trenton this season.

Plus, he’s just 23 and may prove to be a better bet than Donovan Solano, Pete Kozma or Jonathan Diaz, all non-roster invitees, at Scranton,

There has to be something the Yankees like about Torreyes to bring him back twice. Granted a few games at New Hampshire last season is not enough to form any kind of opinion on his overall game.

Obviously the player is hoping for some stability in his career. The Yankees need and infielder of his level and versatility to play at Scranton.