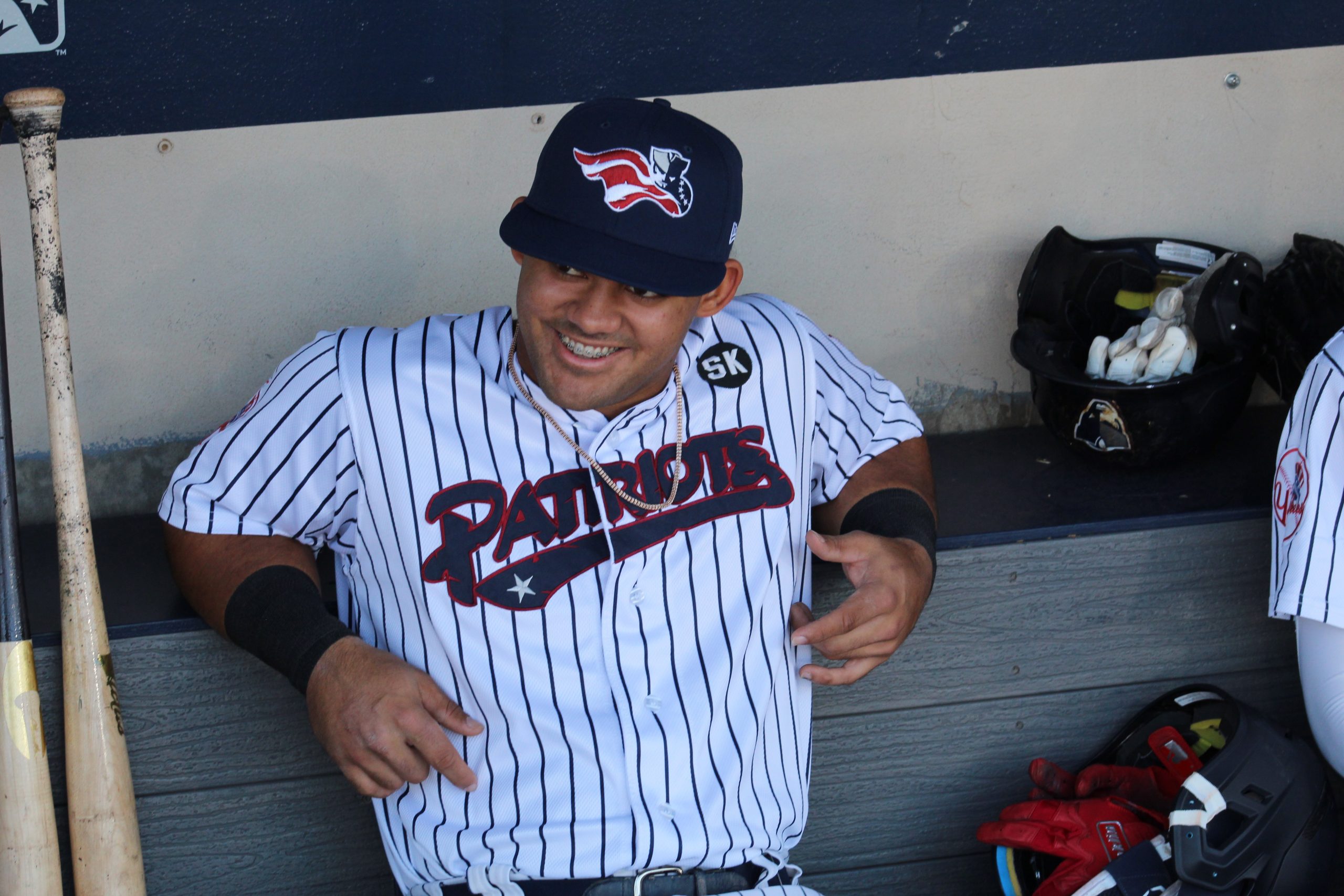 When High-A Hudson Valley saw their season come to a close on Sunday, I thought there was a solid chance that infielder Tyler Hardman would finish out the campaign with a cup of coffee in Somerset during their playoff run. Well, that happened on Tuesday – but that wasn’t the one that grabbed the headlines. The Yankees announced that both Hardman and the organizations second ranked prospect, Jasson Dominguez, were being promoted to finish out the slate with the Patriots. The Martian has landed, indeed. 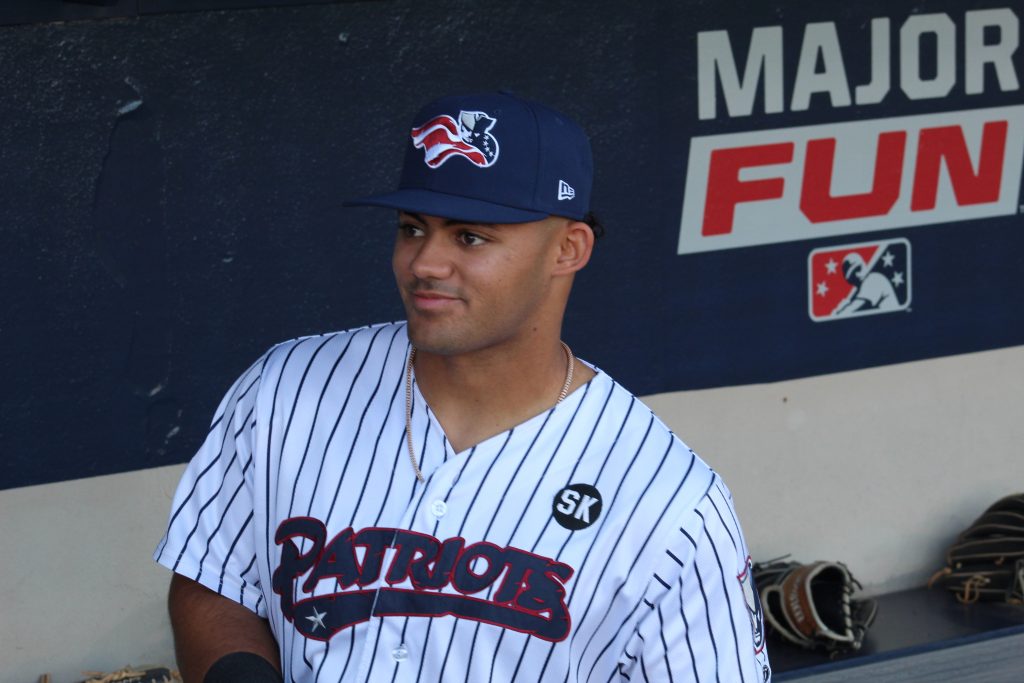 At just 19-years old, Dominguez went through three levels of the system in his first full-season after opening the year with Low-A Tampa. Arguably the most hyped prospect in franchise history, Dominguez certainly has not disappointed in 2022. Dominguez split the season between Tampa and High-A Hudson Valley and posted a cumulative slash line of .280/.382/.465. He added 121 hits, 23 doubles, 15 home runs and 58 RBIs in 115 games. After being promoted to High-A on July 22, the Dominican-product hit .306/.397/.510 in 40 games. I told you he’s 19, right?

Dominguez is expected to meet the media for the first time later this week, but the reigning South Atlantic League Player of the Week was thrust right into action on Tuesday night, serving as the teams DH and leadoff hitter in the series opener in their week-long series against Portland. Dominguez went 0-for-5 in his Double-A debut with two strikeouts, though he did reach on an error and scored a run in the contest. 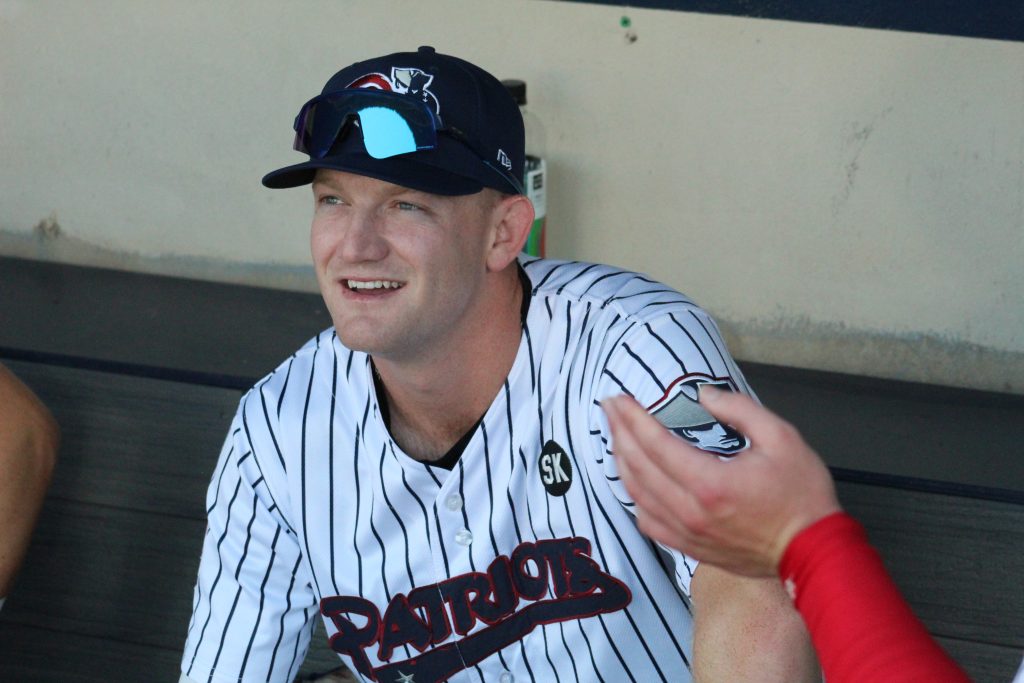 Tyler Hardman is just over a year removed from college after the Bombers selected him with their fifth-round draft selection out of Oklahoma last summer. As an advanced college bat expected to move quickly, the 22-year-old infielder has primarily played third base in the early going of his career, but has seen some notable action at first base as well.

In his Double-A debut on Tuesday, Hardman finished 0-for-5 with three strikeouts but did manage to drive home a run on a groundout.