The Pros and Cons of the Yankees signing Manny Machado 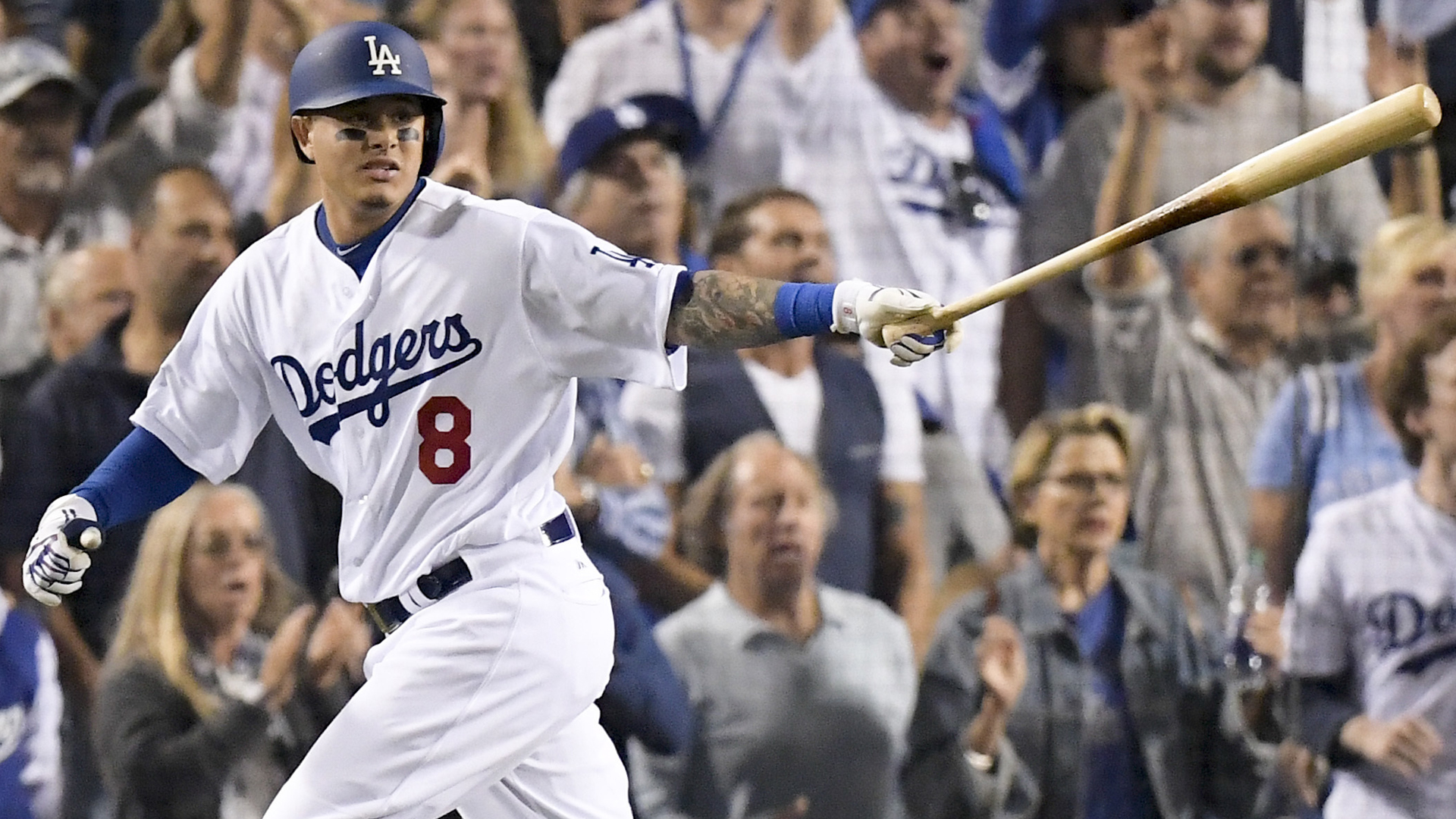 During free agency, baseball front offices and ownership groups spend their time analyzing talent and weighing out the pros and cons of signing a ballplayer. This is mostly the case when it comes to big, franchise-altering contracts like the one that Manny Machado is set to ink this winter.

To some, signing Machado appears to be a no-brainer. To others, that is not so much the case. The Yankees have experience with dolling out large contracts to superstar players, so let’s take a look at some of the pros and cons that come with a Manny Machado mega-deal. 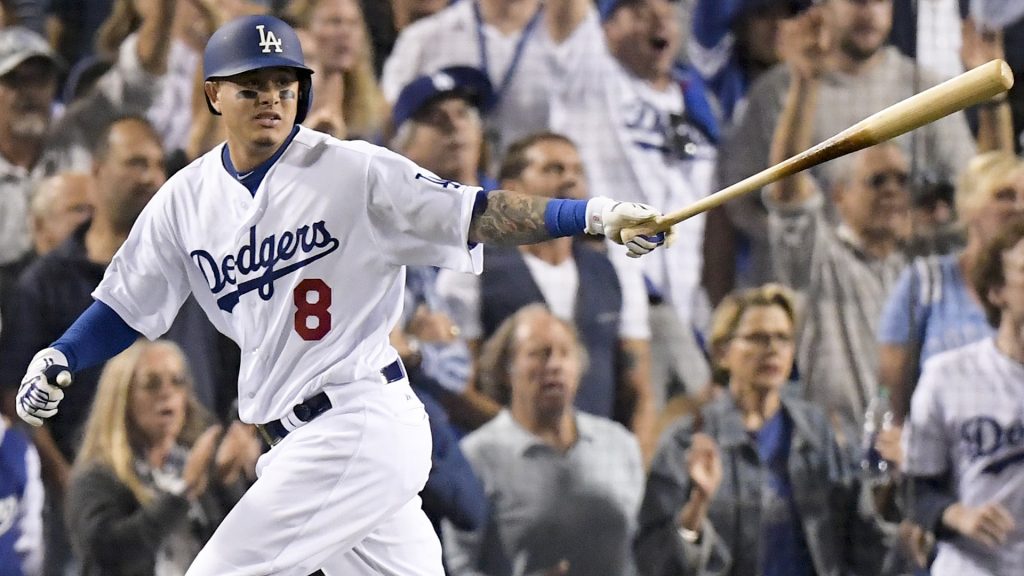 The pros in signing somebody like Manny Machado are rather obvious. Machado will be a rare 26-year-old free agent that is coming off an incredible season. Even if the Yankees were to give him a ten-year deal, he would only be 36 at the end of it. He also has a history of playing out the entire season, with the exception of 2014 when he had his season cut short by knee issues and surgery.

Lastly, Machado would probably give the Yankees the most lethal lineup in all of baseball. Any lineup that features Giancarlo Stanton, Manny Machado, and Aaron Judge is going to win their fair share of baseball games, at least it appears that would be the case. 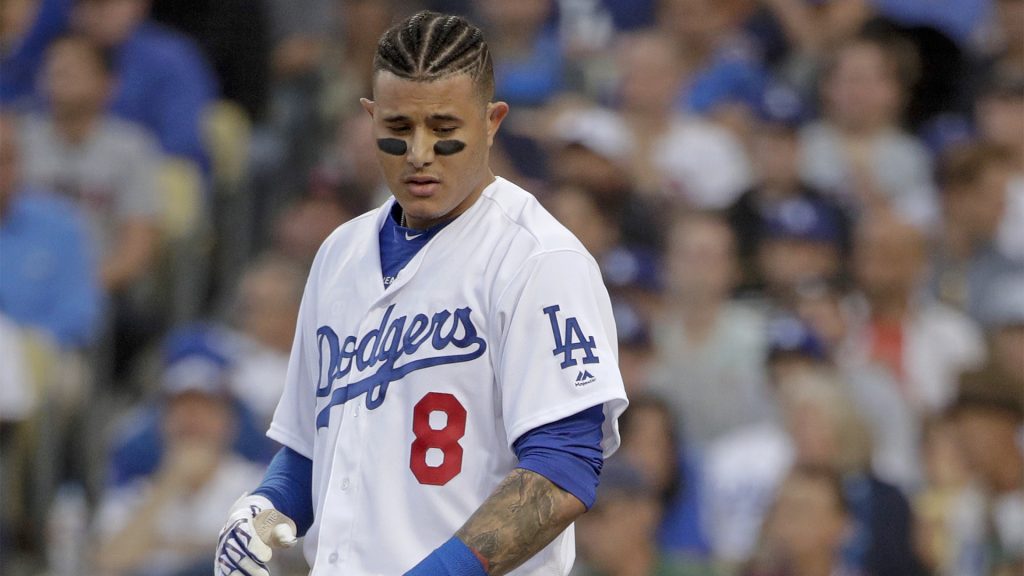 Los Angeles Dodgers’ Manny Machado throws his helmet after striking out against the Boston Red Sox during the first inning in Game 5 of the World Series baseball game on Sunday, Oct. 28, 2018, in Los Angeles. (AP Photo/Jae C. Hong)

The cons in signing Manny Machado are maybe less obvious than the pros are, but they certainly are visible to a team like the New York Yankees. With the rise of humble youngsters such as Gleyber Torres and Aaron Judge, who can gut you on the field but will warm your heart, the Yankees have a modern culture of ballplayers that they clearly rely on and believe in.

The question for the Yankees, and for the fans that don’t want him, is how does Manny Machado fit into this Yankees team? Many seem to think that he flat out does not. There were multiple times in the playoffs where Machado made an absolute fool of himself. Whether it be being brutally honest with the media and saying he is not the kind of player to hustle all the time or making pointed dirty plays in the World Series.

It is acts such as those that have made the Yankees’ front office ‘lukewarm’ on the idea of signing Manny Machado. Owner Hal Steinbrenner has made it clear that no matter how good of a talent you are, on the field temperament matters:

“That kind of stuff [lack of hustle/dirty play], irregardless of who the player is, in any trade or free-agent acquisition, these are the questions we are asking. The analytics, the pro scouting are always talking temperament, personality, motivation, how good a teammate someone is, do they understand what is expected of them by the New York Yankees and by the fans of New York City. It does matter, and it will be no different this year.”

Machado is set to practically receive the keys to a franchise. The New York Yankees already have Aaron Judge, who has set the tone for this franchise, Giancarlo Stanton, Gary Sanchez, Didi Gregorius, Gleyber Torres, and Miguel Andujar who have all followed suit behind Judge in terms of personality and playing style. Machado does not appear to fit the Yankee mold, and the Yankees do not seem so giddy to give him the deal that he will require.

Apart from his personality, Manny Machado does not seem so open to playing third base, and it’s not like he is a great defensive shortstop, and he has already had some knee problems in his young career. Despite the gaudy numbers, the playoff antics and clear bonehead decisions by Machado both on and off the field might just be a turn-off for the Yankees, not necessarily the rest of the league.

The Yankees baseball operations department is a talented bunch. They know how good Machado is and to what degree he would make the Yankees better, but they also know that they have a good core already with some glaring weaknesses elsewhere that are not filled by Machado.

Whether the Yankees choose to sign Machado or not, there are some clear pros and cons to giving a guy like him the keys to the winningest and most popular franchise in all of baseball.