The Yankees Best Move Is To Stand Pat 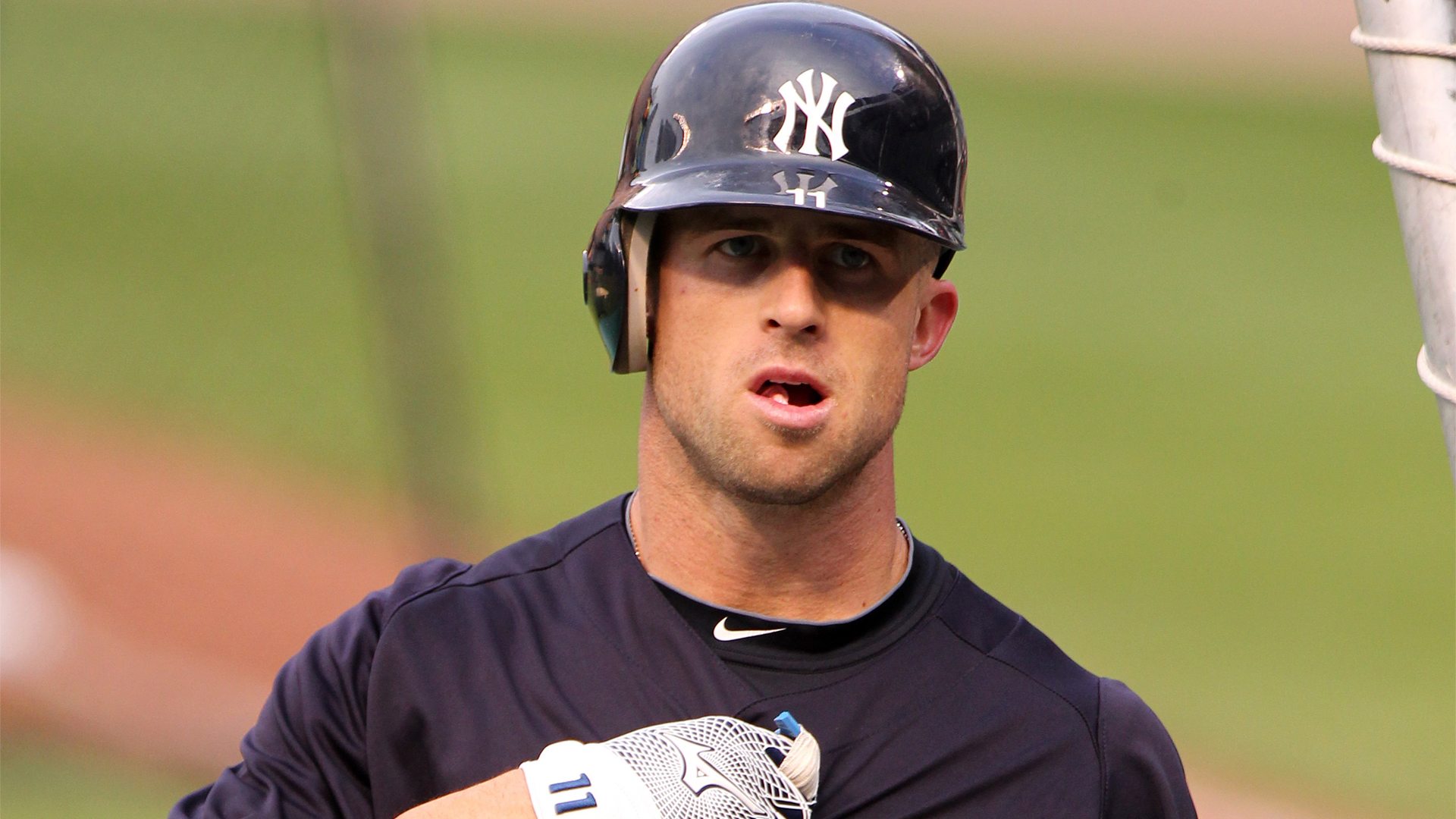 Contrary to popular belief, the 2017 New York Yankees have a season to play.  There has been lots of talk about how the team can get under the 2018 luxury tax as well as projections of how the 2019 lineup may look after the dust from the talented free agent class settles.  However, there are several reasons why General Manager Brian Cashman should not make any more major moves before the team reports to spring training in Tampa next February.

The Yankees play in the biggest market and currently project to have a payroll for the 2017 season of about $220M.  For that, management expects a team that should be competitive.  The best talent should be fielded.  The fanbase is content to wait for the young players to mature, but need a reason to come to Yankee Stadium.

Cashman has been listening to offers for some of his veterans.  No one is offering full market value right now, likely asking the Yankees to pay most of the salary while providing low-level prospects.  For now, these veterans need to remain in the Bronx and hopefully, have solid seasons to increase their value.

Any other free agent signings will result in additional roster losses.  Recently, the team has lost seven players in the Rule 5 draft, including catcher Luis Torrens as well as 2014 top draft pick left-handed pitcher Jacob Lindgren. Additionally, to make room on the roster for closer Aroldis Chapman, the team designated valuable reliever Nick Goody for assignment because of roster restrictions and an abundance of coveted talent.

The team should sign several players to minor league contracts with invitations to spring training to add depth in case of the inevitable injury.  Beyond that, they have enough in house talent on their 40-man roster to get them well into the season.

If everything breaks the right way and the team is producing on the field, they may be in playoff contention as the trade deadline approaches.  The farm system has plenty of depth to make trades to upgrade and make a run for a championship.  The only real concern would be how much future payroll is added, as owner Hal Steinbrenner is looking to get under the luxury tax by 2018.

On the other hand, if the Yankees have fallen out of the race, they are set up to sell off many more pieces of the team this year than they did last year.  Last year there was concern regarding possible adverse reactions to a sell-off, which would not be the case this year.  Several Yankees farmhands are currently not big league ready. However, with four months of experience, players such as third baseman Miguel Andujar, outfielder Clint Frazier, and right-handed starters James Kaprielian, and Chance Adams conceivably can push the incumbents to redundant and earn an early audition for 2018.

For whatever reason, contending teams at the trade deadline are more willing to sacrifice a better package of players for a half year commitment than they are during the winter for a full season.  We saw this especially with the Chicago Cubs.  They traded top ten prospect, shortstop Gleyber Torres, and three other prospects to the Yankees for three months of Chapman.  This winter they only sent outfielder Jorge Soler to the Kansas City Royals for a season of Wade Davis.

If the Yankees decide to trade away some of their high dollar contracts this summer, there is the possibility that they can get under this year’s luxury tax of $195M.  Here are some of the potential trade chips, in no particular order.

Third baseman Chase Headley has two years and $26M left on his contract.  He had a solid glove and finished 2016 batting much better than the season started.

Left fielder Brett Gardner was a gold glove winner last year and an all-star the year before.  The lead-off batter has two years and $25M left on his contract.

CC Sabathia is in the final year of his contract.  If he is as productive and healthy as he was last year, his left arm may just have one more championship run in it. As a 10&5 player, he has earned the right to veto any trade.

Right handed pitcher Michael Pineda will also be a free agent at the end of the year.  He has all the ability in the world, if only he can put it together on the field.  If he does, he will bring back a nice return.

Tyler Clippard made his return to the Yankees last season at the trade deadline in exchange for Vicente Campos.  He is an accomplished reliever that is in the final year of his contract.  In the postseason, relievers are now more valuable than ever.

Speaking of valuable relief pitchers, flame thrower Dellin Betances has been all-star each of his three seasons in the majors.  At the trade deadline, he will still have two and a half years of team control.

Another player with two and a half years of team control will be second baseman Starlin Castro.  With the abundance of high-end middle infield prospects throughout the system, Castro could be moved to third base or to another team.

Recently signed designated hitter Matt Holliday agreed to just a one-year deal and could be a valuable bat to a team in the playoff hunt.

Outfielder Jacoby Ellsbury will likely only be moved in exchange for another terrible contract in order to free up an outfield spot for the incoming young talent.  He also has a no-trade clause.

Last, but not least, is ace Masahiro Tanaka.  He is the team’s best pitcher but has an opt-out clause in his contract which allows him to become a free agent at the conclusion of the season.  Under the new collective bargaining agreement, the Yankees would get next to nothing if he were to finish the season and then sign elsewhere.  They can not allow that to happen.  They have to trade him in July, and if they decide to, can attempt to resign him during the offseason.

There are plenty of deals that Brian Cashman will need to o pursue before the end of next season.  Prior to that, he needs to allow the team that he has assembled to converge in Tampa to prepare for the upcoming campaign. If the veterans play to the stats on the back of their baseball cards and the young players continue to develop, the excitement that has built around the organization will continue to increase.