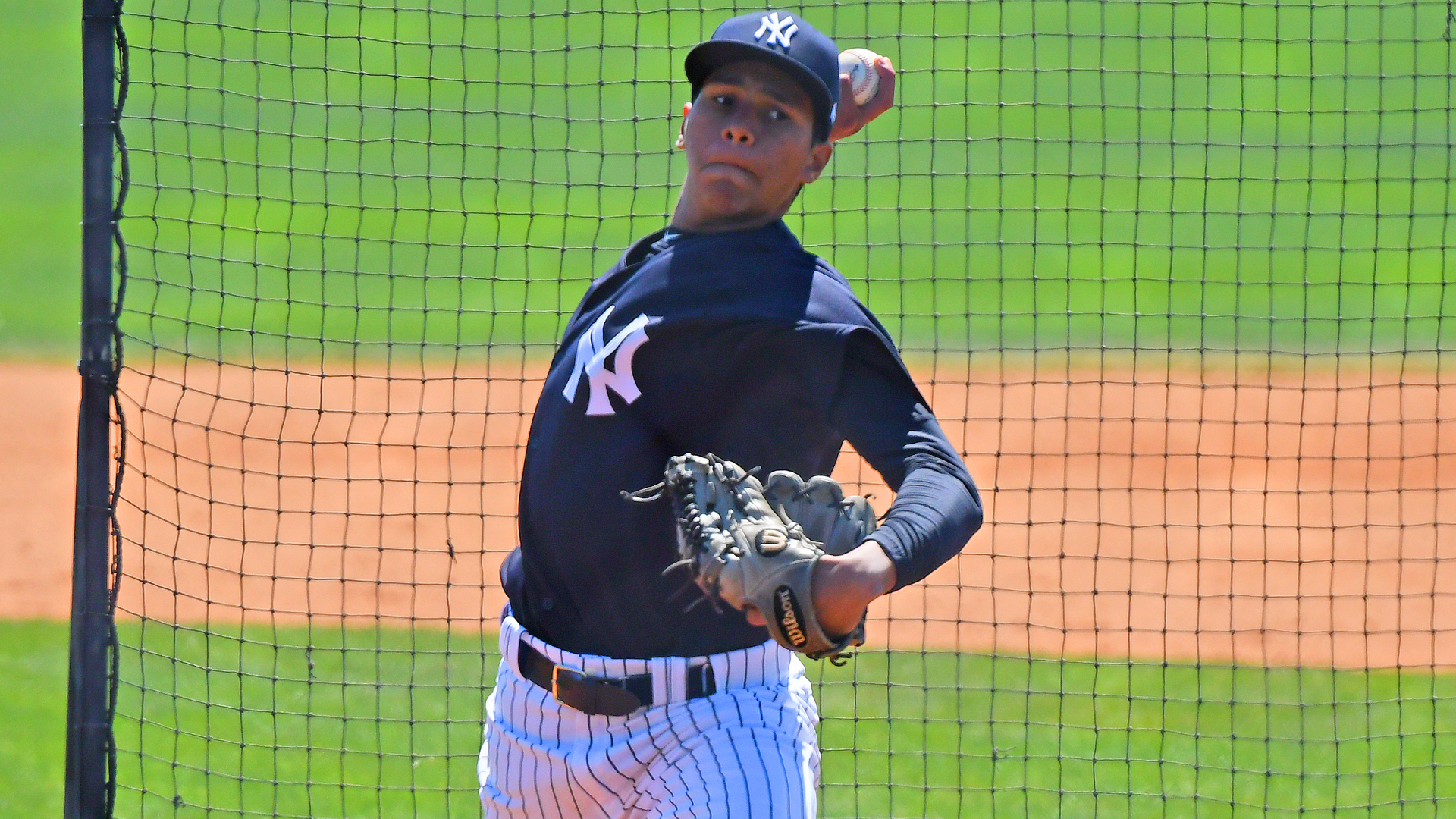 Then, just finished his first season with the Yankees organization after being acquired by the Bronx Bombers along with left-hander JP Sears from the Seattle Mariners for right-handed reliever Nick Rumbelow.

Then won with 34% of the vote, beating out Antonio Cabello who had 24% of the vote as well as Anthony Garcia and Jose Villa who each at 15% of the vote.

In this article:Awards & Honors, Gulf Coast League Yankees, Juan Then