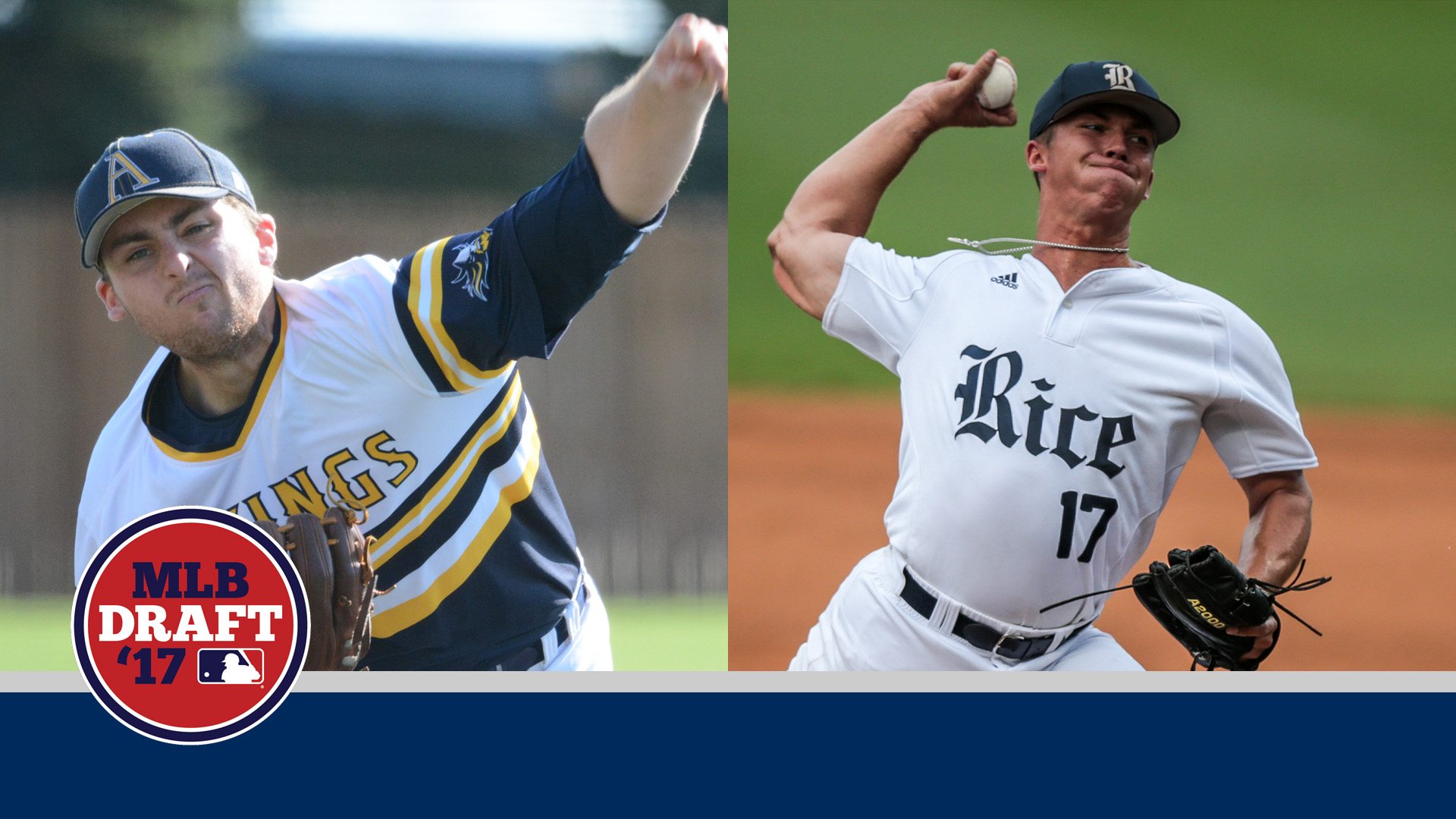 After taking two right-handed pitchers to star the draft on day one, the New York Yankees went pitcher heavy on day two.  Out of the eight selections on the second day of the draft, the Yankees picked seven pitchers including one left-handed pitcher.

The lone position player taken on the second day of the draft was Rockwall-Heath High School’s, Canaan Smith.  Smith was taken as a right-fielder, but throughout high school, he has been a catcher, first baseman, and a centerfielder.

The final three picks yesterday were all college seniors, signs that the Yankees will most likely save a few dollars on their bonuses, money they could allocate to signing Smith or other draftees in the later rounds who would require more money to convince to go pro.

It is important to note that now we are past the first ten rounds of the draft that the Yankees can sign any player for up to a $100,000 signing bonus without it counting towards their bonus pool.  Any dollar amount given to a draftee over that $125,000 will count towards their pool.

We already suspect that first round pick Clarke Schmidt will sign for a bonus that is well below slot, freeing up money for them to offer an above-slot bonus to second rounder Matt Sauer.

The lone lefty selected by the Yankees thus far in the draft was Dalton Lehnen who was selected out of Augustana University.  The junior lefty owned a 2.60 ERA over 52 innings as a starter, but many scouts believe he will end up in the bullpen long-term.  With a fastball in the low-90s, topping out at 96 he will get the chance to start at least early in his professional career.  If he signs quickly, he will head to Staten Island this weekend.

The first college senior taken by the Yankees in the draft was right-hander Kyle Zurak who is a New York native but pitched for Radford University in Virginia.  Radford is located close to the Pulaski Yankees, and there is a chance he could pitch there, or come to Staten Island to pitch.  He is a hard thrower; we know the Yankees like guys that can bring the heat and being a college senior he would have to move fast through the system.

One of the more interesting the picks the Yankees had was fifth-round pick Glenn Otto out of Rice.  Otto was ranked as the 96th best prospect in the draft by MLBPipeline.com but fell to the Yankees at the 152nd pick due to an injury he had earlier this year that saw him sit out part of the season.  Otto has an electric arm, hitting 97 MPH with the gun and backing it up with a 12-6 curveball.  Though he did not start much in college, many believe he has the stuff and mentality to be a professional starter.