Third-baseman Miguel Andujar came in at #10 on the list, while left-handed pitcher Justus Sheffield was #11 and right-handed pitcher Domingo Acevedo was #12.  Former Yankees shortstop prospect Jorge Mateo was ranked as the #8 prospect in the league as well. 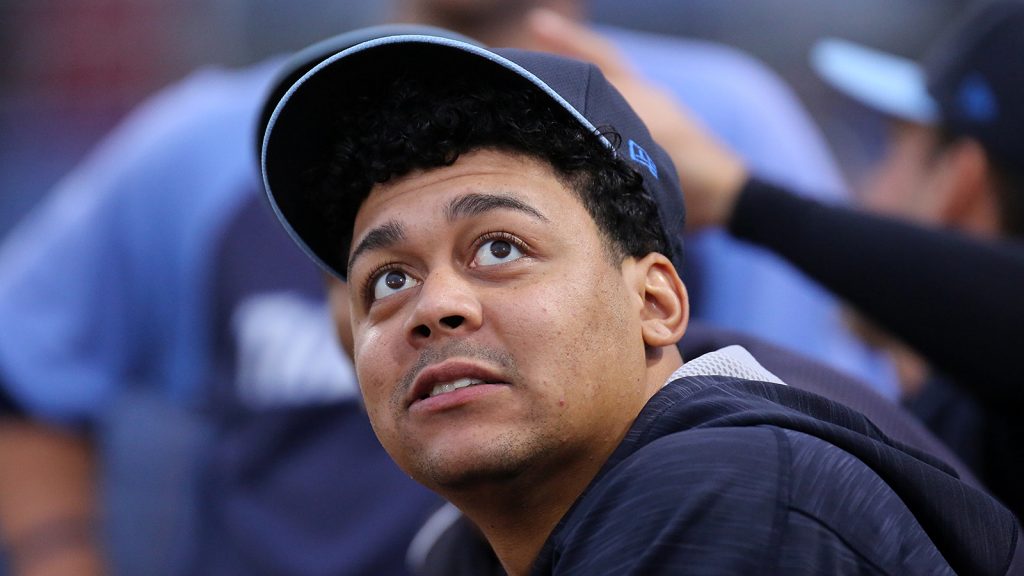 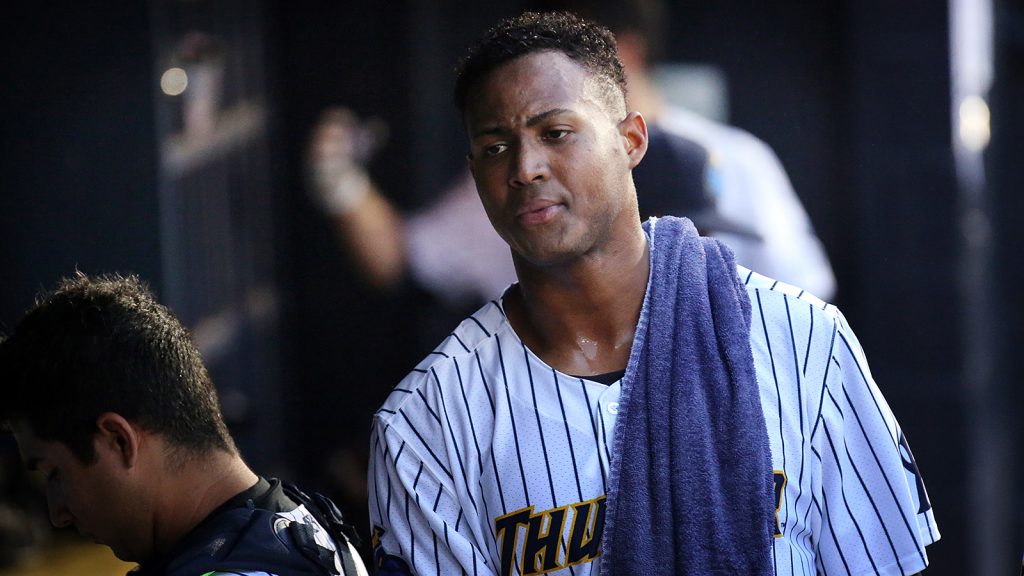