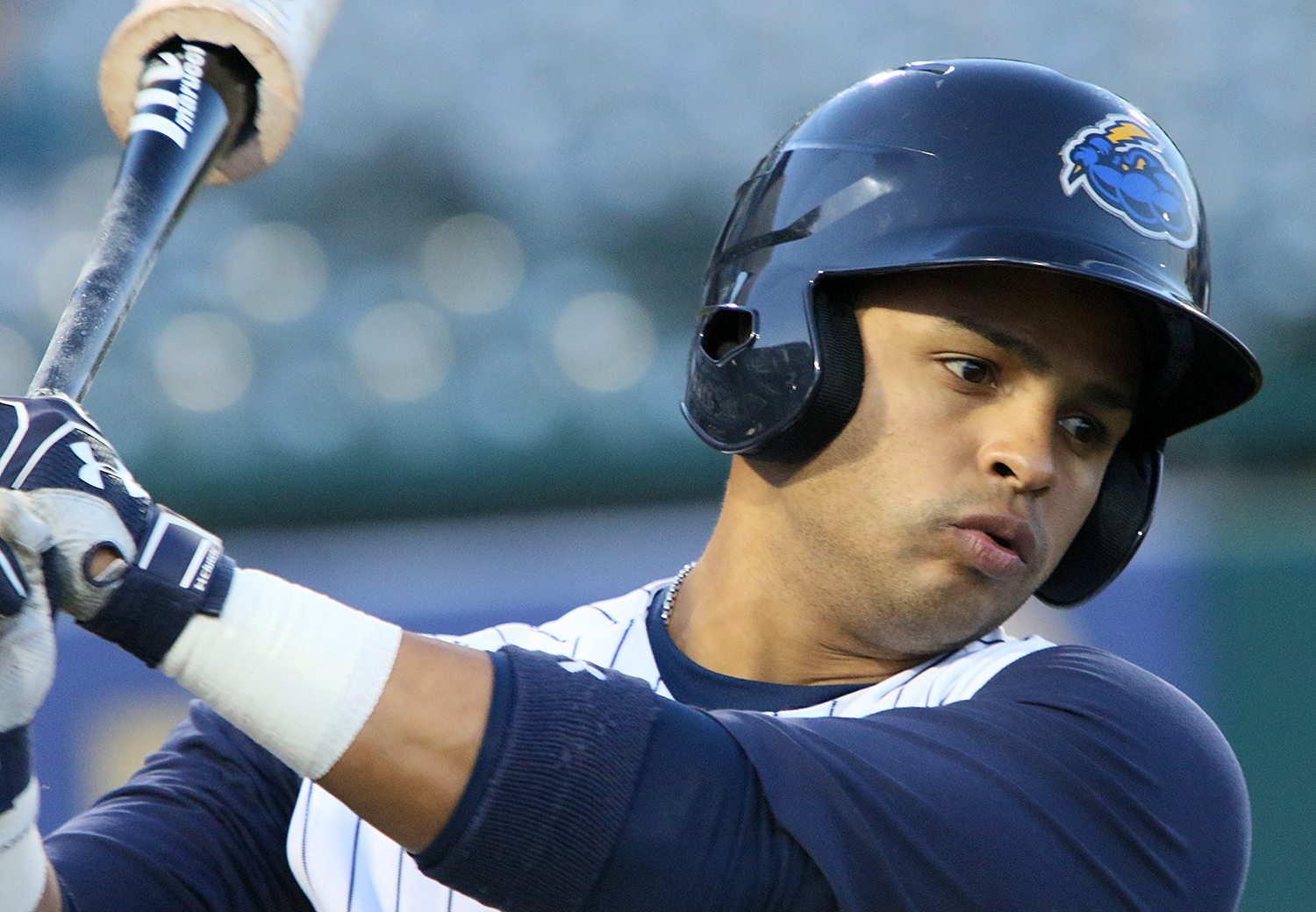 TRENTON, NJ – The Thunder split a doubleheader with the Erie Seawolves on Saturday night at ARM & HAMMER Park, taking the opener, 7-1, and dropping the finale, 5-2, in front of 6,924 fans.

Camarena cruised from the outset as he needed just 39 pitches to get through the first three frames on Saturday night. Erie earned their only run in the fourth inning when Dominic Ficociello drove in Conor Harrell with a groundout to the shortstop. Camarena recorded his first complete game as a professional and allowed just six total baserunners in the game.

The Thunder added three late runs including a two-run home run from Juan Silva to grab the victory, their sixth in a row against Erie this season.

In game two of the doubleheader, Erie struck for the early offense by earning a 3-0 advantage after three innings. Three straight doubles from the Seawolves in the third chased Caleb Smith from the game and tagged him with the loss.

The visitors would add two more in the fourth inning to put the game out of reach momentarily.

The glimmer of hope for the Thunder offense came in the fifth when Dustin Fowler stepped to the plate with the bases loaded and one out. Fowler crushed a 3-2 offering from Joe Mantiply to deep right-center that had the look of a game-tying grand slam off the bat. However, a strong wind blowing in from right-center field knocked it down at the warning track and kept it to just a sacrifice fly. The Thunder wouldn’t bring the tying run to the plate again in the game after Fowler’s fly out.

Lane Adams finished the doubleheader 3-for-5 with a walk, a run scored and a run driven in. Juan Silva’s home run in game one of the doubleheader broke a 54-inning streak for the Thunder without a home run.

Your Thunder will go for the series victory against the Seawolves on Sunday afternoon at 1pm. LHP Dietrich Enns will start for the Thunder, LHP Josh Turley will go for Erie. The first 1,000 fans, ages 5-15, will receive Thunder Fielding Gloves presented by the St. Lawrence Rehabilitation Center. Tickets are available by phone at 609-394-3300 or online at TrentonThunder.com.