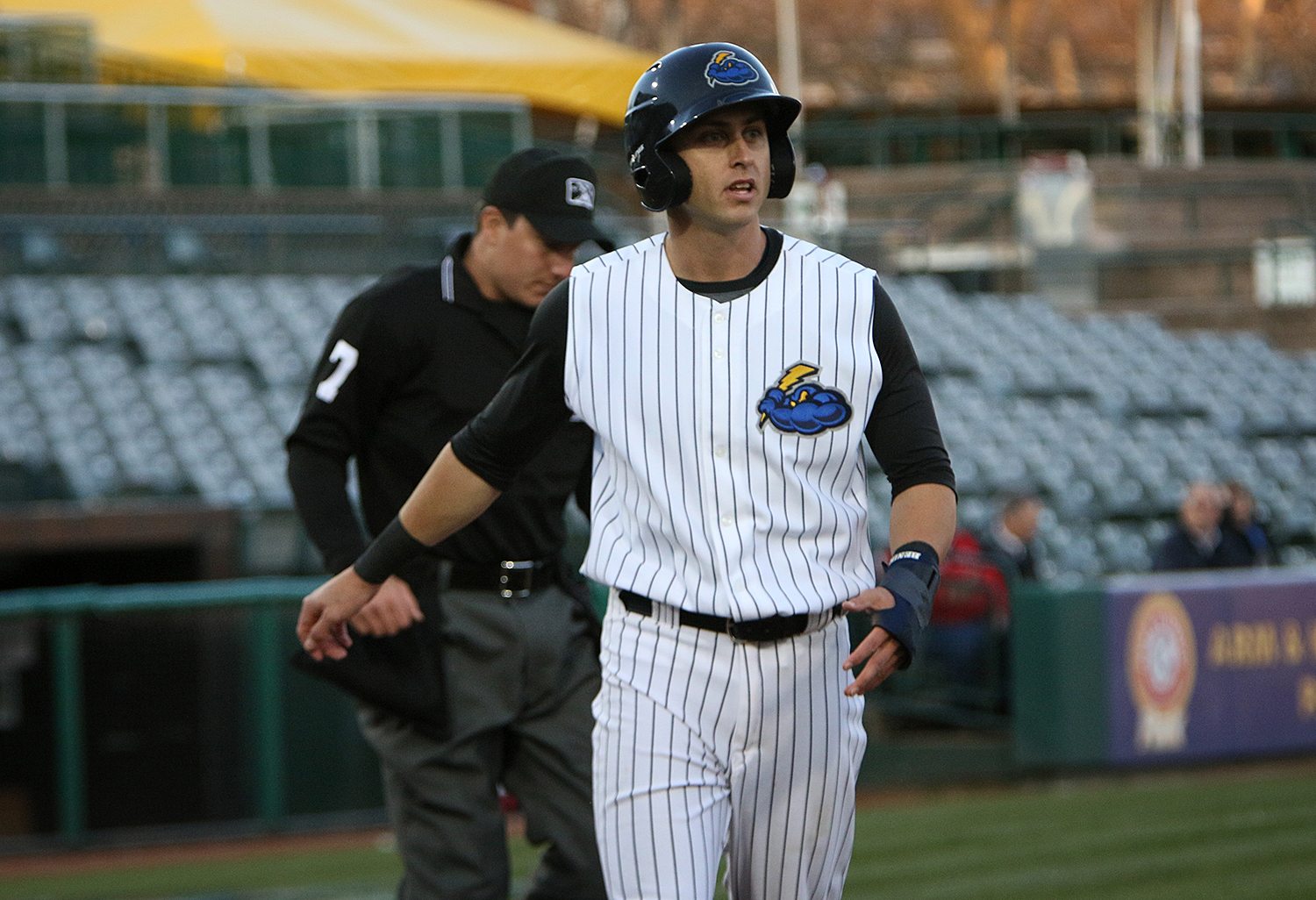 PORTLAND, ME – With a playoff berth on the line, the Trenton Thunder fell behind early in a 9-6 loss to the Portland Sea Dogs and will wait until Saturday to try and wrap-up a spot in the 2016 Eastern League playoffs.

The first five men reached in the bottom of the first inning off Thunder starter Kyle Haynes as the Sea Dogs opened a 3-0 lead. They added two more runs in the third inning and held a 5-0 lead before the Thunder offense got into motion.

Trenton scored a run in the top of the fourth inning when Dustin Fowler scored following his leadoff double, and they added a run in the seventh inning off MLB Rehab pitcher Brandon Workman with a leadoff home run from Billy McKinney.

In the ninth  inning the Thunder scored four more times off Workman to draw within three runs, but the game ended with Mark Payton representing the tying run in the on-deck circle as Austin Maddox secured the win.

Trenton shaved two off its magic number before first pitch with the Harrisburg Senators taking both ends of a Friday doubleheader against the Hartford Yard Goats, 5-1 and 5-4. The doubleheader sweep clinched a playoff spot for the Reading Fightin Phils, who lost 5-2 to the New Hampshire Fisher Cats. With 10 games remaining in the regular season, the Thunder trail Reading by 2.5 games for first place in the East Division-including a four-game, head-to-head series to end the season at ARM & HAMMER Park.

The Thunder and Sea Dogs return to action Saturday with a 6:30 p.m. first pitch at Hadlock Field. Pregame coverage is set for 6:15 on 91.3 FM and online at www.trentonthunder.com.