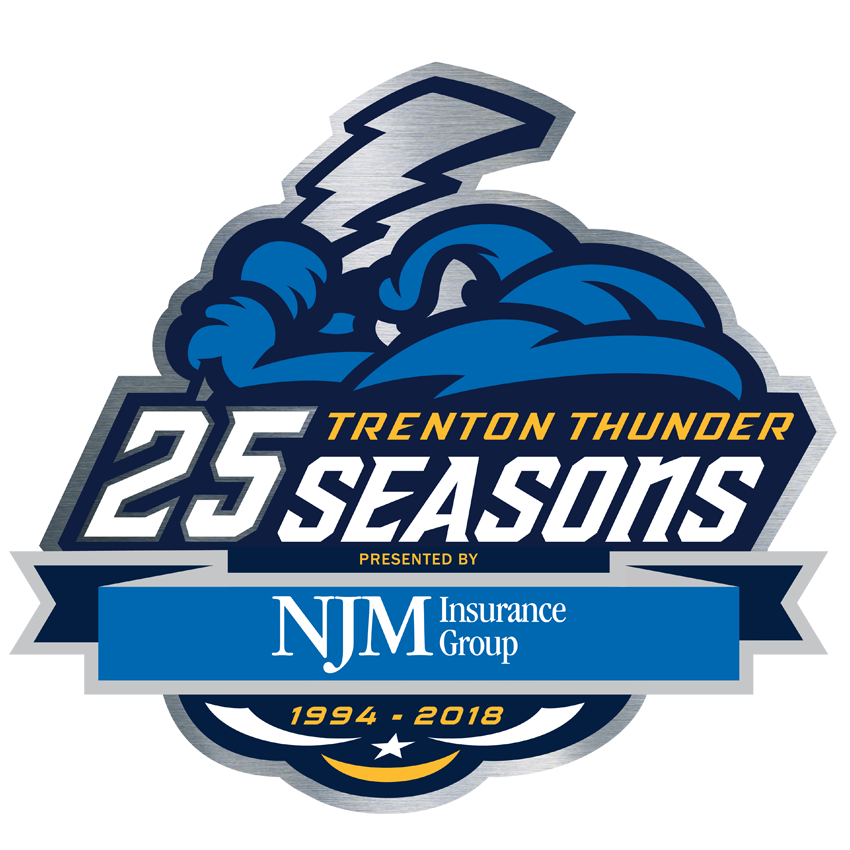 TRENTON – After falling in extra innings to the Richmond Flying Squirrels on Sunday afternoon, not much went according to plan for the Thunder on Monday evening as they welcomed the undefeated New Hampshire Fisher Cats to ARM & HAMMER Park.

Fresh off of an opening series sweep of the Hartford Yard Goats, New Hampshire rolled into town with a bus full of talented prospects, highlighted by a pair of infielders with MLB all-star DNA in Vladimir Guerrero Jr. and Bo Bichette. The Blue Jays tandem of crown jewels combined to go 6-for-8 with a homer, two doubles, two walks and six RBI on the night.

Brian Keller took the mound for Trenton to make his Double-A debut and the 23-year old right-hander did not have a great showing in his first taste of the Eastern League. For the fourth time in five games, the opposition notched a run on the scoreboard first as Guerrero Jr. hit a first inning sac-fly to put New Hampshire ahead early at 1-0.

The Thunder would respond with a run of their own in the bottom half of the frame on a sac-fly from second baseman Bruce Caldwell to draw the Thunder even at one.

New Hampshire tacked on two runs in the third on a pair of sac-flys before and RBI single by Guerrero Jr. and a two-run single by third baseman Gunnar Heidt put the Fisher Cats ahead 6-1 in the fifth inning.

Keller failed to make it through five innings after allowing all six of those runs on eight hits in just 4 2/3 innings of labor.

Meanwhile, opposing starter Jon Harris notched the win in his season debut after going 7-11 with a 5.41 ERA in his first season in the Eastern League last season. The 2015 first-round draft selection allowed just one run on four hits over five solid innings; he walked one and fanned three.

After New Hampshire piled on two more runs in the sixth inning, Guerrero Jr. homered for the second consecutive day, this one a majestic eighth inning solo shot off of the batters eye 407-feet away in dead center field. The third ranked prospect in the game according to Baseball America, added a two-RBI double in the ninth to cap a six RBI night and capped off the first ever 5-0 start in New Hampshire franchise history.

Thunder third baseman Gosuke Katoh went 2-for-3 with a walk and a run scored in the defeat. The former second-round draft selection has hit safely in all five contests this season.

Now a game under .500 at 2-3 overall, right-hander Erik Swanson will take the ball for Trenton tomorrow night after making an impressive relief appearance on opening night. The 24-year old right-hander allowed just one hit and struck-out six in 3 2/3 innings in relief of Domingo Acevedo last Thursday. New Hampshire will counter with 22-year old right-hander Francisco Rios, who tossed four shutout innings in his season debut against Hartford last week.