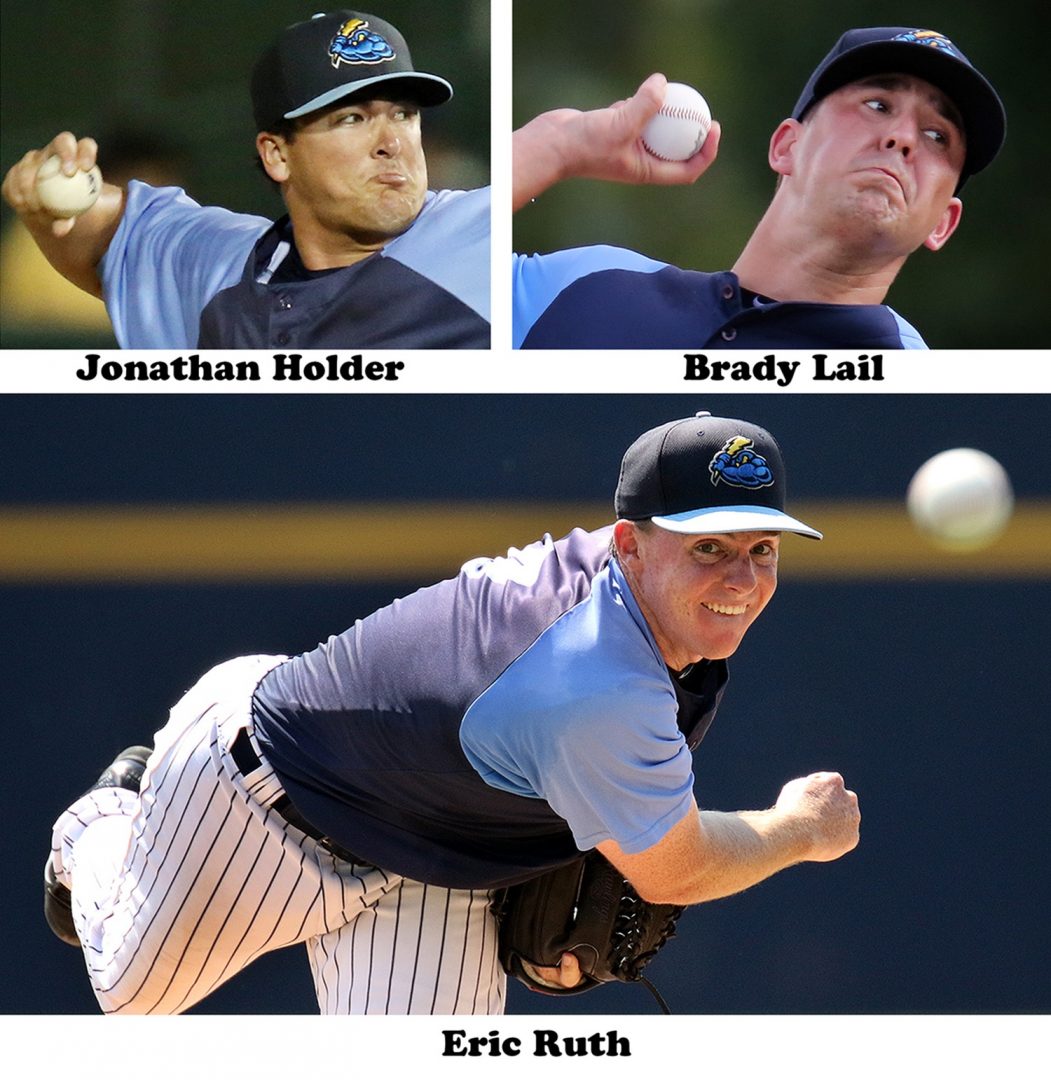 TRENTON, NJ – The Thunder were involved in three roster moves Thursday afternoon. All were somewhat expected.

To begin, right-hander Jonathan Holder, who was 3-1, 2.20 with 10 saves in Trenton, was promoted to Triple-A Scranton/Wilkes-Barre. He made 26 appearances with the Thunder and allowed just one earned run in his last 10 appearances.

Right-hander Brady Lail, who has recovered from an oblique injury, and threw a scoreless four innings last Sunday against Reading, reaching 93 on the gun several times, returned to the RailRiders. He was 3-2, 3.86 in eight Triple-A appearances before his injury.

“We figured it was just one start here for Brady,” said Mitchell.

Back from a left oblique injury, wearing uniform No. 3, righty Eric Ruth, a Bucks County resident, returns to the Trenton rotation, where he is 4.0, 2,55 in his last 10 appearances, some starting, some in relief, between Trenton and Scranton. he made his first appearance in nearly a month Tuesday in the Gulf Coast League, allowing two hits and a run in 2.1 innings.

Even though the Thunder roster is at 24, one under the Eastern League limit, there has been no sign of infielder Jorge Mateo in Trenton. There were indications he was in line for a promotion before his recent outburst and 15-game suspension. Whether he appears in Trenton in 2016 is a question.