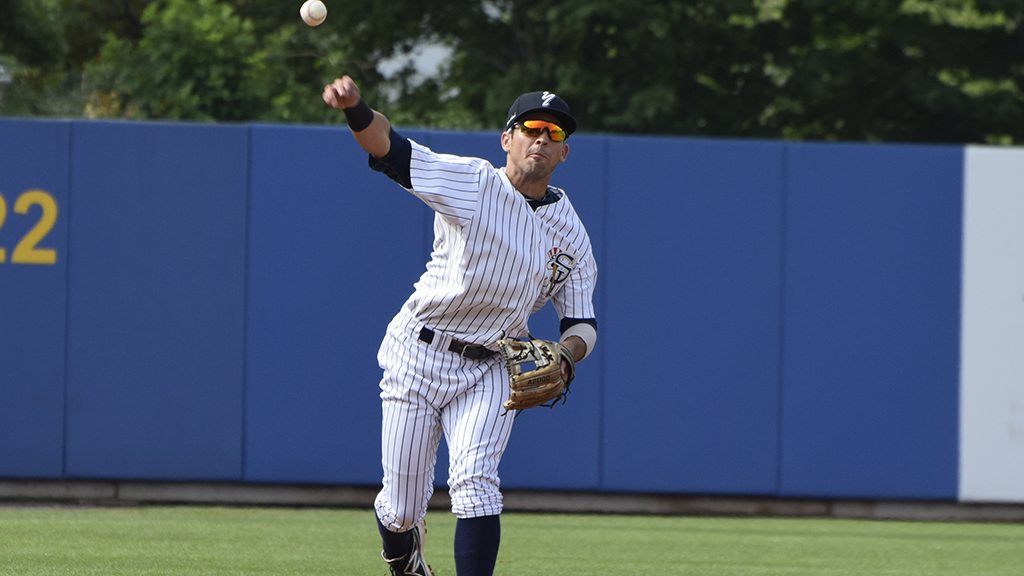 Culver exited Wednesday’s game against Erie in the 5th inning and was replaced defensively by Dan Fiorito in the top of the 6th.

Conde was selected by the Yankees in the 9th Round in 2014 out of Vanderbilt University. In his first full professional season, the Orlando, Fla. native is batting 3-for-42 (.071 AVG) with a home run and 3 RBI in 15 games with the Tampa Yankees. He has not yet been assigned a jersey number.
Wooten has made five appearance (four starts) with the RailRiders to begin the season and is 1-3 with a 5.56 ERA. He is expected to be Trenton’s starting pitcher Friday against the New Hampshire Fisher Cats.