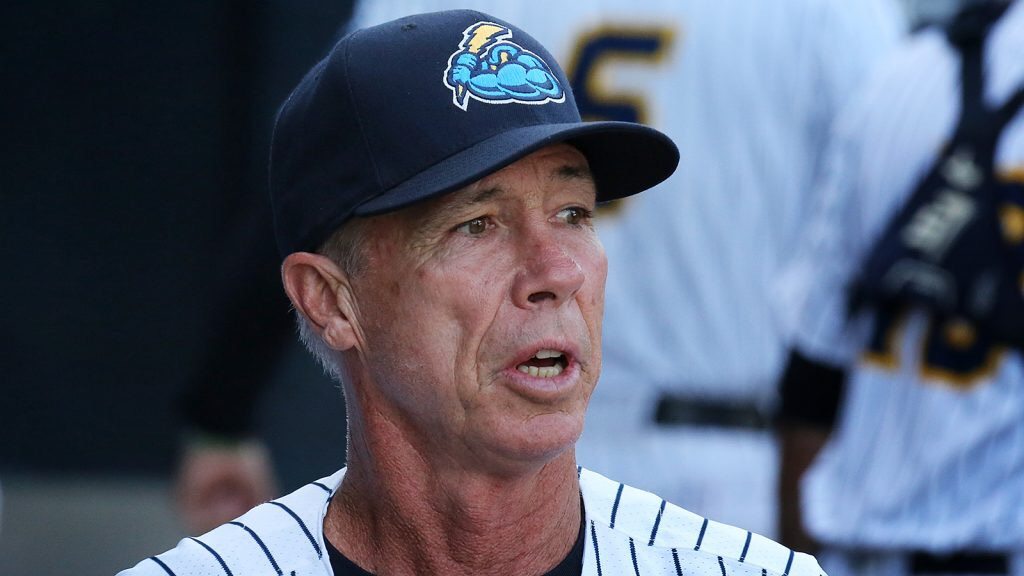 The Eastern League announced on Sunday  afternoon that Thunder Manager Bobby Mitchell has been named the Manager of the Year, as voted on by the league’s managers and media.

The 62-year old Mitchell has compiled a 178-101 record in his near-two season stint with Trenton. Since signing on to become skipper of the club in the winter of 2015, Mitchell has guided the Thunder to the two most successful seasons in franchise history as a Yankees affiliate. 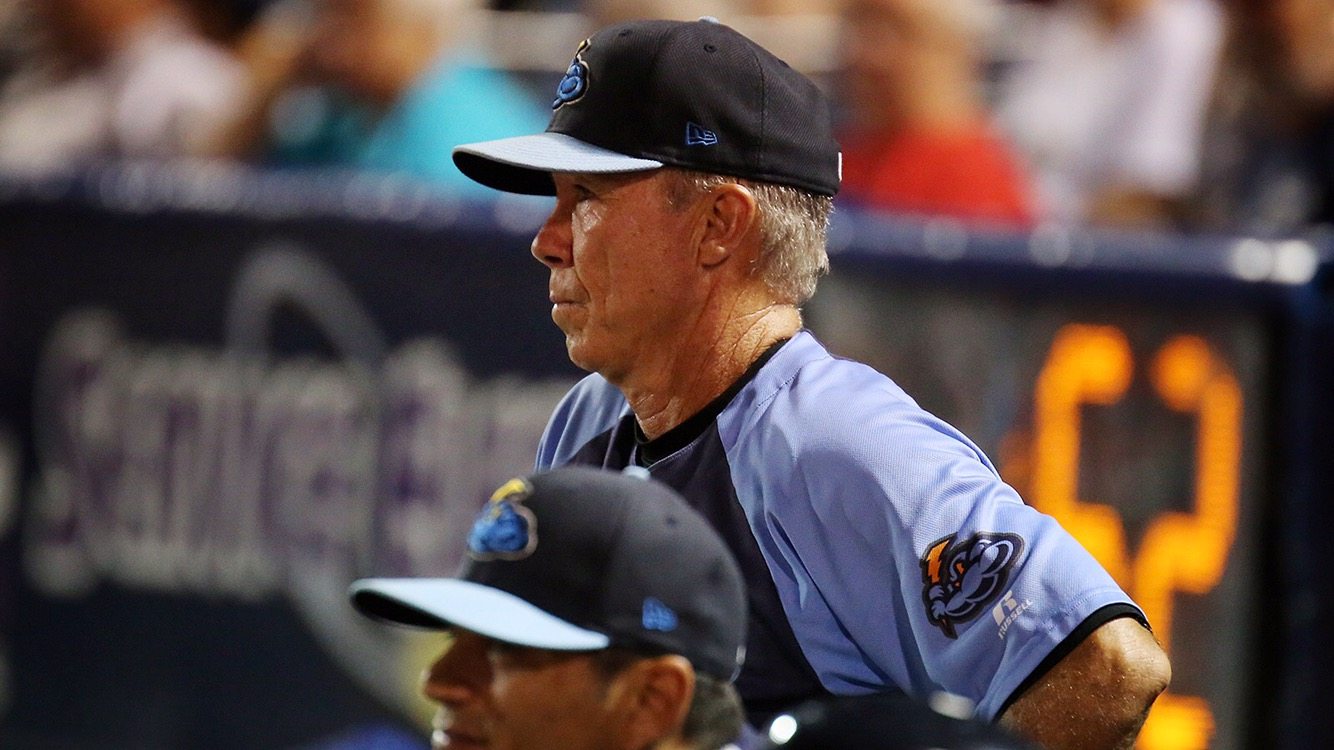 Thunder Manager Bobby Mitchell was named Eastern League Manager of the Year on Sunday. (Martin Griff)
The Thunder have been in first place every day since April 24 and have been the clear class of the EL since the early going. Despite losing top-prospects like Gleyber Torres, Chance Adams, Miguel Andujar and Jorge Mateo, to name a few, Mitchell has guided his team to their first division title since 2012.

With a victory in either of their double-header bouts with Reading on Sunday night, the Thunder will tie the single season record for wins at 92, first set back in 1999 as a Red Sox affiliate.

The honor for Mitchell marks an unprecedented run for the Yankees system as RailRiders skipper Al Pedrique and Tampa Yankees manager Jay Bell were respectively named International League and Florida State League Manager of the Year earlier in the week.

Mitchell is the third manager in Thunder history to win the award. Tony Franklin took home the hardware in 2012 while DeMarlo Hale was the first to be recognized in 1999.