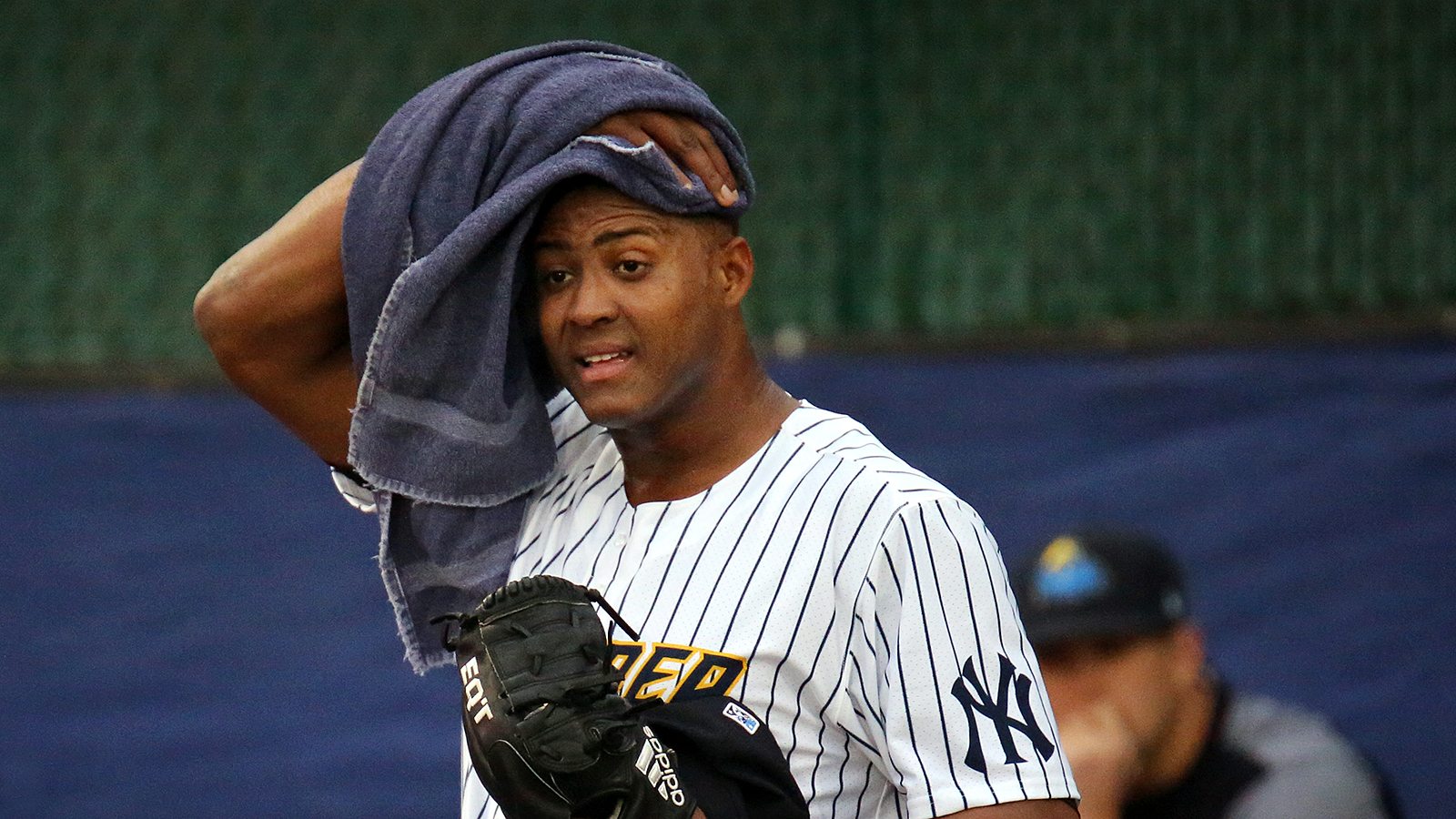 The Thunder announced on Friday afternoon that they have placed right-handed starting pitcher Domingo Acevedo on the seven-day disabled list with a blister. The move is retroactive to April 12 and leaves the Trenton roster at 24 players, one shy of the Eastern League maximum.

Acevedo is 0-1 with a 2.61 ERA in two starts thus far in 2018 for the Thunder. He has allowed five hits and walked seven with eight strikeouts over his 10 1/3 innings of work.