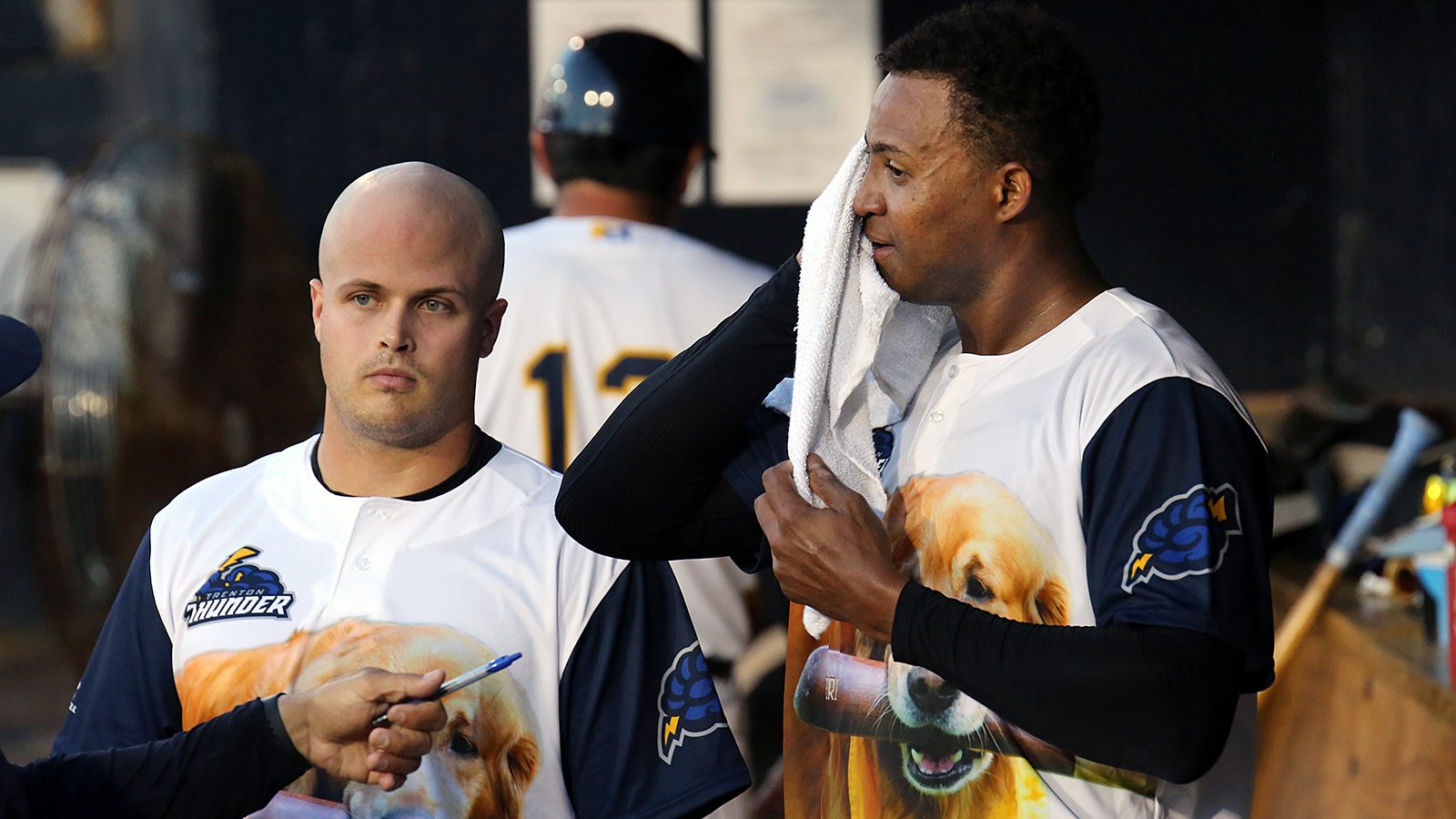 TRENTON – After dropping three of the five games on their road trip through Altoona and Reading last week, the Thunder squandered an eighth inning lead and lost the opener of their four-game set with the Richmond Flying Squirrels, 3-2, at ARM & HAMMER Park on Monday night. 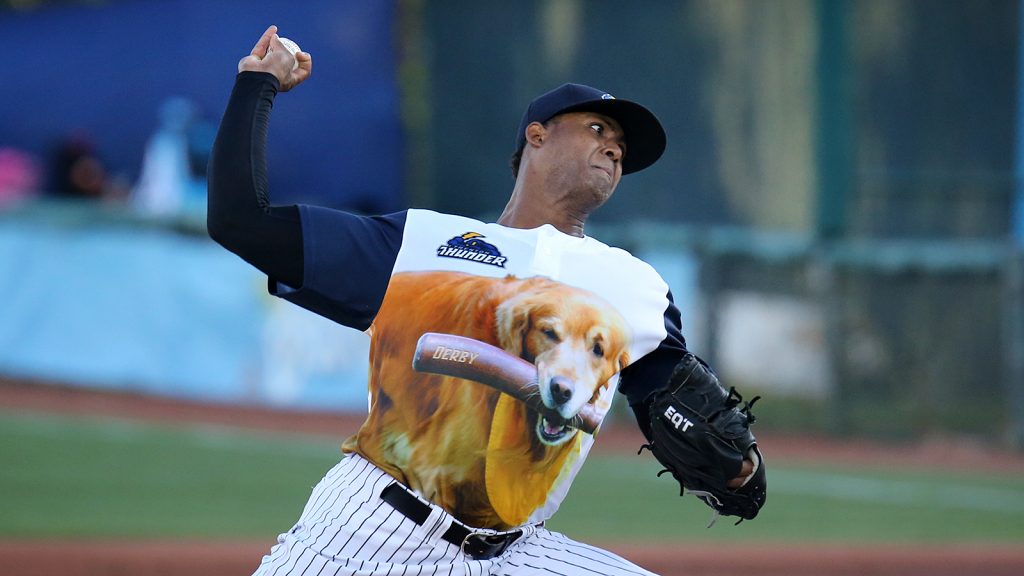 Making his first start since being promoted to Triple-A Scranton Wilkes-Barre on June 9, right-hander Domingo Acevedo was sensational in his return to the Thunder rotation. The 23-year old Acevedo allowed just one unearned run and four hits over seven innings with nine strikeouts.

Trenton would rally back in the bottom of the sixth inning with an RBI single by right fielder Devyn Bolasky and second baseman Abiatal Avelino came around to score on a wild pitch to give Trenton a 2-1 advantage. 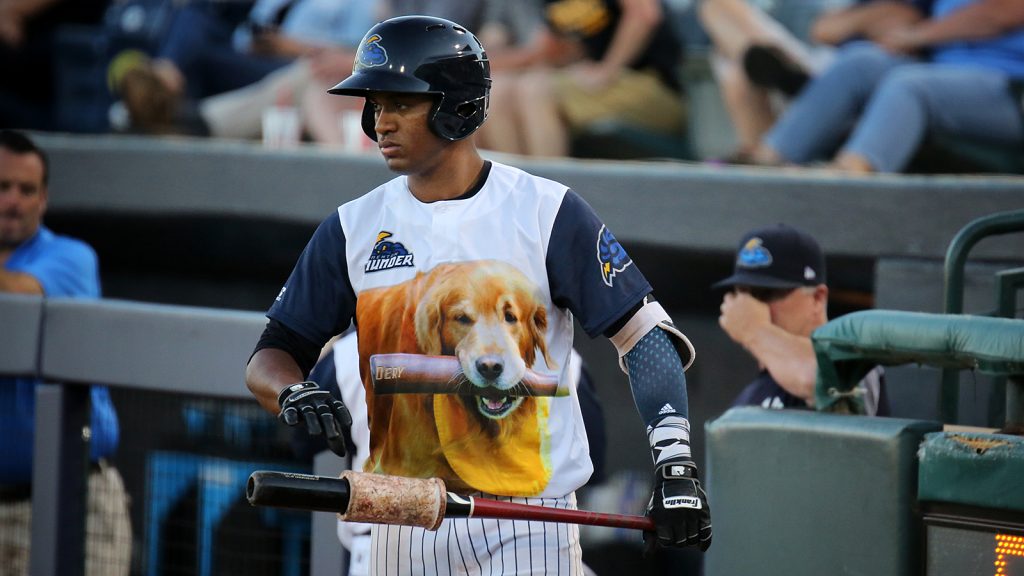 Manager Bobby Mitchell opted to pull Acevedo at the 87-pitch mark in favor of right-hander Cody Carroll to begin the eighth inning. After allowing a leadoff single, Hinojosa knocked a two-run homer just over the outstretched glove of left fielder Zack Zehner to put Richmond ahead for good, 3-2.