Thunder Sweep Away Senators, 6-0, on Wednesday 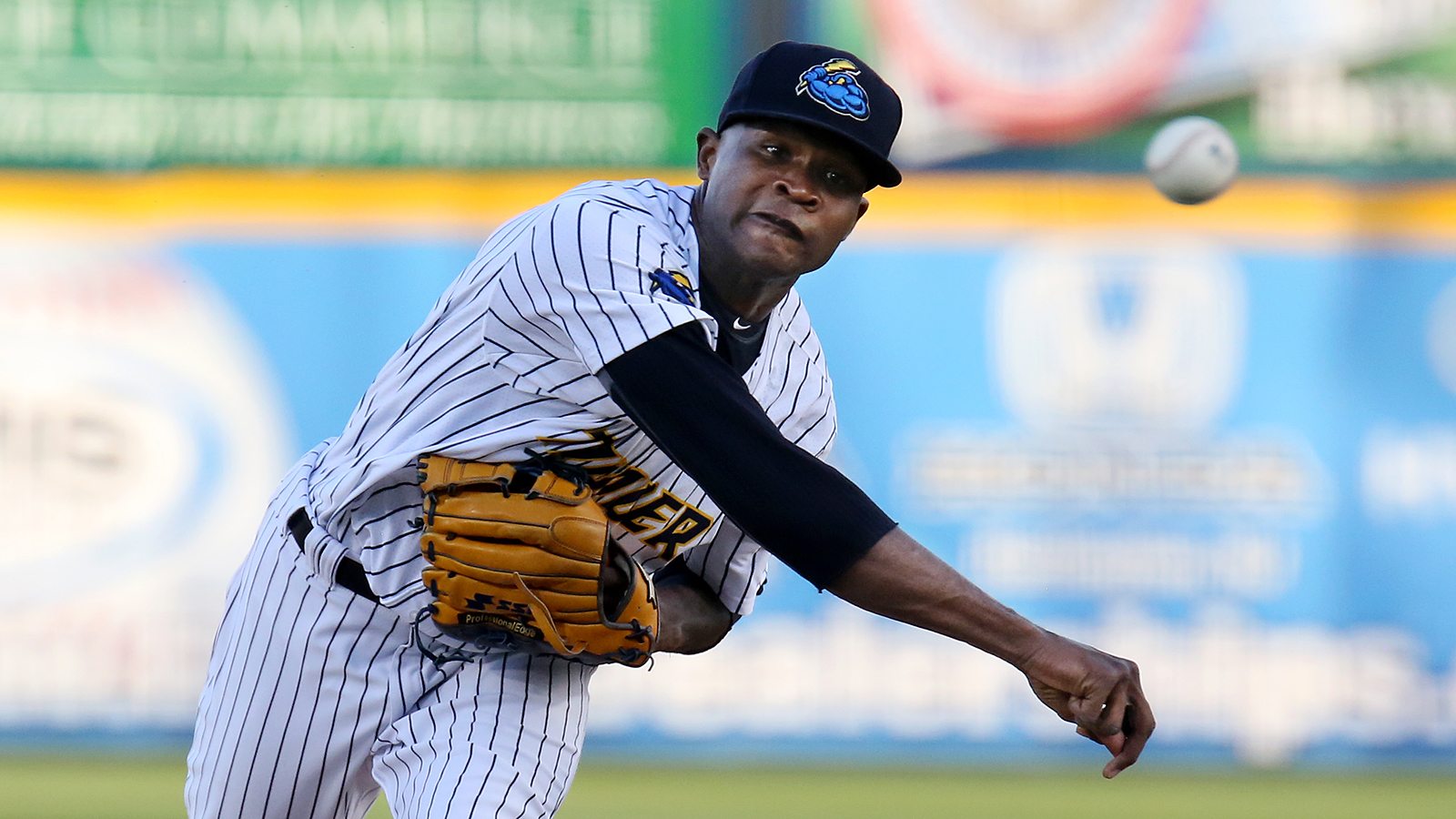 The Thunder completed a sweep of the Harrisburg Senators with a 6-0 win on Wednesday afternoon in front of an Education Day crowd of 5,859 fans at ARM & HAMMER Park.

With the win, the Thunder own the best record in the Double-A at 17-8 and have won five straight games. Three of the last four victories, the Thunder have shutout their opponent, and they own a 16-5 record in their last 21 games.

A six-run fourth inning accounted for the entirety of the Thunder offense. Working against Mark Blackmar, Zack Zehner began the hit parade with a run-scoring double. Devyn Bolasky followed him with a two-run triple, and Vince Conde singled in Bolasky for a 4-0 lead. After a walk from Francisco Diaz, Thairo Estrada doubled in a run, and Billy McKinney scored Estrada with a sacrifice fly.