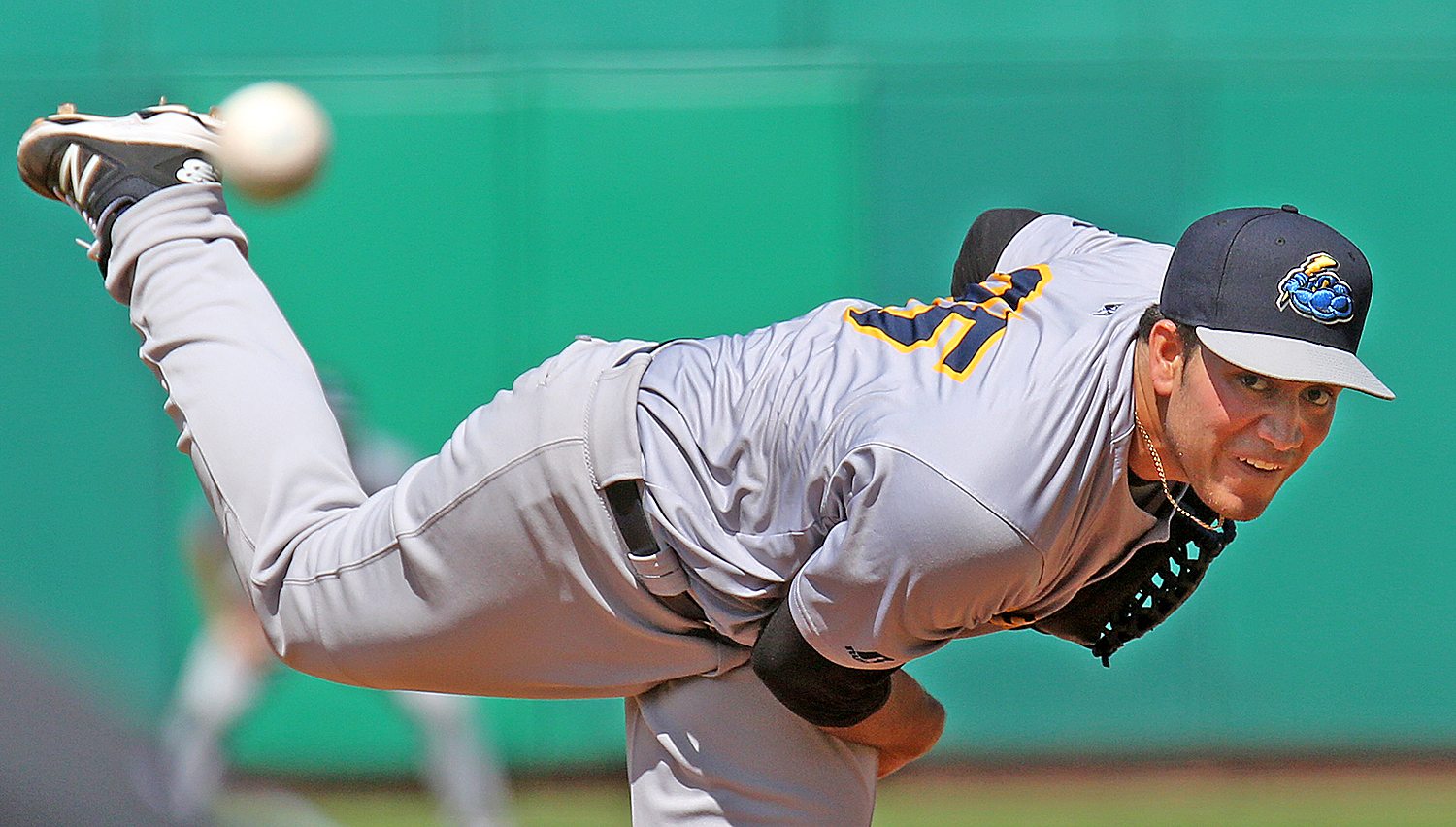 BOX SCORE (7/24)
MANCHESTER, NH – The Trenton Thunder wrapped up a series victory Sunday afternoon behind early offense and a strong start by Ronald Herrera for a 3-1 win.

The leadoff man on the afternoon, Tyler Wade, began the game by singling past the second baseman Christian Lopes on the second pitch. As he stood at first base, Dustin Fowler followed with a double into the leftfield corner to plate Wade—and on the relay to the plate, Fowler advanced up to third base. The next batter was Miguel Andujar and after Fisher Cats starting pitcher Taylor Cole fell behind 3-0, Andujar ripped a single to leftfield to make it 2-0.

The game remained 2-0 into the 5th inning when Wade led off the inning with another single. He eventually came home from third base on Mike Ford’s sacrifice fly. In four games with the Thunder, Ford has driven home four runs since his promotion from High-A Tampa. The Thunder recorded 10+ hits for the fourth straight game, which is the longest streak of the season—only one other time has Trenton notched 10+ hits in three straight games.

Thunder pitching was anchored by Herrera who did not allow a run through six innings as his offense staked him to a 3-0 lead. Entering the bottom of the 7th inning, Herrera had thrown 88 pitches. He fell behind Ian Parmley 2-0 after consecutive curveballs missed the zone and Parmley unloaded on a high fastball over the wall in right field for the lone Fisher Cats run of the day.

RHP Cale Coshow needed just seven pitches in the 9th to notch his first save of the season in back of Caleb Smith and Jordan Foley out of the Thunder bullpen. The win is the fifth in six games and moves Trenton to a season-best 23 games above .500, 62-39 (.614).

Following the game, the Thunder pile on the bus and head northwards to Portland, Maine for a three-game series starting Monday night. First pitch is scheduled for 7:00 p.m. from Hadlock Field against the Portland Sea Dogs. Pregame coverage begins at 6:45 p.m. on 91.3 FM and online at www.trentonthunder.com.