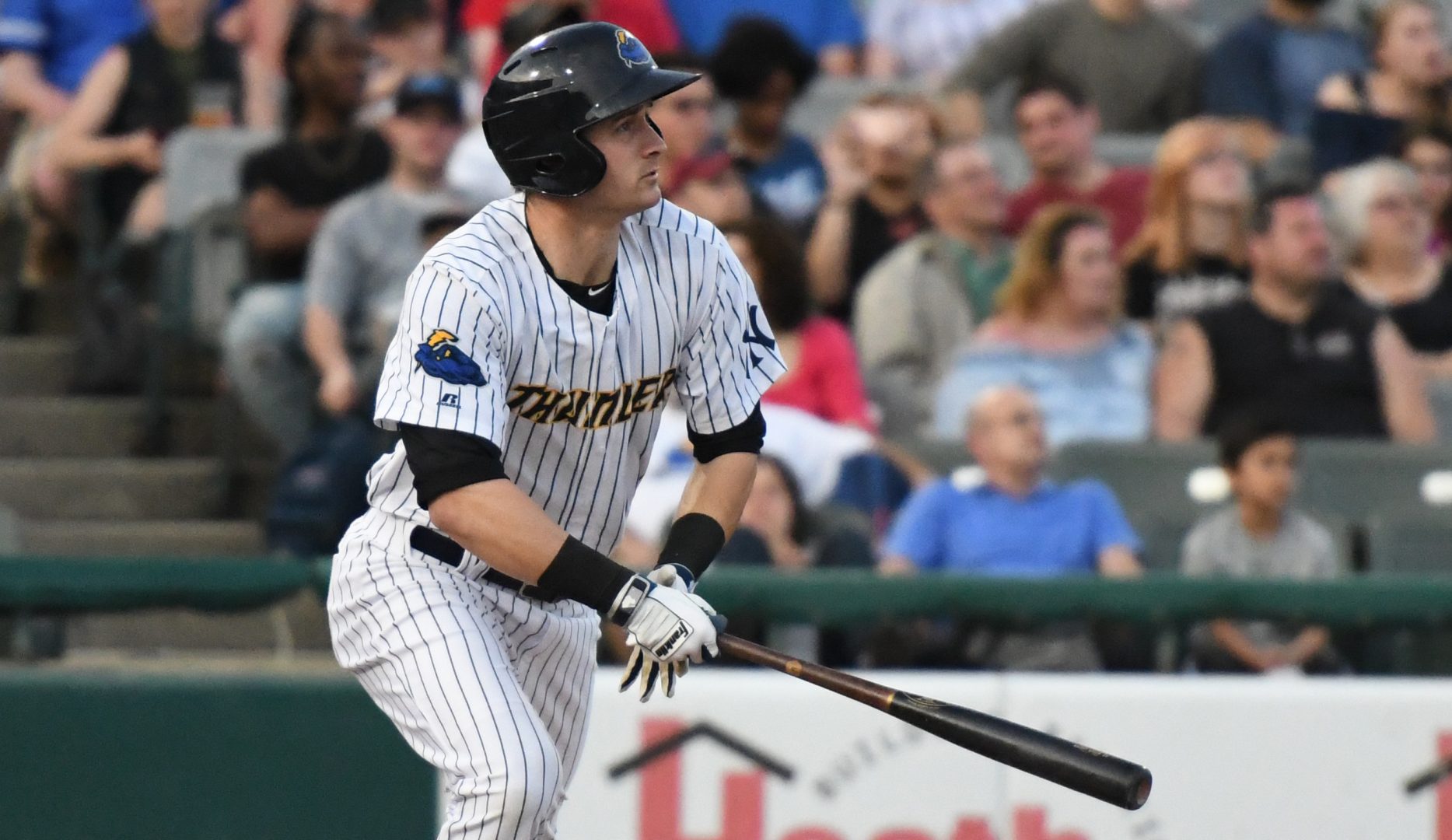 TRENTON – On the final day of the regular season, the Thunder used timely hitting and a slew of bullpen arms to defeat the Reading Fightin’ Phils, 3-2. The victory for Trenton gave the team their 92nd win of the season, which tied the single season franchise record first set back in 1999 despite playing two fewer games than that club. The Thunder at 92-48 (.657), finished the 2017 campaign with the highest winning percentage in team history.

Right-hander Reynal Espinal got the nod for Trenton after scheduled starter Will Carter was scratched after being struck during batting practice on Sunday.  The reliever gave the team 3 2/3 scoreless innings – he allowed just two walks and struck-out five. 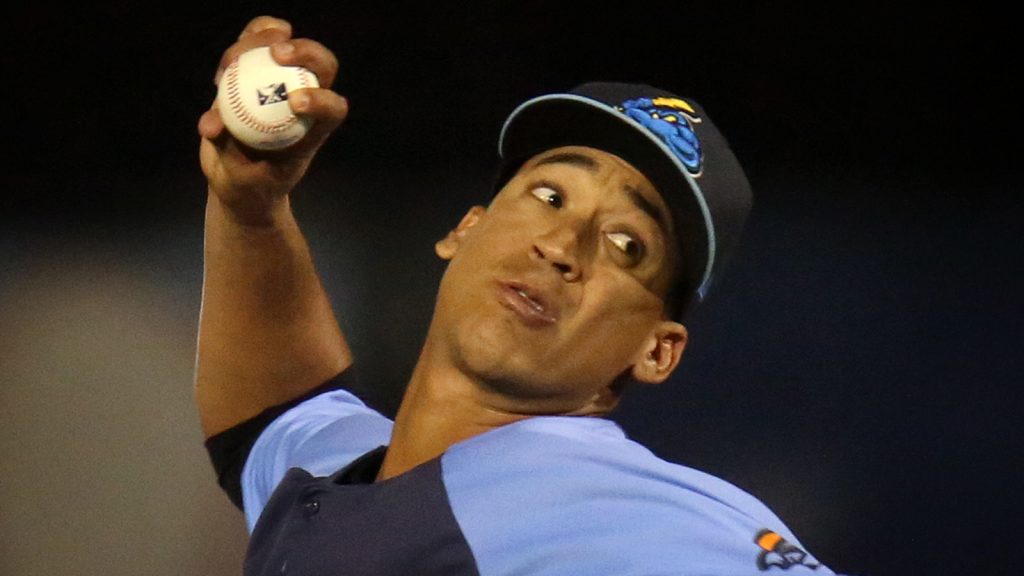 The Thunder pounced on Reading starter Tommy Bergjans for two runs in the bottom of the fourth inning. Shortstop Abiatal Avelino tripled home Garrett Cooper and Dante Bichette Jr. to put Trenton ahead 2-0.

David Sosebee came on in relief of Espinal and carried the team’s no-hitter into the sixth inning before third baseman Mitch Walding blasted his 25th homer of the season over the left field wall to put Reading within a run at 2-1. The Phils would piece together three more hits consecutively to tie the game at two. 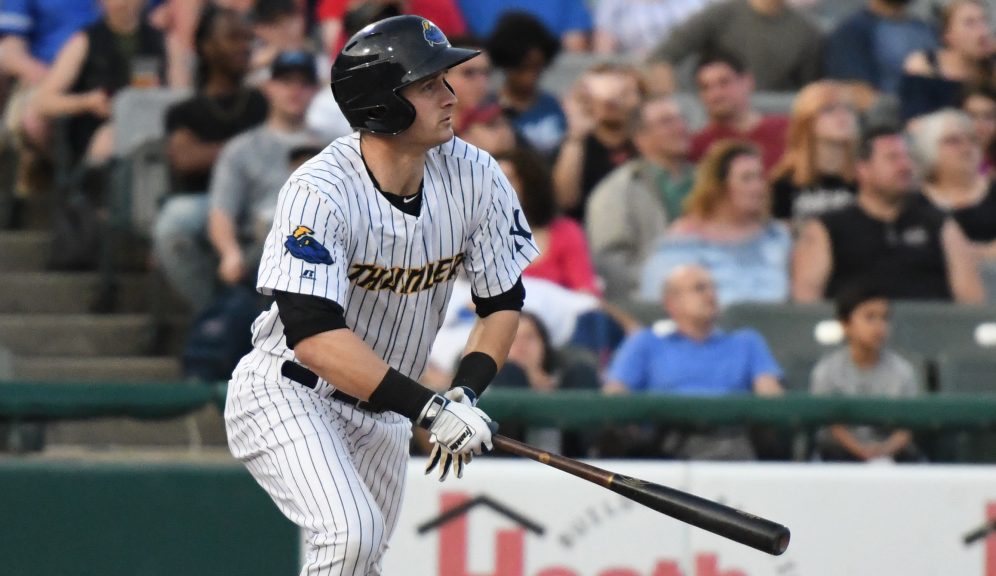 Action would not remain knotted for long though, as outfielder Zack Zehner doubled home Cooper to put the Thunder back in front, 3-2. Relievers Cody Carroll and Andrew Schwaab combined to pits 3 1/3 hitless innings of relief to close out the historic Thunder victory.

Trenton will have an off day before opening up the Eastern League postseason on the road against the Binghamton Rumble Ponies on Wednesday night. Right-hander Dillon Tate is slated to toe the rubber against the EL Pitcher of the Year, Corey Oswalt in the opener.