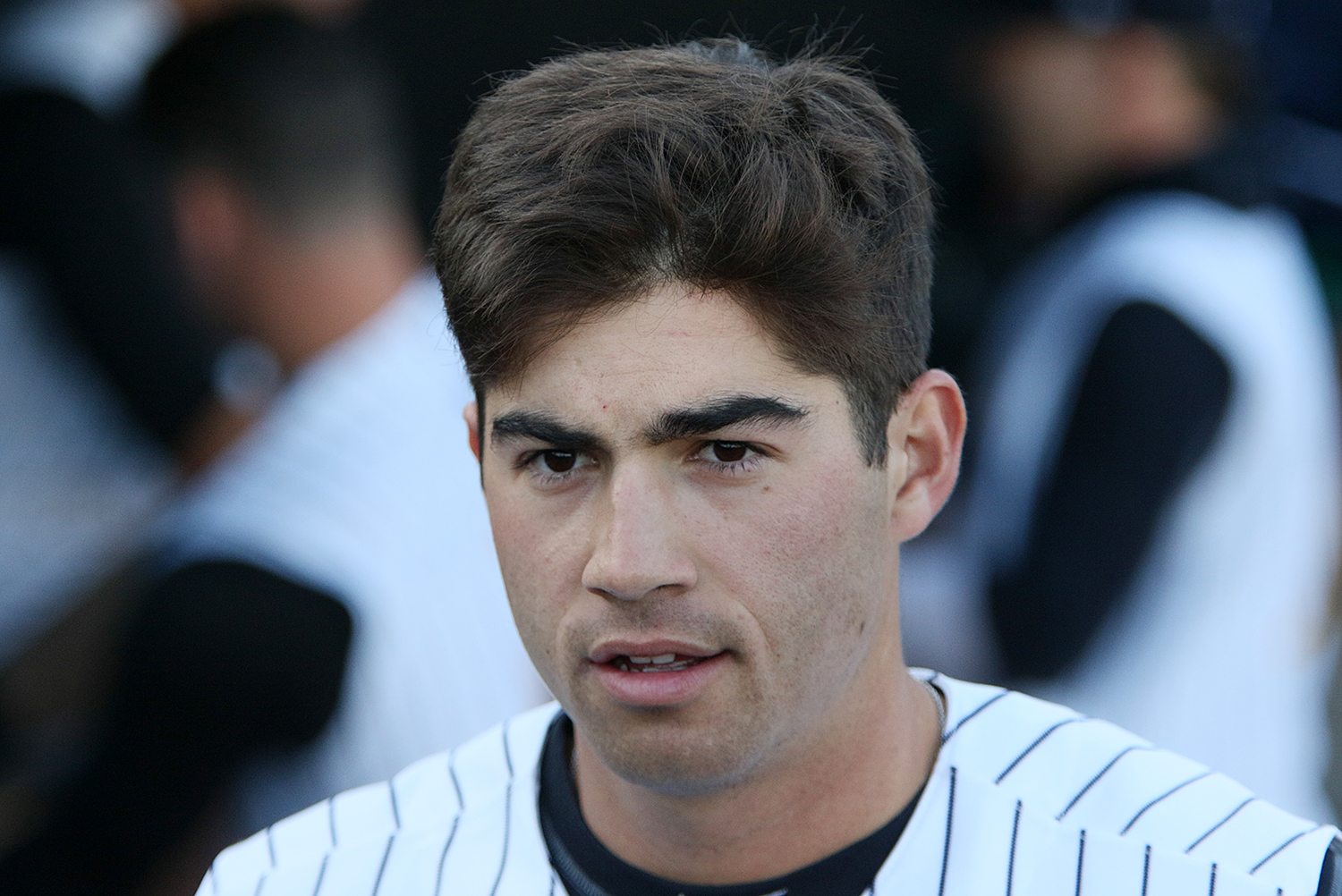 PORTLAND, ME – The Portland Sea Dogs took a second-inning lead Tuesday night and never looked back in a 4-2 victory over the Trenton Thunder at Hadlock Field.

Starting pitcher Cale Coshow needed just seven pitches to retire the side in order in the first inning before running into trouble in the second and third innings. Portland scored a run in each of the two innings to build a 2-0 lead, and they would score twice more in the 5th inning.

After the Thunder scored a run in the top of the 4th inning to cut the deficit in half at 2-1, the Sea Dogs bounced back with runs in the bottom of the 5th. Wendell Rijo singled home Derek Miller from second base with two outs to make it 3-1 Thunder, and then Cole Sturgeon followed with an RBI triple to plate Rijo and give the Sea Dogs bullpen some breathing room.

Once falling behind 4-1, the Thunder offense failed to record a hit in the 6th, 7th or 8th innings before rallying off reliever Chandler Shepherd in the top of the 9th. Tyler Wade reached first base with a leadoff walk and was in scoring position with two outs after Jake Cave and Dustin Fowler were retired. The next batter was Tyler Austin who tripled to right field to score Wade, brining the tying run to bat in Dante Bichette Jr. The Thunder third baseman rolled a grounder to Portland’s shortstop for the final out in a game played in just 2:22.

The rubber game of the three-game series takes place Wednesday at Hadlock Field between the Thunder and the Sea Dogs with a scheduled 12:00 p.m. first pitch. LHP Daniel Camarena was added to the Thunder roster prior to Monday night’s game and is scheduled to make his first start with the Thunder since the end of the 2014 season. Adam Giardino has the action on 91.3 FM and www.trentonthunder.com with pre-game coverage beginning at 11:45 a.m.