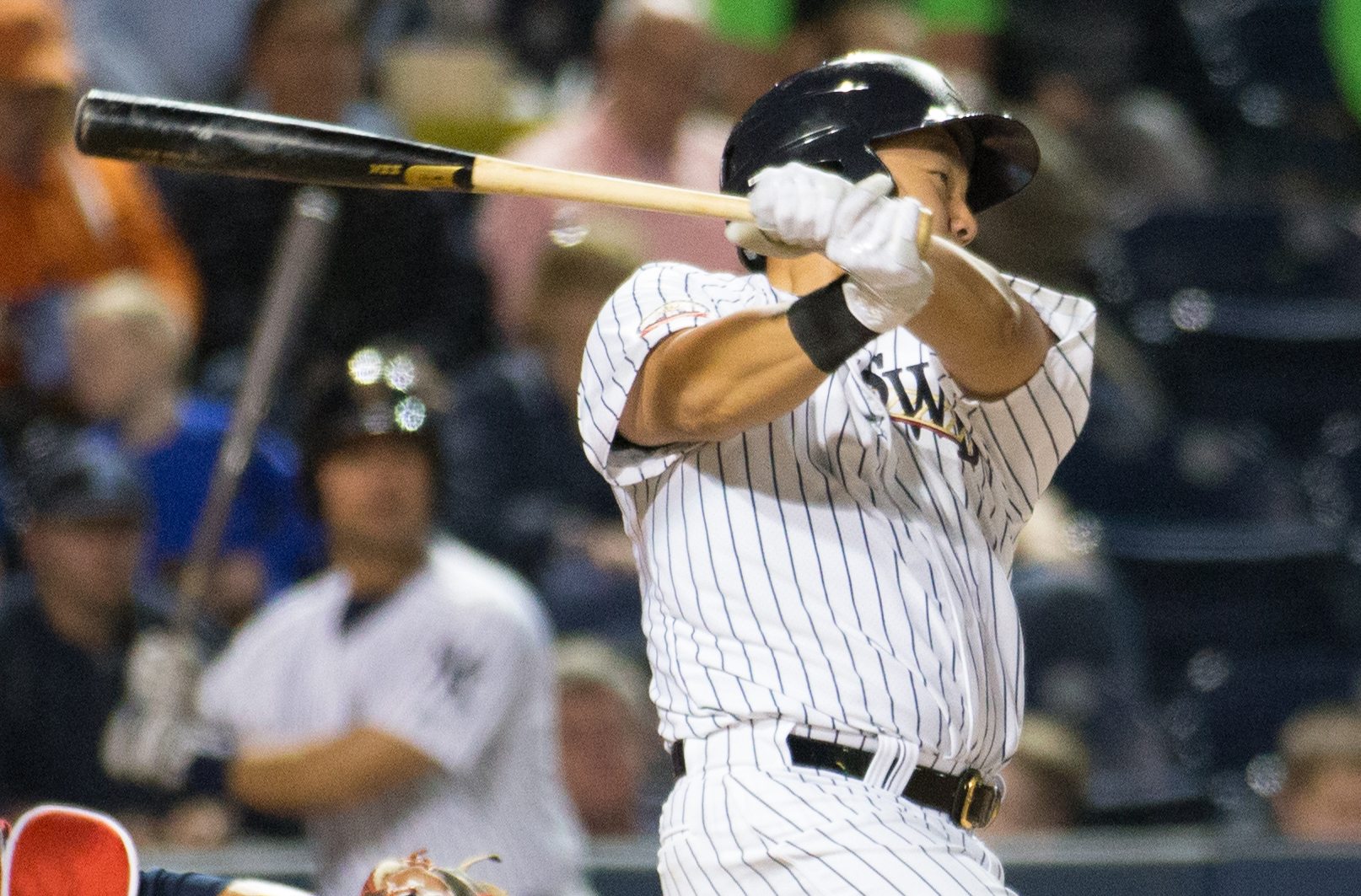 In order to make room for the trio of newly-acquired Bombers on the 25-man roster, New York designated Rob Refsnyder and Ji-Man Choi for assignment, while optioning Chasen Shreve to the Scranton/Wilkes-Barre RailRiders (Triple-A).

Refsnyder, 26, has slashed .135/.200/.216 this season in the major leagues. The University of Arizona product has just collected a measly five hits in 37 at bats in 2017. He has put up impressive career numbers in Triple-A, so he very well could be picked up by another organization in the coming days.

Choi, 26, was recently called up by New York prior to the All-Star Game to fill in at first base until the Yankees found a solution. With the acquisition of Garrett Cooper and Frazier, he is no longer needed at the major league level and should report back to Triple-A.

In other news, Joe Harvey was activated off the 7-Day Disabled List for the Tampa Yankees (Single-A Advanced), and Adonis Rosa was transferred from the Scranton/Wilkes-Barre to the Charleston RiverDogs (Single-A).