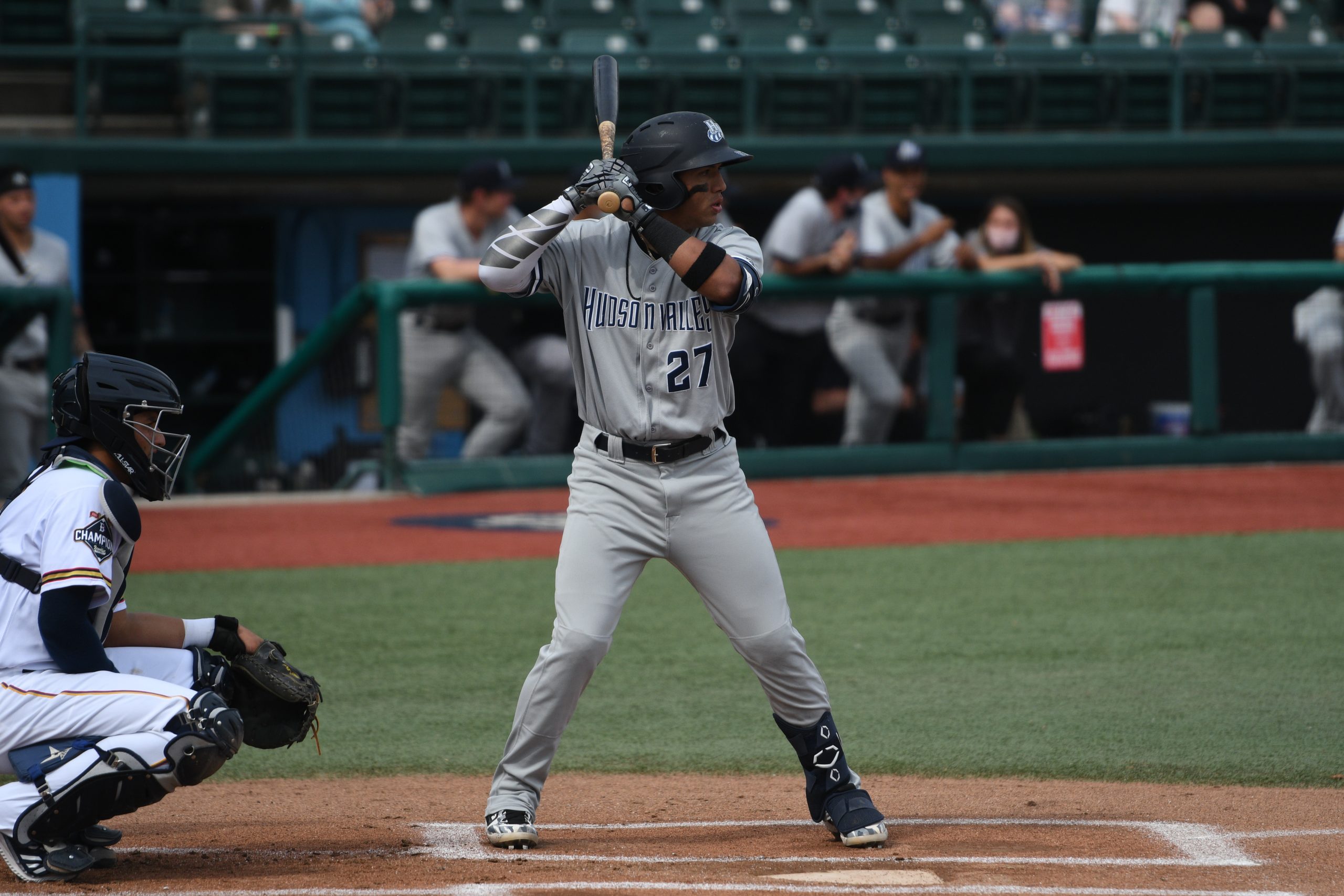 The Patriots announced on Tuesday afternoon that shortstop Oswald Peraza, the reigning High-A East Player of the Month for May, has been promoted to the team from High-A Hudson Valley.

Peraza was added into the Baseball America Top-100 prospect list, coming in at number 98 overall in their most recent ranking after his torrid start. The infielder was expected to join Somerset on the road in Erie in the coming days.