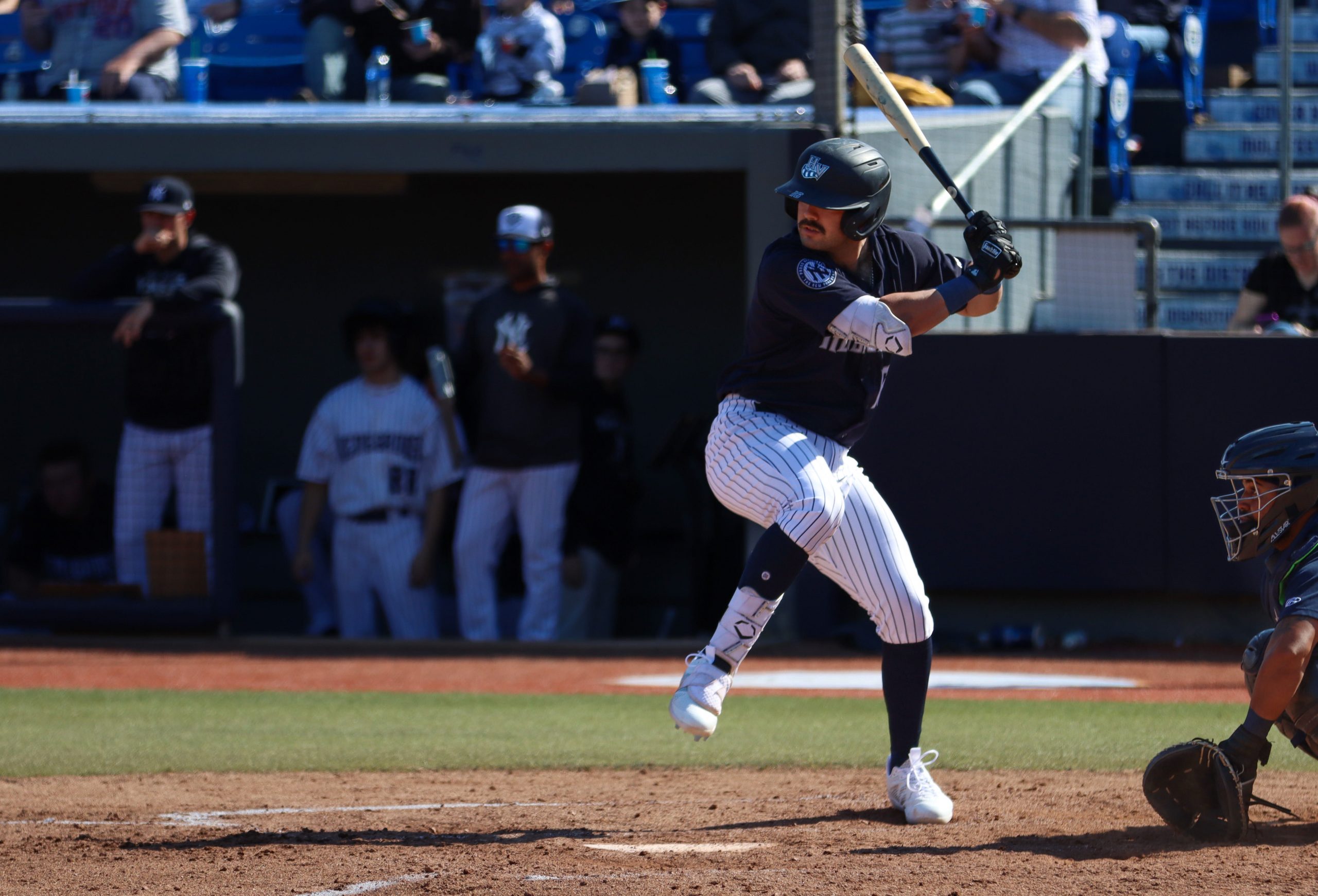 After slugging catcher Josh Breaux was promoted to Triple-A over the weekend, the Somerset Patriots announced on Tuesday afternoon that the Yankees have promoted the organizations top-catching prospect, Austin Wells, to the team to fill the vacated spot.

The backstop was the Bombers first-round draft selection in 2020 draft out of Arizona and is slated to turn 23-years old next week. Wells opened the 2020 campaign with High-A Hudson Valley where he slashed .323/.429/.576 with six homers and 16 RBI in 28 games. After spending over a month on the IL, Wells returned to action in late June with Low-A Tampa and hit .231 with two homers and six RBI in nine games with the Tarpons. 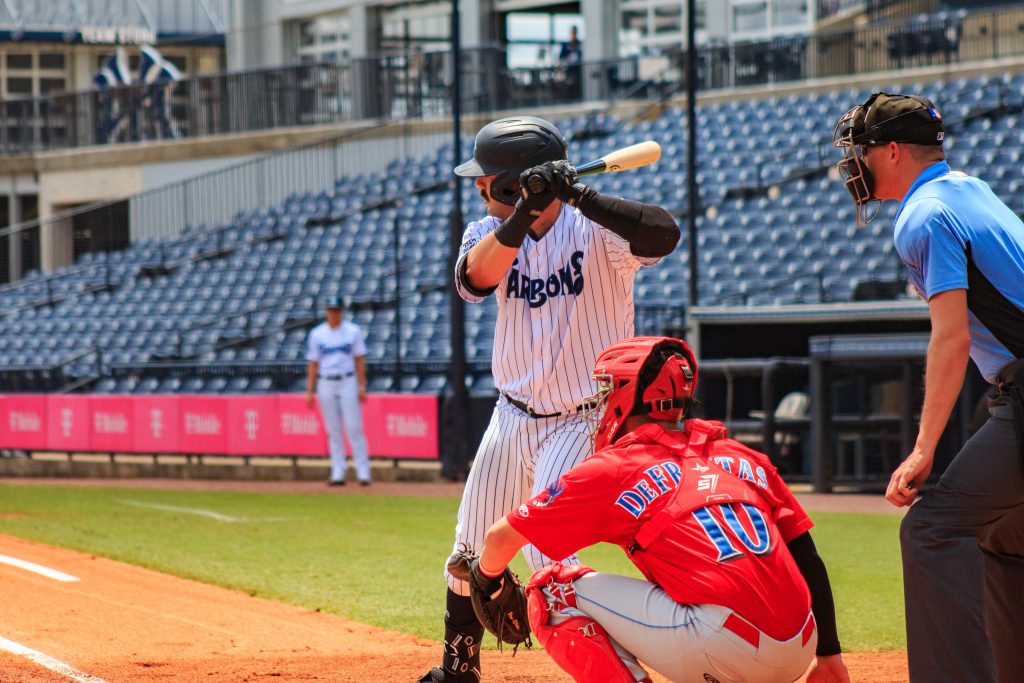 In his debut campaign in 2021, Wells spent 103 games between Tampa and Hudson Valley and had an absolutely monster season behind the dish. The lefty swinging backstop smashed 16 homers and drove in 76 runs while slashing .264/.390/.476 – Wells even went a perfect 16 for 16 in stolen base attempts.

Defensively, the 22-year old Wells is said to have some work to do in terms of pitch framing, blocking balls and throwing out runners and that should be a point emphasis as he continues to develop. In 27 games behind the dish in 2022, Wells has tossed out 26% of would-be base stealers after catching just 13% of them in 2021.