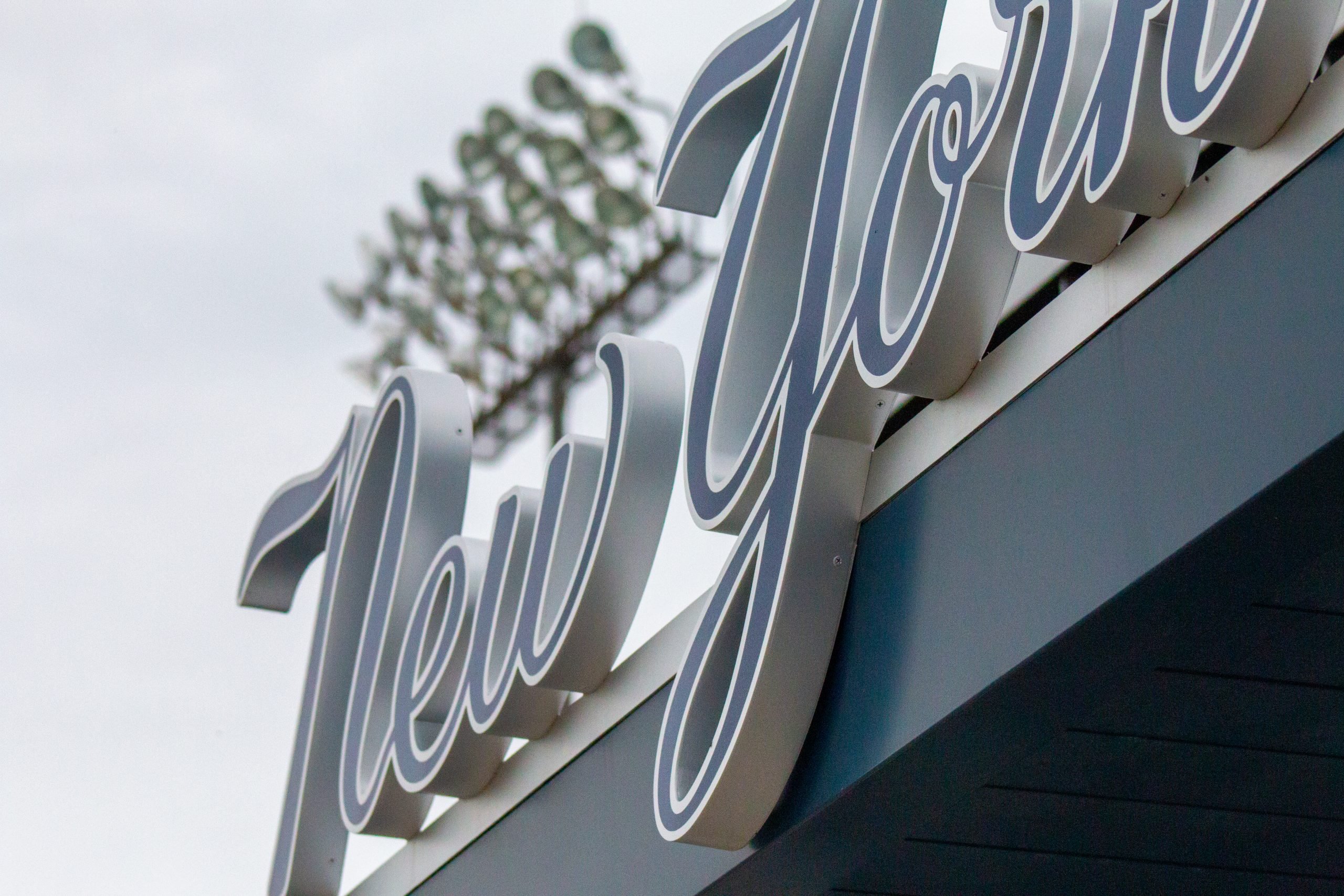 The New York Yankees have officially signed Roderick Arias, the top international prospect in the class of 2021-22. His deal includes a signing bonus of $4 million according to MLB.com.

Arias, a switch-hitting shortstop from San Pedro de Macoris, Dominican Republic, is tabbed as a five-tool player by MLB Pipeline with “extraordinary talent.” His hitting abilities stand out the most, receiving a 70 on the 20-80 scouting scale.

Listed at 6-foot-1, 180 lbs, he plays shortstop with a strong arm and “shows good footwork with soft hands and above-average range,” according to MLB Pipeline.

Arias has been compared to Tampa Bay Rays shortstop Wander Franco, also a switch-hitter regarded as a five-tool player. Franco was the top signing in the 2017 international class.

The Yankees have now signed the top international prospect in two of the past three years, after signing Jasson Dominguez in 2019. With the addition of Arias, the Yankees have five shortstops in their top 15 prospects (Sweeney, Volpe, Peraza, Cabrera).

Arias’s signing marked the Yankees first of the 2021-22 international signing period, which began on January 15. The Yankees also agreed to terms with the following players, according to Baseball America :

While the signing bonuses for these players are unknown, but the Yankees have a total of $5,179,700 to spend on this year’s international free agency class.