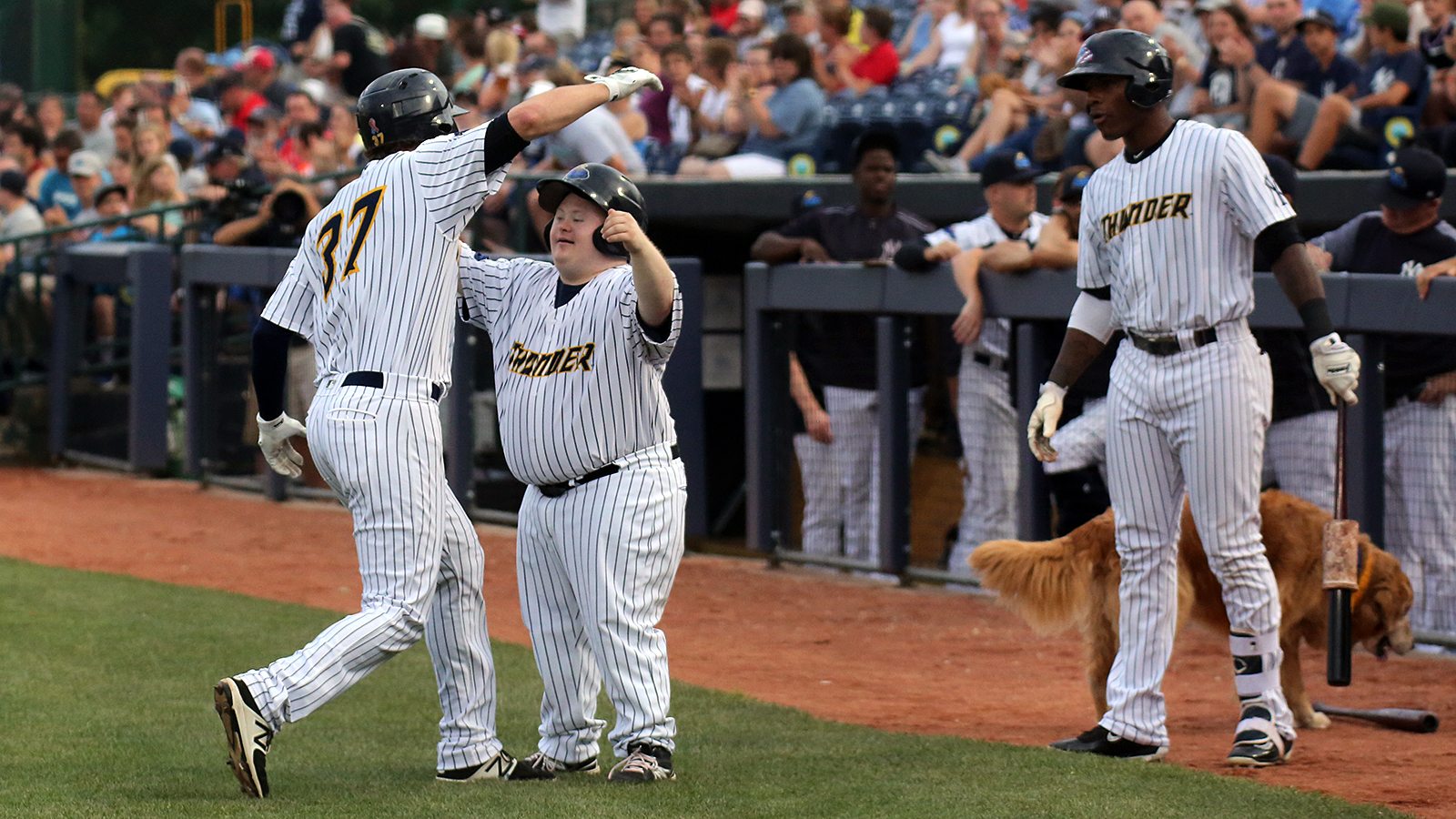 Zack Littell earned his fourth win of the season for the Trenton Thunder last night as they were able to outlast the Fisher Cat’s late rally to win 4-3.

Littell pitched 8 innings allowing just one unearned run on four hits and a walk while striking out seven batters, lowering his Double-A ERA to 1.67. 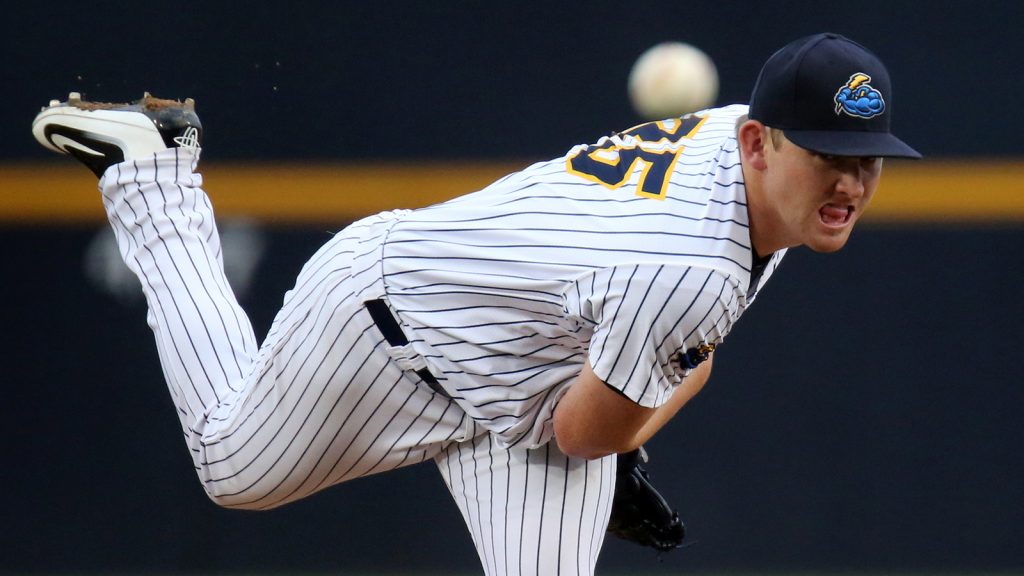 Seven Thunder hitters had one hit a piece in the game with Rashad Crawford and Jorge Saez the only members of the Trenton lineup not to record a hit.  Saez did walk twice in the game.

After New Hampshire got out to an early lead in the top of the first, the Thunder would tie the game and take the lead back in the bottom of the second.  Billy Fleming doubled and scored on a home run by Zack Zehner.

Trenton added a run in the bottom of the fifth when Vicente Conde doubled, moved to third on a single by Sharif Othman and scored on a sacrifice bunt by Rashad Crawford. 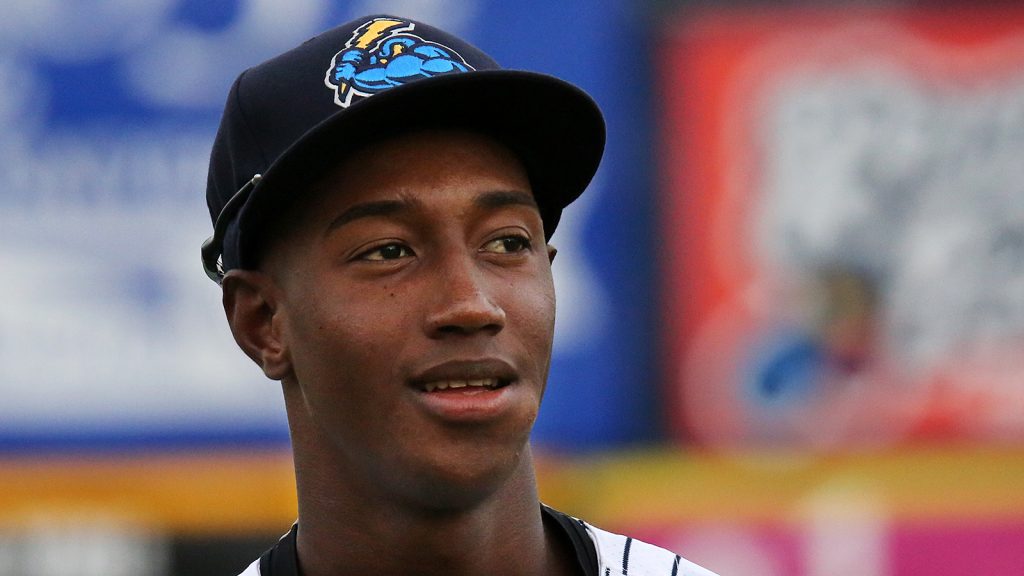 The Thunder were not done there as they added an insurance run in the bottom of the seventh that turned out to be much needed on a home run by Jorge Mateo.

The Fisher Cats attempted a comeback in the top of the ninth but only managed to score two runs off of Trenton reliever Cale Coshow who earned his 12th save of the season.