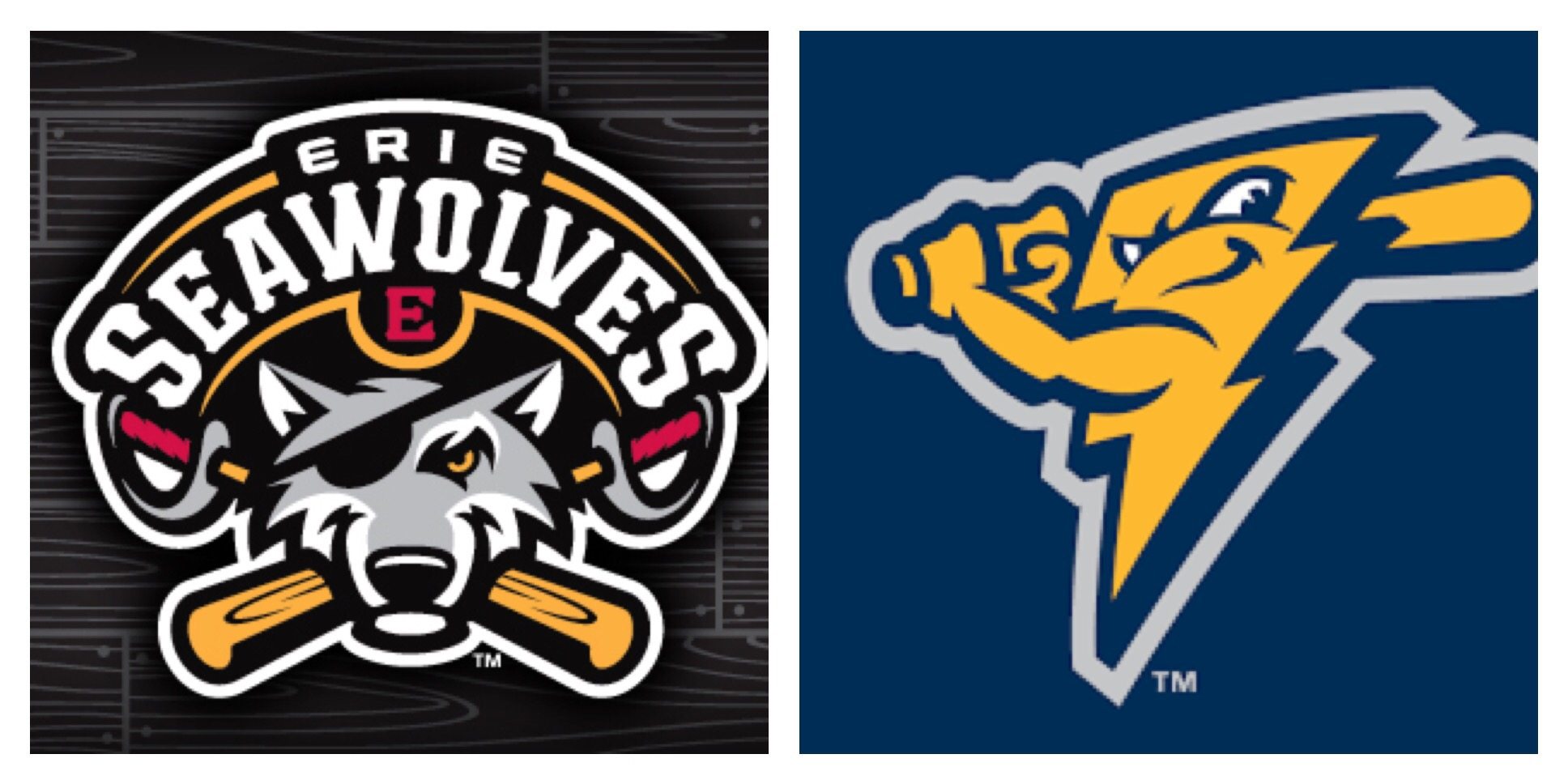 The Trenton Thunder will open their 2016 campaign by welcoming in the Erie SeaWolves to ARM & HAMMER Park for a four game set beginning tonight. Assuming the forecasted rain does not wash out Thursday’s contest, Manager Bobby Mitchell is slated to hand the ball to right-hander Brady Lail in the opener.

Game 1: Brady Lail vs. Cory Riordan: The 22-year old Lail was an Eastern League all-star in 2015 and pitched his way to Triple-A Scranton before season’s end. It was a bit surprising to see him assigned to Trenton to begin the season, but Lail embraces the opportunity and is honored to take the mound on opening night.

“I’m glad to be back here to start another season in a place that I enjoy pitching,” said Lail. “Getting the ball on opening day is something I was working to. I am excited about helping the team get off to a good start.”

Opposing Lail on the bump will be well-traveled veteran Cory Riordan for Erie. The 29-year old right-handed Riordan has not pitched in affiliated ball since 2013 after spending 2014 in the Korean Baseball League and 2015 in the Independent Atlantic League.

Game 2: Cale Coshow vs. Myles Jaye: Coshow made six starts for Trenton at the end of last season and went 2-3 with a 3.51 ERA over that stretch. The 23-year old right-hander believes that small taste of Eastern League action has helped him immensely going into his first full-season in the minor leagues upper-levels.

“Last year helped me get a little bit more comfortable coming into this season<” said Coshow. “I know what to expect now as far as the crowd goes, the atmosphere and all of the teams around the league as well. Overall I feel more comfortable here this year.”

In game 2, Coshow will be opposed by right-hander Myles Jaye. The 24-year old Jaye spent his entire career in the Chicago White Sox organization prior to this season. Jaye had arguably the best season of his career after going 12-9 with a 3.90 ERA and a 1.23 WHIP in 26 starts for the Double-A Birmingham Barons of the Southern League.

Game 3: Ronald Herrera vs. Tommy Collier: Herrera will be making his debut in the Yankees organization after the Yankees acquired him from the San Diego Padres this past offseason in exchange for Jose Pirela. At just 20-year old, Herrera will be one of the youngest players in the Eastern League in 2016 and he has already captured the attention of Manager Bobby Mitchell.

“One kid who stood out to me this spring is Herrera, who we acquired from the Padres over the winter,” said Mitchell. “He is very polished for his age; his command and the way he throws strikes is impressive.” Herrera has been heralded for his impeccable control during his young career; in four seasons spanning 415 innings, Herrera has walked just 100 batters over that span.

Erie will contest Herrera with right-hander, Tommy Collier in game 3. The 26-year old Collier made 18 Eastern League starts for the SeaWolves in 2015 and went 4-4 with a 4.40 ERA over that span. Prior to his promotion to Double-A, Collier went 3-4 with a 2.09 ERA in 8 starts for the Lakeland Flying Tigers of the Florida State League.

Game 4: Dietrich Enns vs. Brennan Smith: Enns is a 24-year old southpaw who will be making his Double-A debut on Sunday. Enns has gone 11-9 with a 1.932 ERA with 226 strikeouts in 209 career IP to go along with a .190 batting average against. The Yankees are excited about his potential and it will be interesting to see how he fares with his first taste of advanced competition.

Smith is a 26-year old right-hander who has jumped back and forth from the rotation to the bullpen during his career. After making 15 starts in Lakeland in 2015, Smith saw action in 7 games for Erie out of the bullpen last season and he did not fair well at all. The Eastern League lit him up to the tune of a 14.04 ERA and a .333 batting average in just over 8 innings of work.

Jake Cave was officially added to the Thunder roster on Thursday morning and he is expected to be in the starting lineup. Top-prospect Dustin Fowler will also make his Double-A debut tonight; Mitchell anticipates batting him somewhere at the top of the order.