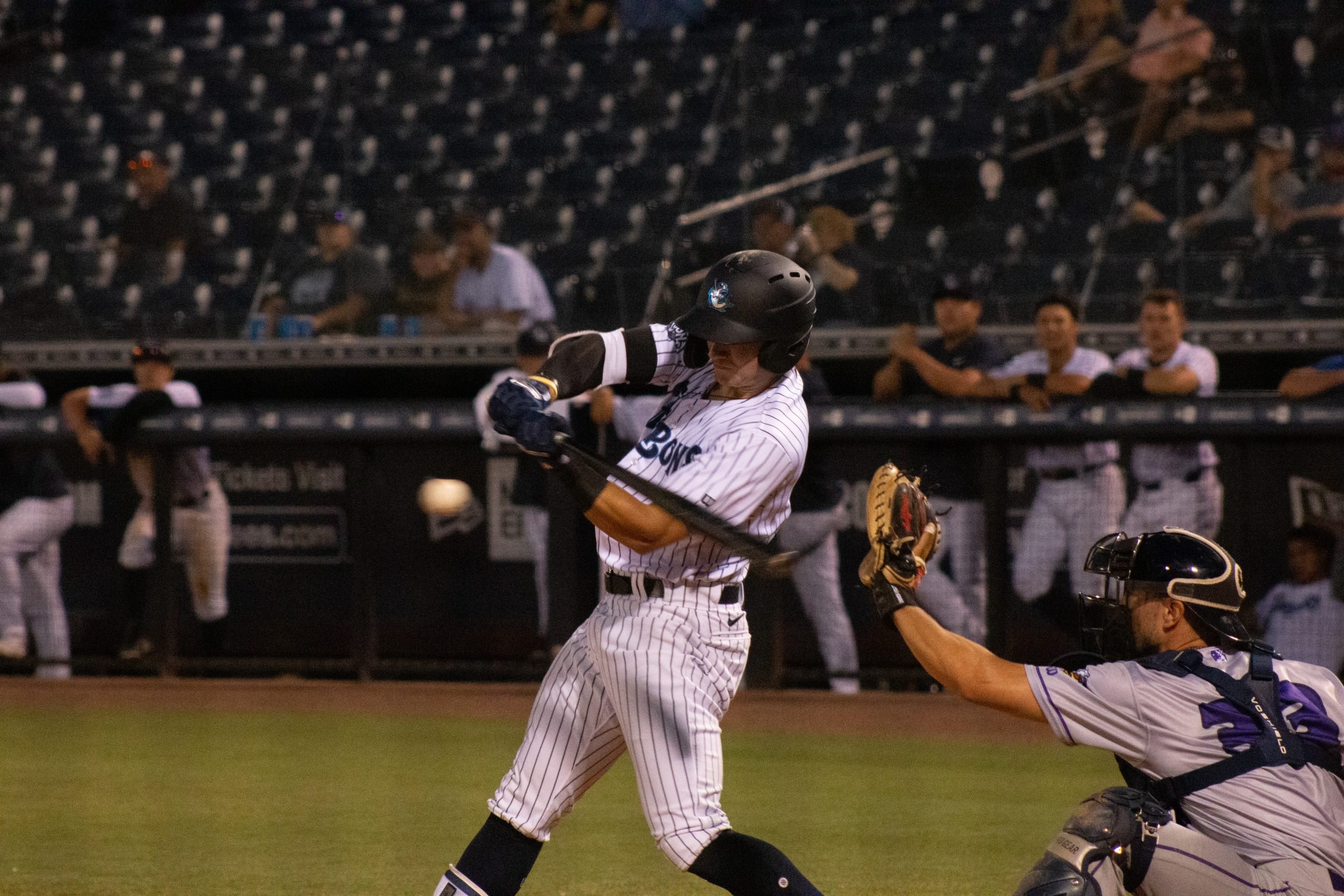 On Wednesday, the Southeast League announced their Player and Pitcher for the month of May. Low-A affiliate Tampa’s own Trevor Hauver was named the Player of the Month for May 2021, after having a monstrous first week into the season. Hauver posted a .556 batting average and driving 13 runs batted in, in just the first week.

His bat has calmed down a little, with a somewhat measly .316 BA and .491 OBP as of the end of the month of May. All told, Hauver accounted for 22 RBI, and 25 hits in 79 ABs in the month. Hauver was back in the lineup for Game 2 of Tampa’s doubleheader against Lakeland on Thursday night after not playing in the first two games of the series.

A 3rd round pick in 2020 out of Arizona State, Hauver led the active Tarpons team in homers, and batting average (Max Burt has since been promoted to Double-A Somerset), and was tied for the most RBIs on the team with Andres Chaparro and Austin Wells. Hauver also led the Southeast League in home runs, tied for first in RBIs (again with teammates Chaparro and Wells), and was top 5 in runs scored.

In this article:Tampa Tarpons, Trevor Hauver