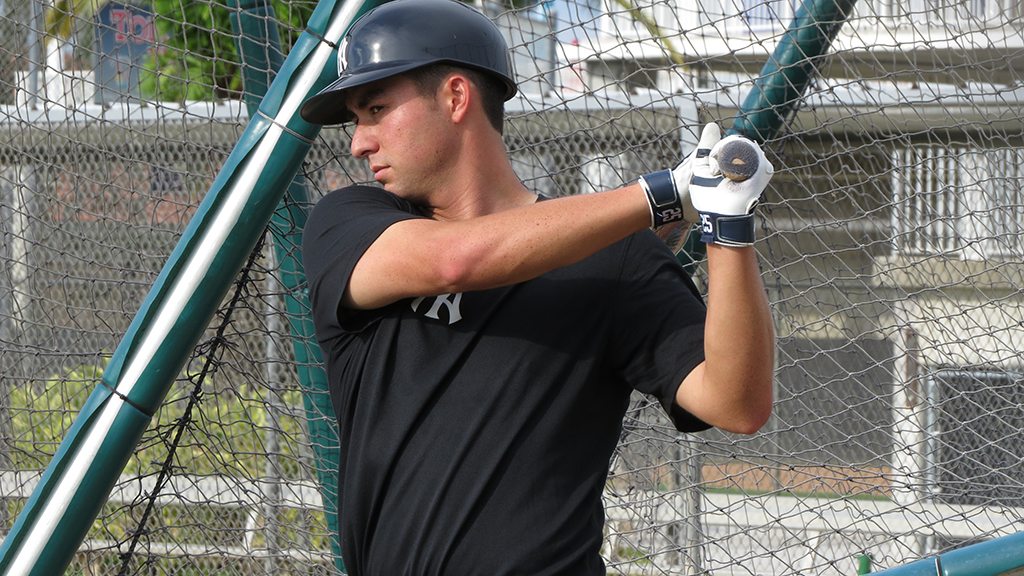 Higashioka, 25, was a 7th round draft pick by New York in the 2008 MLB Draft.  Once considered one of the best catching prospects in the organization his career has taken hit after injuries sidelined him several times.  In 2014 he was sent to the Arizona Fall League where in 6 games he hit for a .409 batting average with 3 doubles and a homerun.  He went on to play just 93 games between Class-A Tampa and Triple-A Scranton/Wilkes-Barre.  He hit just .250 this season. 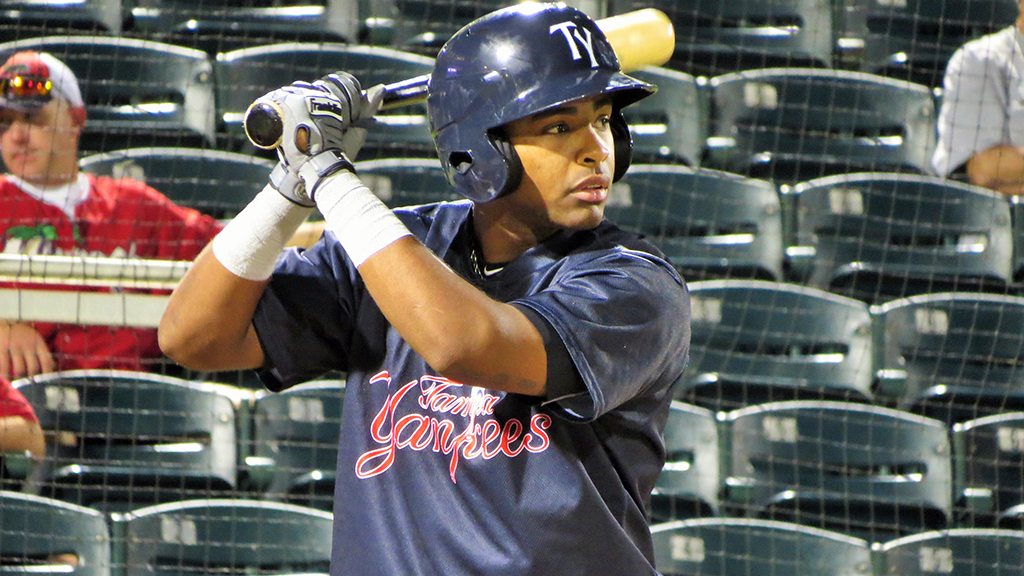 Leonora, 23, was signed as an International Free Agent in 2008 and has played his entire career in the Yankees organization.  He has reached as high as High-A Tampa where he spent all of the 2015 season. This year he hit .222 with 21 doubles, 3 triples and 13 homeruns in 405 at bats across 113 games.  He is currently playing in the Venezuelan Winter League where he is hitting just .182 over 14 games.