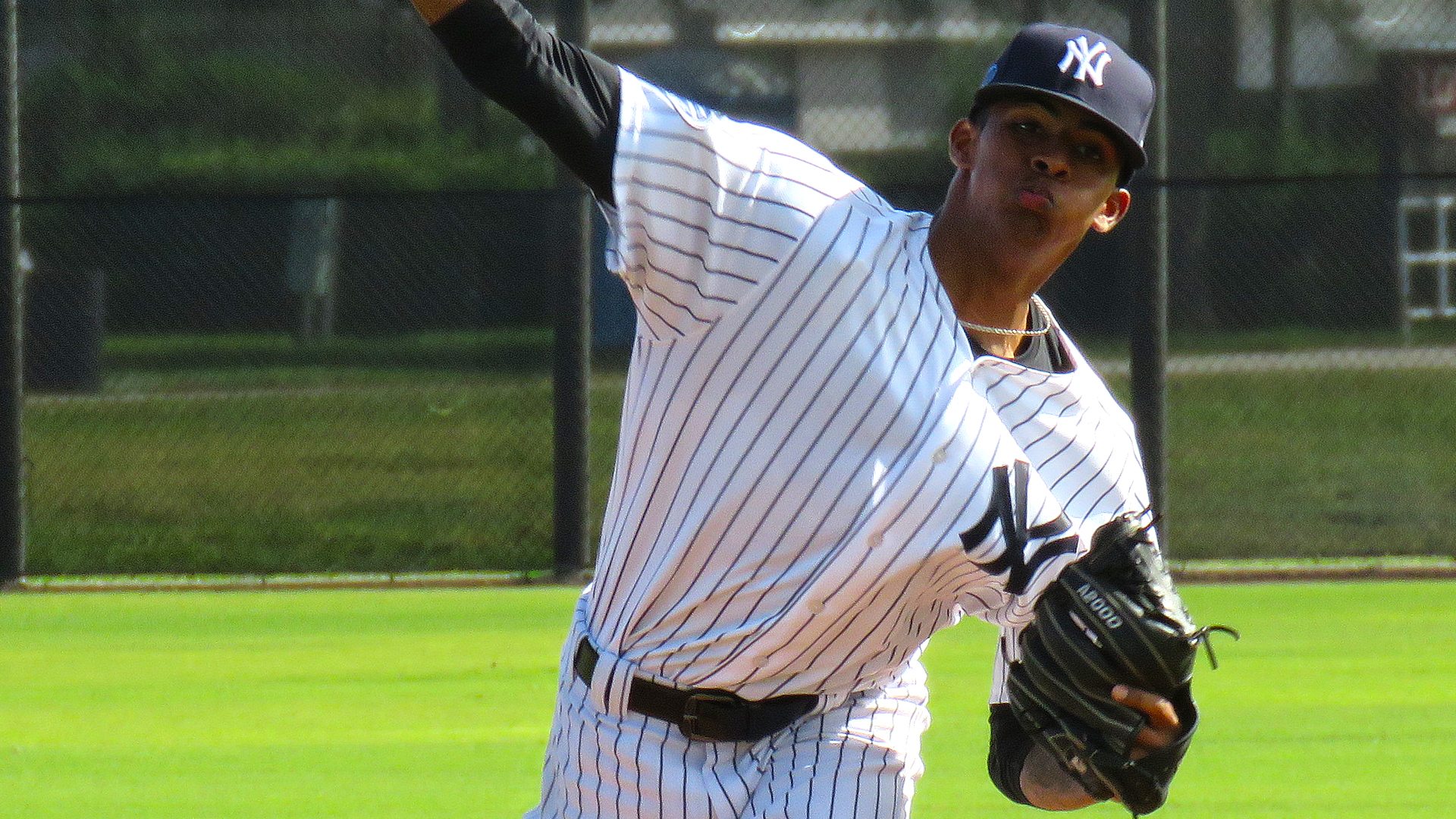 Baseball America released their annual Appalachian League Top 20 Prospects list and two Yankees prospects were selected as top prospects in the rookie league.  Right-handed pitchers Luis Medina and Deivi Garcia of the Pulaski Yankees were named the #6 and #15 prospects in the league.

Media, 18, was 1-1 with a 5.09 ERA in six games for the Pulaski Yankees.  The right-hander has earned some comparisons to current Bronx Bomber Luis Severino.  He has a high-90s fastball, curveball, and a changeup.