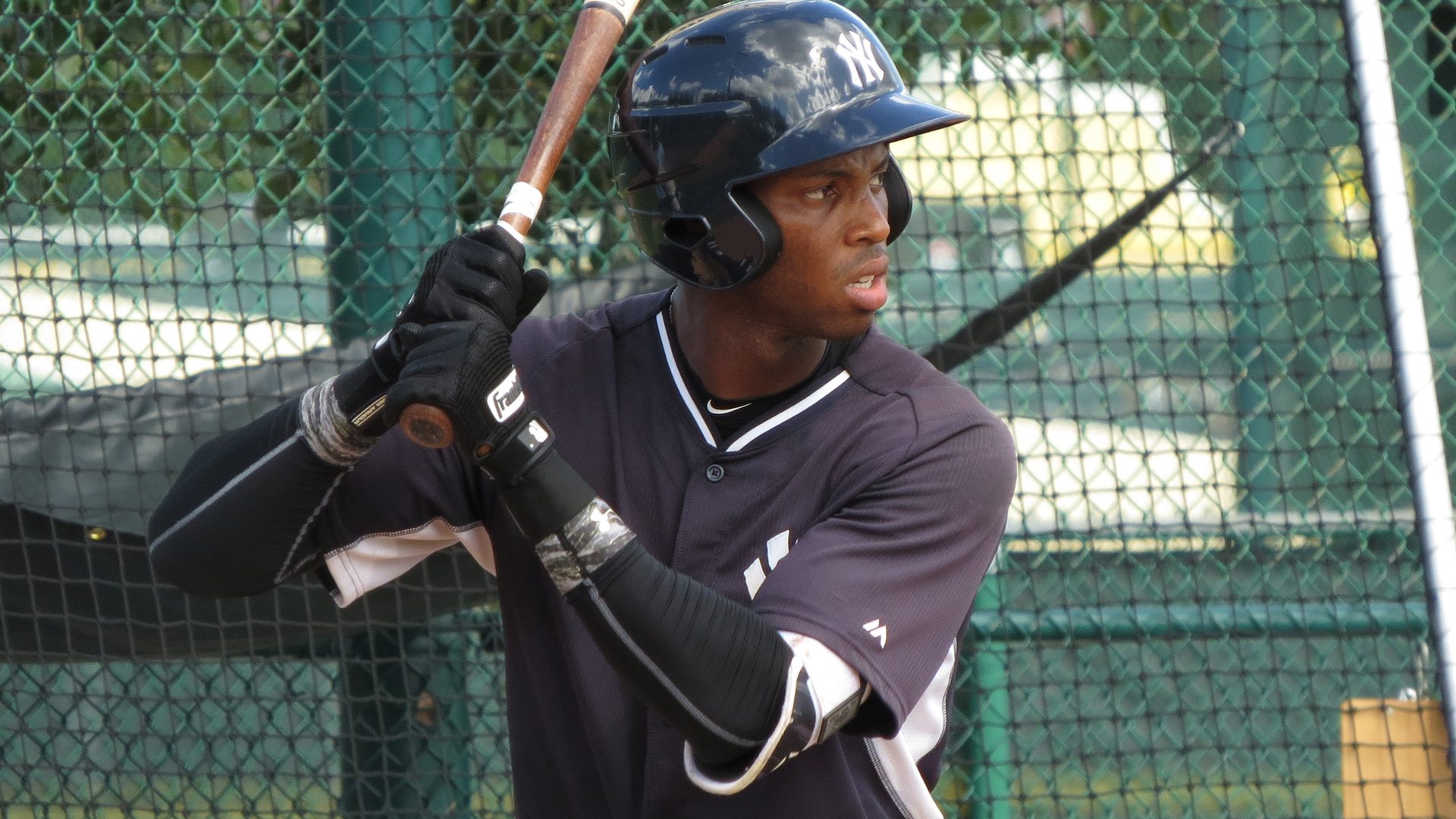 On Tuesday, the office of the Commissioner of Baseball announced that they have suspended two New York Yankees minor leaguers for violating the Minor-League Drug Prevention and Treatment Program.  Edel Luaces and Erick Mendez have received 50-game suspensions.

Luaces, 22, was the 25th round draft pick in last year’s draft and made his professional debut with the Gulf Coast League Yankees.  In 50 games he hit .241 with 5 home runs, 6 triples and 11 doubles.  He tested positive for Amphetamine.

Mendez, 20, played for both the Gulf Coast League Yankees and the Pulaski Yankees in 2016.  It was his third year in the organization after spending 2014 and 2015 in the Dominican Summer League.  He was suspended for Propylhexedrine which is listed as stimulant under the Program.  Propylhexedrine is also used a nasal decongestant.