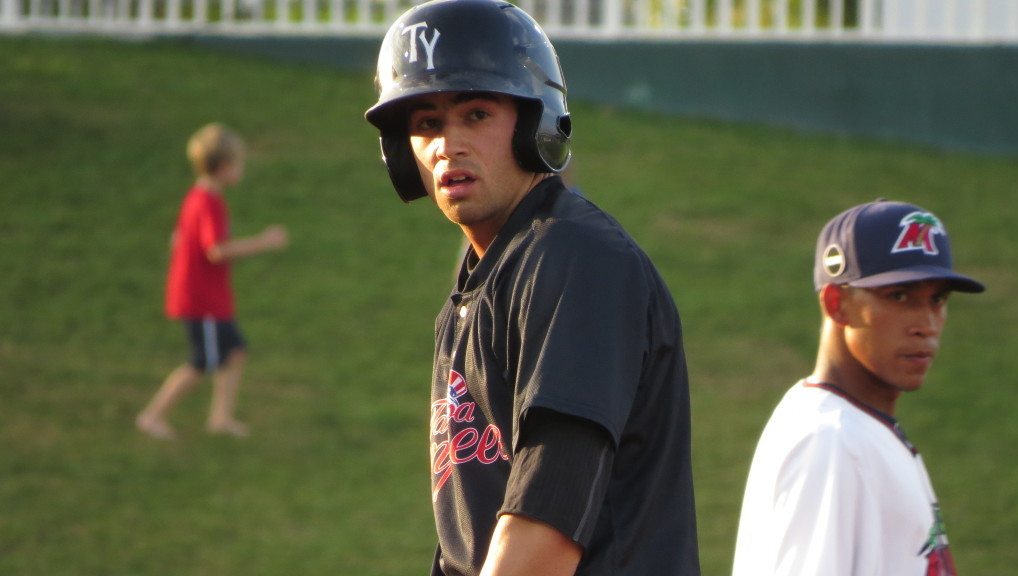 Tampa, Fla. – The Florida State League End of Season All-Star Team for 2015 was announced today by League President Ken Carson. The team was selected by Field Managers, Official Scorers, and club Sports Writers representing the twelve (12) teams in the league.

Tyler Wade was selected as a shortstop for the 2015 FSL All-Star Team. Wade was promoted to the Double-A Trenton Thunder on August 5, 2015. During his time with the Tampa Yankees he led the team with 103 hits. He held a .280 batting average over 98 games with 11 doubles, five triples, two homeruns, 28 RBI and 31 stolen bases. He was selected to the 2015 FSL Mid-Season North Division All-Star Team.

Wade was selected by the New York Yankees in the fourth round of the 2013 First-Year Player Draft out of Murrieta Valley High School in Murrieta, California.