Update on Dillon Tate, Who Missed Eastern League All-Star Game Due to Injury 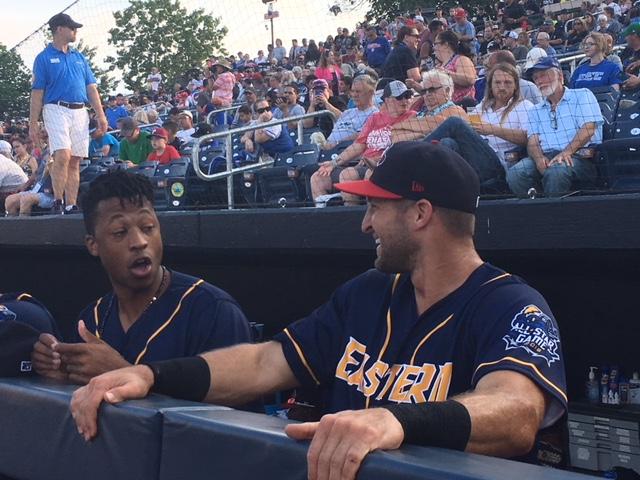 TRENTON – Thunder pitcher Dillon Tate was slated to start the Eastern League All-Star Game for the eastern division on his home field at ARM & HAMMER Park on Wednesday night before the Thunder announced on Sunday evening that he had been replaced on the roster by David Roseboom “due to injury”.

During pre-game media availability on Wednesday afternoon, Thunder Manager Jay Bell admitted that the 24-year old right-hander had suffered a strained quad during the teams weekend road trip to Altoona. 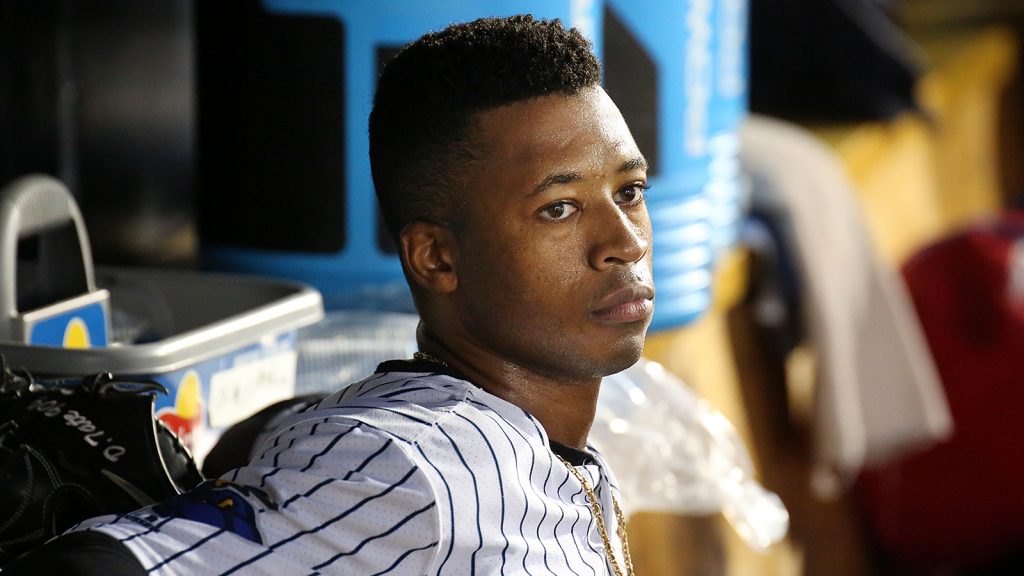 “I think we are okay as far as that goes, but I’m not positive yet, said Bell. “It was just a slight strain that was a non-baseball issue. He was out shagging a little bit, but it is disappointing not to have him in the all-star game.”

Bell admitted that he did not believe a stint on the disabled list would be necessary at this time, but he did not rule that out.

Tate, who was on hand for the all-star game festivities but did not speak with the media, was the 11th ranked prospect on the Pinstriped Prospects preseason top-75 list.

In 15 starts for Trenton, the Texas Rangers 2015 first-round draft selection has gone 5-2 with a 3.38 ERA in his first full-season at the Double-A level. Tate is already nearing a career-high in innings which he set last season at 83 1/3. With seven weeks remaining on the schedule, he has already tossed 82 2/3 frames.